Who gets kidnapped in South Africa? 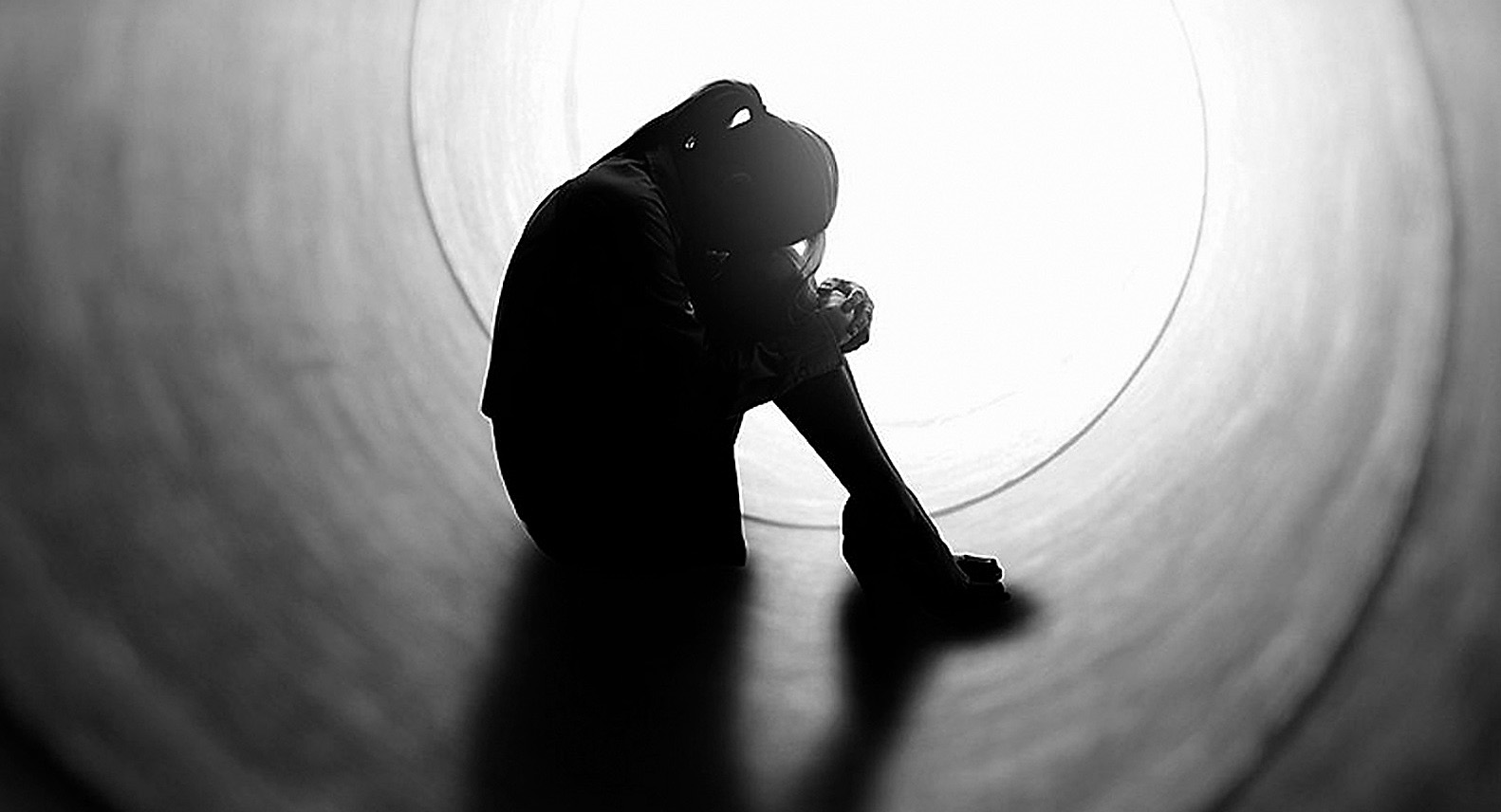 Police analysts believe that the risk of being targeted is linked to the kidnapper’s motive. In 2019/20, most attacks were committed during other crimes such as armed robberies and sexual assaults. (Photo: orissapost.com/Wiipedia)

The crime has spiked in recent months, but kidnappings for money are a small part of the overall problem.

The kidnapping of the four young Moti brothers in South Africa in October 2021 placed this type of crime in the spotlight. The country’s latest crime figures show that kidnapping is increasing, which raises the question of who is most at risk. Interestingly the answer is not children.

Kidnapping is a global concern linked to regional and international dynamics. In conflict zones in Africa, Asia and South America, terror groups use it to raise funds or secure child soldiers. Political and economic insecurity feeds the growth of local and transnational kidnapping-for-ransom gangs, who are known to target high-value people, foreign visitors or workers from across the globe.

Among 65 countries where official statistics are available, South Africa had the third-highest rate at 9.6 kidnappings per 100,000 people in 2017. Definitions and reporting trends differ between states, which is why — despite much lower crime levels — Belgium and Canada had higher kidnapping rates than South Africa in 2017.

The South African Police Service crime statistics for 2010/11 to 2019/20 show a 133% increase in reported kidnappings (from 2,839 to 6,623). The most recent 2020/21 figures show a 9% drop (587 cases) compared to the previous year. Since Covid-19 lockdowns caused substantial decreases in almost all crime categories, an even larger decline in kidnappings would have been expected.

What is more worrying is that the latest data (April to September 2021) shows 4,232 kidnappings (over 23 a day on average). In these six months alone, reported kidnappings already stand at 70% of the previous year’s total. The rate is now over 10 kidnappings per 100,000 people.

The risk of being targeted is linked to the kidnapper’s motive. In 2019/20, most attacks (three in four) were committed during other crimes such as armed robberies and sexual assaults (see table). Police analysis suggests adults are most at risk during hijackings or armed robberies when perpetrators try to ensure tracking devices aren’t activated or access cash from bank cards. So the 43% increase in aggravated robberies from 2010/11–2019/20 is probably behind the 133% kidnapping increase over the same period.

Sexual offences data collected by detective services show that roughly 45.8% (or 21,782 cases) of kidnappings investigated are against children. Applying the percentage to the table suggests that around 400 cases of abductions for the purpose of sexual assault are of children under 18. In 2% of cases, children are the target of kidnapping due to domestic or custody disputes — but rarely for ransom.

The kidnappings that most often make the news involve wealthy businesspeople or their family members. However, kidnapping for extortion or ransom contributes to less than 5% of the sample analysed by the police. However, the figure may be higher as many cases aren’t reported due to threats made by the perpetrators. Some criminal groups specialise in kidnapping for ransom as it’s perceived as a relatively low-risk, high-reward endeavour.

The increase in national and transnational syndicates in South Africa poses various security threats, including the potential for more kidnappings. Organised crime groups may commit the crime because their members include highly skilled people willing to engage in violence. Syndicates also have firearms, vehicles and extensive networks for moving illicit goods. Kidnappings are also rising across the country’s borders, for example in Mozambique, and are spilling over into South Africa.

In a couple of recent high-profile cases, Mozambicans working with South Africans have carried out kidnappings, including an 11-year-old girl in Johannesburg at the end of 2021. Mozambican citizens are also targeted by organised syndicates.

Given the wide-ranging motives associated with kidnapping, tackling the crime requires a multi-stakeholder approach. When police become aware of a case where the victim is still being held, substantial resources and coordination are needed to rescue the victim and identify the perpetrators. While kidnapping for ransom needs a dedicated focus, strategies to reduce armed robbery and organised crime would also help.

There are good African and international resources explaining why the payment of ransoms should be prohibited. This prevents the funding of other criminal activities and should always be considered when dealing with a kidnapping.

The announcement by Police Minister Bheki Cele that task teams are investigating high-profile cases and that police are looking for links between cases and syndicates, is a welcome step. Such task teams are prosecutor-guided, which should increase the prospects of securing convictions.

International partnerships with Interpol and other states’ law enforcement agencies are also necessary to deal with transnational criminal syndicates. International cooperation and coordination are vital to tracking and tracing illicit proceeds and investigating and dismantling the groups responsible. DM

This article is published with support from the Hanns Seidel Foundation and Embassy of Finland. The opinions and statements in this article do not necessarily reflect those of the HSF.