Pepkor sambas into the Brazilian market 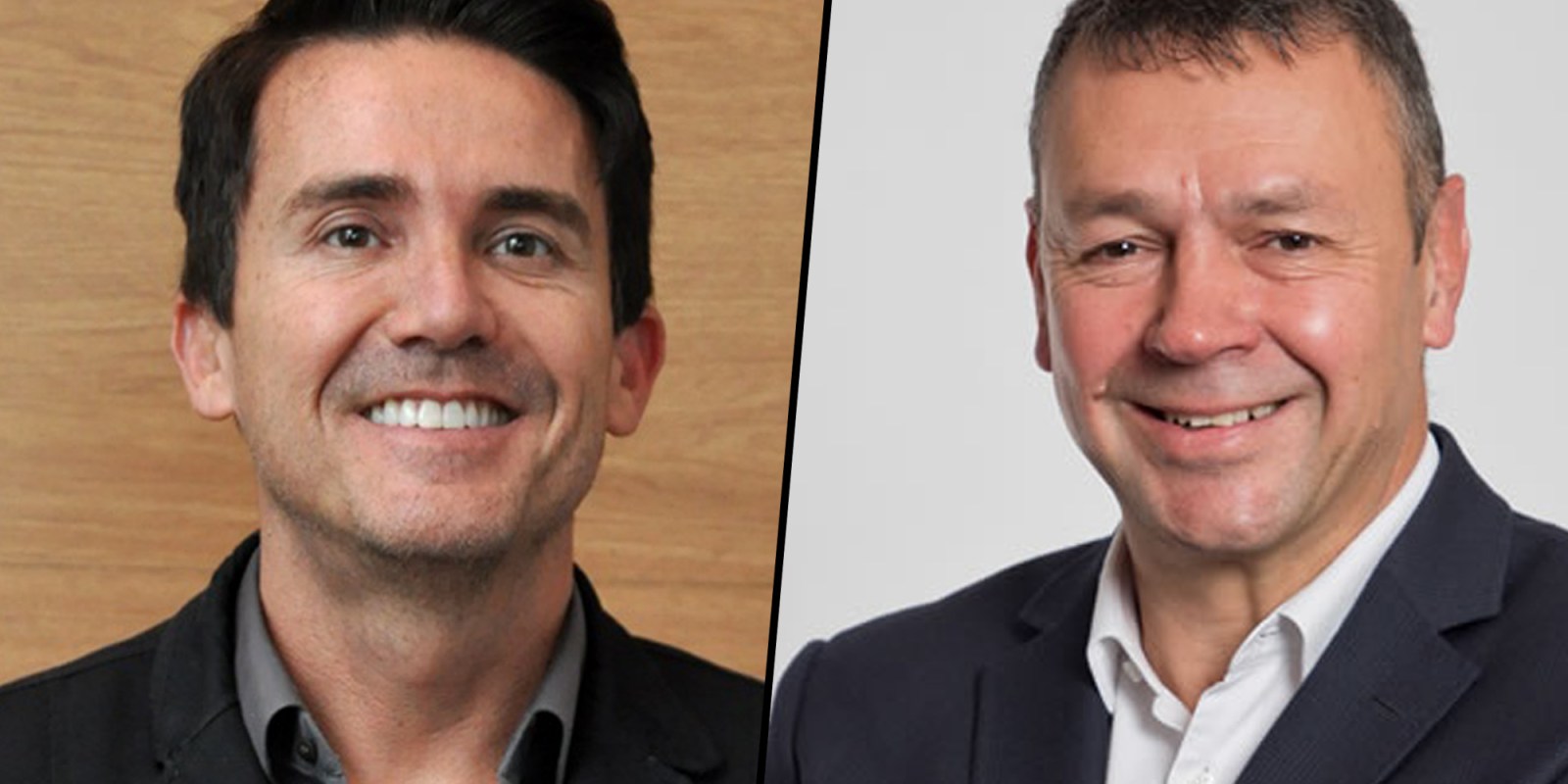 After taking the biggest hit of the retailers during the July riots last year, JSE-listed Pepkor group has bounced back this year, with the acquisition of a majority stake in Brazil’s Avenida.

Pepkor’s purchase of 87% of Brazilian value retailer Avenida brings its international profile to 11 countries. The company began its global outreach in 1998, with Best 4 Less in Australia, and has since established itself in the likes of Poland, New Zealand and the UK.

The deal, from a cash-rich Pepkor base, cost less than 4% of Pepkor’s market cap (R88.4 billion), which works out to just under R3.5 billion.

“This is a geography with enormous growth potential. Pepkor has proven to be successful in the international expansion of its business model in the past and… the combination of Avenida and Pepkor brings together the required capital, retail synergies and the collective know-how to bolster Avenida’s growth … to become a giant in Brazilian value retail,” he says.

Avenida already has more than 2,400 employees, an average turnover of BRL 5.1 million per store for the year to December 2021 and net revenue of BRL 773 million for the same period.

Avenida CEO Rodrigo Caseli says the company’s founders are proud to join the globally respected Pepkor and look forward to expanding and growing the business in Brazil.

The biggest economy in South America, Brazil’s middle-class income segment accounts for more than 50% of the population at 117.2 million, providing a market that is ripe for Avenida to expand its offering. Two Pepkor senior executives, Lourens and chief financial officer Riaan Hanekom, will join the Avenida board, with a dedicated Pepkor retail adviser.

Less than a year ago, the popular South African retail group had to rebuild after 549 stores, or 10% of the local retail base, were looted during the Durban and Gauteng July riots. However, more than 75% of the stores reopened in three months, testifying to the resilience of the company. The R1.9-billion loss from the unrest was largely mitigated by business interruption cover and South African Special Risk Insurance (Sasria) cover.

For the year to end-September 2021, Pepkor posted a 115.2% increase in headline earnings to R5-billion and surpassed pre-Covid 2019 profitability levels. At the time, Lourens noted that Pepkor’s net debt had dropped from R13.9-billion to R5-billion over the previous three years as a result of the company’s strong cash generation model. More than 90% of the group’s sales are generated in cash and in the year to September alone cash sales generated R11-billion.

The group’s model of aggressively entering the market through value stores aimed at the middle- to lower-income groups seems to be paying off, both locally and globally. DM/BM