Rising wave of over-indebtedness in South Africa likely to continue 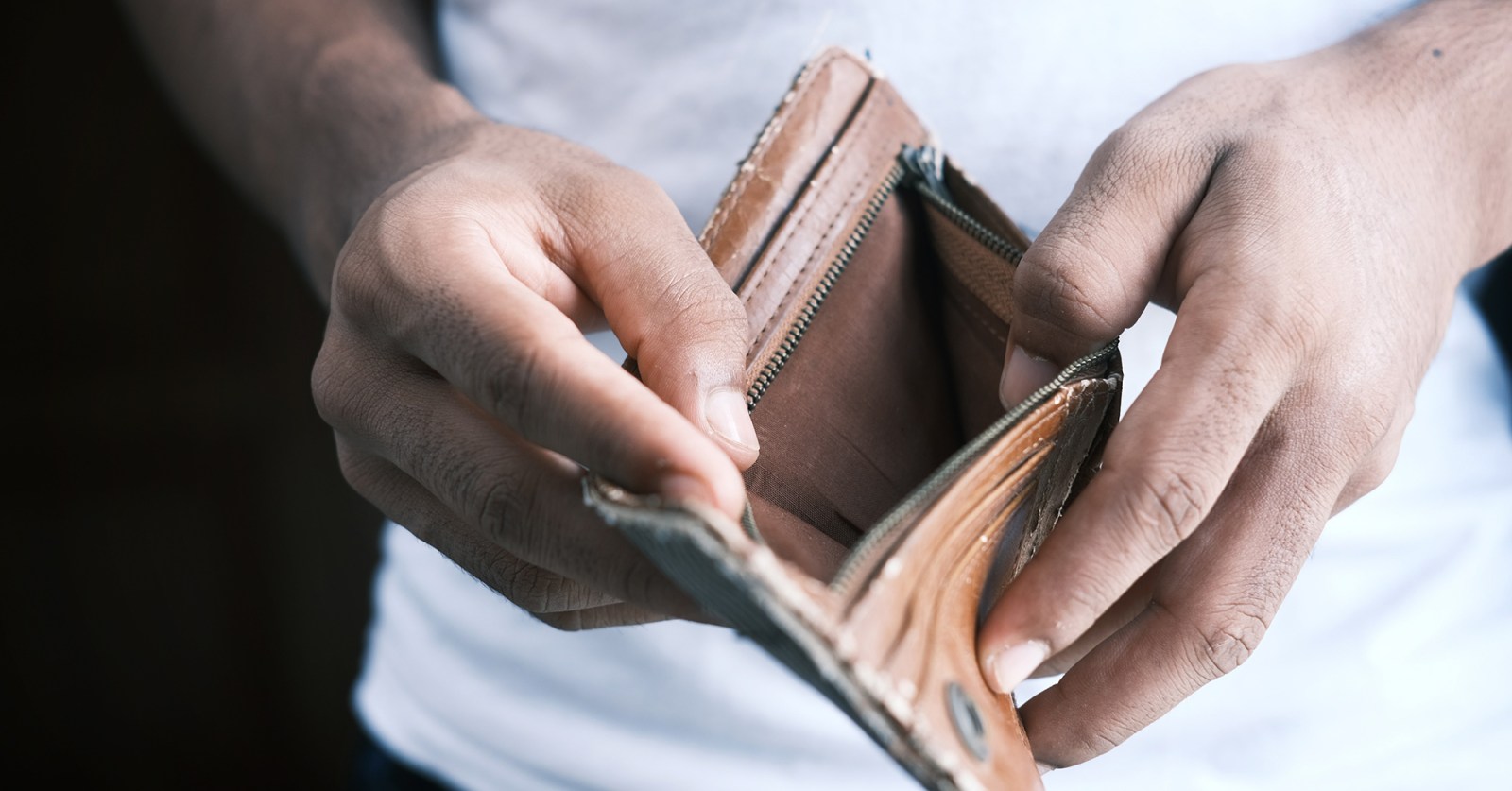 South African consumers are heavily over-indebted and likely to become more so, given that we are at the bottom of a rising interest rate cycle and salaries don’t appear to be keeping pace with inflation.

Over the past six years, the average loan size in South Africa has increased by 45% although the number of debt obligations fell 19%, showing that consumers are taking on more debt per credit agreement. Speaking at the launch of the Debt Index for the fourth quarter of 2021, Benay Sager, head of DebtBusters, said that with no increase in real income levels since 2016, Saffers are increasingly supplementing their earnings with unsecured credit.

However, Bankserv qualified this finding by noting that 80% of the increase in September’s take-home pay was a result of more than 800,000 extra payments, mostly from government departments. The increase was also buoyed by overtime paid to members of the South African Police Service and the South African National Defence Force for their extended duty during the unrest in July.

“Although nominal income is only slightly lower than in 2016, when cumulative inflation of 24% over the six-year period is considered, real income has shrunk by 25%,” Sager says.

The latest Debt Index compiled by DebtBusters shows that on average consumers were spending about 62% of their take-home pay to service their debt before applying for debt counselling. Those taking home more than R20,000 or more per month are using two thirds of their income to repay debt. “Alarmingly the debt-to-income ratio for the top two income bands was higher in the last quarter of 2021 compared to the same periods in the past. For people taking home more than R20,000 per month, the debt-to-income ratio was 146%,” Sager says.

“Consumers are now facing a perfect storm of rising interest rates and growing inflation. Average interest rates for bonds and vehicle finance started to decrease from the second quarter in 2020, thanks to the Reserve Bank’s multiple rate reductions. Consumers with assets benefited from this as well as the bank payment holidays introduced to mitigate the impact of the Covid-19 pandemic. Bank payment holidays ended a while ago; now as the repo rate starts to tick up, the benefits of low interest rates will disappear and consumers should do everything possible to reduce the cost of credit and protect their assets,” Sager warns.

The findings from the DebtBusters quarterly index correlate with Transunion’s Consumer Pulse Study for the fourth quarter of last year, which showed that as many as 85% of consumers were “highly concerned” about their ability to pay their bills and loans.

Weihan Sun, Director of Research and Consulting at TransUnion Africa, echoed Sager, cautioning that the increasing rate cycle could well result in increased average balances on existing credit facilities and a potential rise in delinquencies among some consumer segments.

The Transunion Consumer Pulse Study further revealed that 37% of surveyed consumers whose household income was affected during the pandemic considered applying for new credit within the next year, with 45% leaning towards personal loans and 32% likely to opt for credit cards. Credit cards and personal loans both fall under unsecured debt and carry the highest interest rates for debtors. While the National Credit Act does limit the interest that can be charged, the calculations are linked to the repo rate. This means that every time the repo rate increases so does your debt repayment

Despite the dire warnings of increasing debt levels, experts are of the opinion that property purchases will remain largely unaffected in the short to medium term. Mfundo Mabaso, Growth Head at FNB Home Finance, states that the current interest rate hiking cycle is a transition from record-low interest rates in the previous two years, but the SARB’s cautious approach suggests that it might take a few years before we see interest rates comparable to those in 2019.

This, however, will be determined by a number of factors, including the inflation outlook. Taking everything into account, property owners and buyers will continue to have some breathing room.

Mortgage originator ooba says the average bond size increased by 5.5% in the fourth quarter of last year while the average deposit as a percentage of the purchase price fell by 23.9%. Rhys Dyer, chief executive of ooba, says this indicates the willingness of the banks to offer home loans with more favourable conditions such as lower or zero deposits. However, it also points to consumers who are taking on more debt and not saving enough to put down a healthy deposit.

Each 0.25% increase in the repo rate represents an about R150 per month additional repayment on a R1-million home loan over 20 years. Dyer notes however that, “even at a prime lending rate of 8%, we are still well below the level of 10% that existed when we entered into the pandemic in early 2020”.

He expects demand for new home loans to reduce by approximately 5% to 8% this year with an average purchase price growth of 3 to 4%.  BM/DM