ANC chair Gwede Mantashe has no immediate comment on Zo... 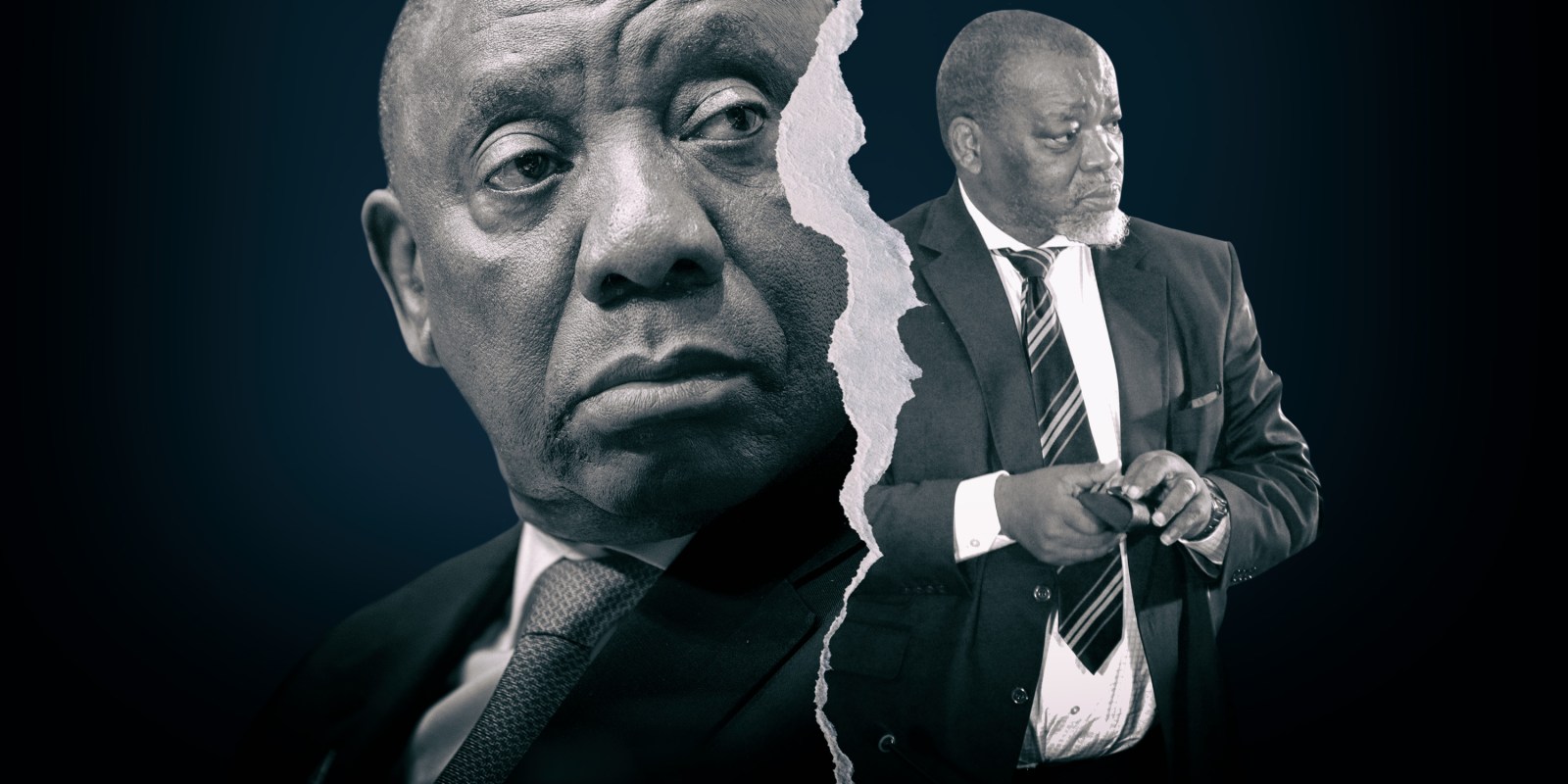 The report states that Mantashe’s account before the State Capture Commission of the appointment of Siyabonga Gama as Transnet group CEO was ‘implausible and inconsistent with the facts’.

ANC chairperson Gwede Mantashe prefers to let the process run its course with the findings of the State Capture inquiry, rather than immediately respond to claims in Part 2 of the report which places him as one of those central to appointing a figure who favoured the Guptas.

Mantashe, a key ally of President Cyril Ramaphosa ahead of his election as ANC president in 2017, said: “It is a report. The ANC is dealing with that.”

Part 2, which was handed to Ramaphosa’s office on Tuesday, deals with Transnet and Denel – state-owned enterprises that were run down and looted in the years that Jacob Zuma was president.

It outlines Siyabonga Gama’s appointment as group CEO of Transnet, even as this was met with resistance by then public enterprises minister Barbara Hogan.

Members of Zuma’s Cabinet (Jeff Radebe and Siphiwe Nyanda, now ambassador to Mozambique) were named in addition to Mantashe – who was then in the key position of ANC secretary-general – as well as “other high-profile persons associated with the ANC, and presumably by the deployment committee of the ANC” as having supported Gama’s appointment.

Gama was first appointed in 2009 but dismissed the following year after an inquiry found that three charges, including the irregular authorisation of a contract, one of these to a company owned by Nyanda, warranted dismissal.

He was reinstated in the year after his dismissal. The report noted that Gama was in the running for the job “despite the allegations of impropriety against him and the board of Transnet considering him unsuitable for the position”.

According to the report, after his reinstatement, Gama “was centrally involved in key transactions that favoured the Gupta enterprise. The evidence on record gives rise to reasonable grounds to believe that Mr Gama was reinstated as a consequence of an instruction or direction by President Zuma.”

Mantashe told the commission that he supported Gama “because it was appropriate to promote ‘black excellence’” and that Gama had demonstrated his abilities during his career at Transnet.

“He preferred Mr Gama above the white candidate favoured by the board and was concerned about racism,” according to the report. “He also held to the fiction that the board had initially favoured Mr Gama as second in line when it recommended the appointment of Mr [Pravin] Gordhan (now public enterprises minister), when it had in fact not made such a decision and twice had considered Mr Gama to be unsuitable.”

The report states that Mantashe’s account before the commission was “implausible and inconsistent with the facts”, because there was never a white candidate in the running. The only one, Chris Wells, withdrew his application a few days after making it. The other two candidates were Sipho Maseko, whose appointment the board recommended, and Gordhan.

Mantashe, during his testimony, claimed not to know this. According to the report this is not credible, “given his obvious contemporaneous interest and his role in deployments by the governing party”.

Mantashe was also present when Zuma sacked Hogan on 31 October 2010 and informed her that she would be appointed as ambassador to Finland. She declined the position. Hogan at the time sought to secure the appointment of a new board after Gama was dismissed, but the appointment of Malusi Gigaba in her place cleared the way for Gama’s reappointment.

“Hogan contends that she was removed because she resisted the repeated attempts to properly influence executive and board appointments at Transnet and other SOEs,” the report found.

Radebe, Nyanda, the South African Communist Party, the South African Transport Workers Union and the ANC Youth League – under Julius Malema’s leadership at the time – all issued strong and harsh statements in support of Gama in the days following his suspension.

The first part of the report already hinted at the role of Mantashe in supporting Gama. It also emerged in testimony, and is likely to be dealt with in the third part of the report, that Mantashe had home security upgrades done for him by Bosasa, which was liquidated following testimony of inflated security tenders and corruption.

Mantashe told journalists on the sidelines of the party’s birthday party on 8 January in Polokwane that he himself hadn’t been charged, even though he testified before the commission on behalf of the ANC.

“It doesn’t mean that therefore I am implicated,” he said. “I talk about the deployment committee, I talk about many things, that is the responsibility of the secretary-general. We will deal with that report.”

He said it was up to the National Prosecuting Authority to deal with those who had been implicated, while ANC leaders had the task of dealing with fragmentation in the party.

The ANC’s National Executive Committee has appointed a “mechanism” to deal with the report where it makes findings related to the party and its members and officials. It has been reported that Justice Minister Ronald Lamola, former Gauteng Speaker Lindiwe Maseko, and former policy heads Joel Netshitenzhe and Radebe are on the committee. DM