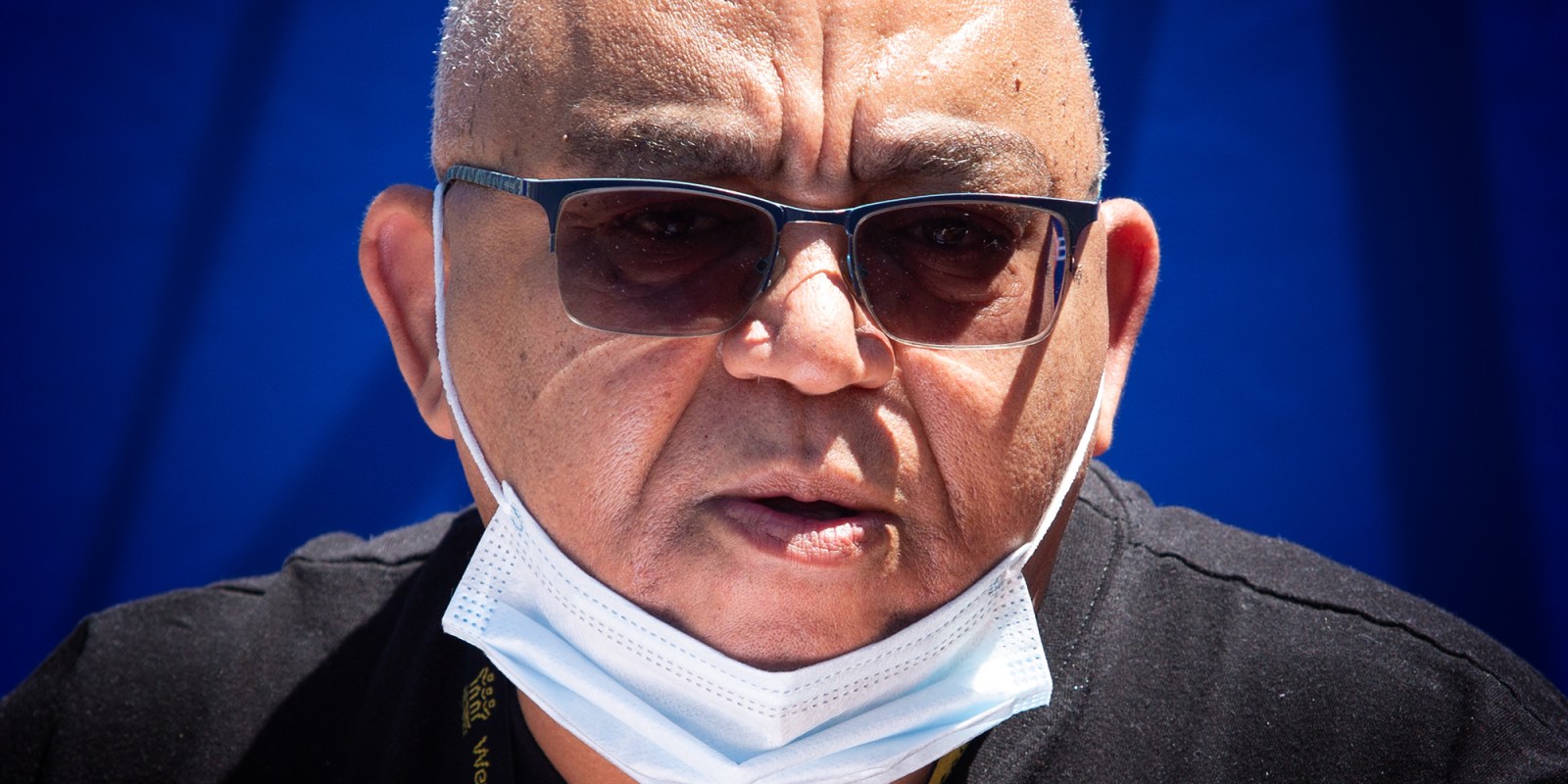 Winde said that initial allegations related to the matter were first brought to his attention on 23 November 2021.

“I immediately requested affidavits from the persons directly involved so that I could take action. Since that date I have ensured that the complainants were afforded due care and empathy and that no pressure was placed on them, noting the nature of their complaints,” said Winde.

Earlier this month, Winde said he was informed that the complainants were ready to hand over their affidavits. He met with them 11 days ago, accepted their accounts, and consulted with legal services on the next steps.

However, more individuals have since indicated that they want to come forward too and legal services also took down their accounts, Winde said.

“I am being assisted by the legal services unit of the Western Cape government, which has approached the State Attorney, instructing that independent legal counsel be appointed to conduct an external investigation into the veracity of the allegations made against MEC Fritz.”

He emphasised that the publication of the names of the alleged victims, against their will, would be unacceptable.

The complainants, Winde added, have been informed that they have the option to lay criminal charges too.

But the ANC in the Western Cape legislature wants Parliament to summon the premier over the allegations against Fritz.

ANC Chief Whip Pat Lekker said: “As far as we are concerned, the latest bid in closing ranks around what Premier Winde has called serious allegations against Fritz, is a letter from the Speaker, Masizole Mnqasela, in which he informs MPL Mesuli Kama that he cannot interfere in the work of the Standing Committee on Community Safety, Cultural Affairs and Sport.”

Lekker said the letter, sent on Tuesday, came after the chairperson of the provincial oversight committee on community safety, Reagen Allen, instead of heeding Kama’s request to summon Winde to an urgent meeting to explain his reasons for suspending Fritz, gave him until Wednesday to supply an explanation for his action.

“In defending the right of the standing committee not to summon the Premier, the Speaker is doing the indefensible. We want the truth to be known as soon as possible and if that means it will come out at the National Council of Provinces, then so be it,” Lekker said.

Allen responded that the ANC has turned the suspension of Fritz into a spectacle, forgetting that there are real people involved in the situation. DM/MC