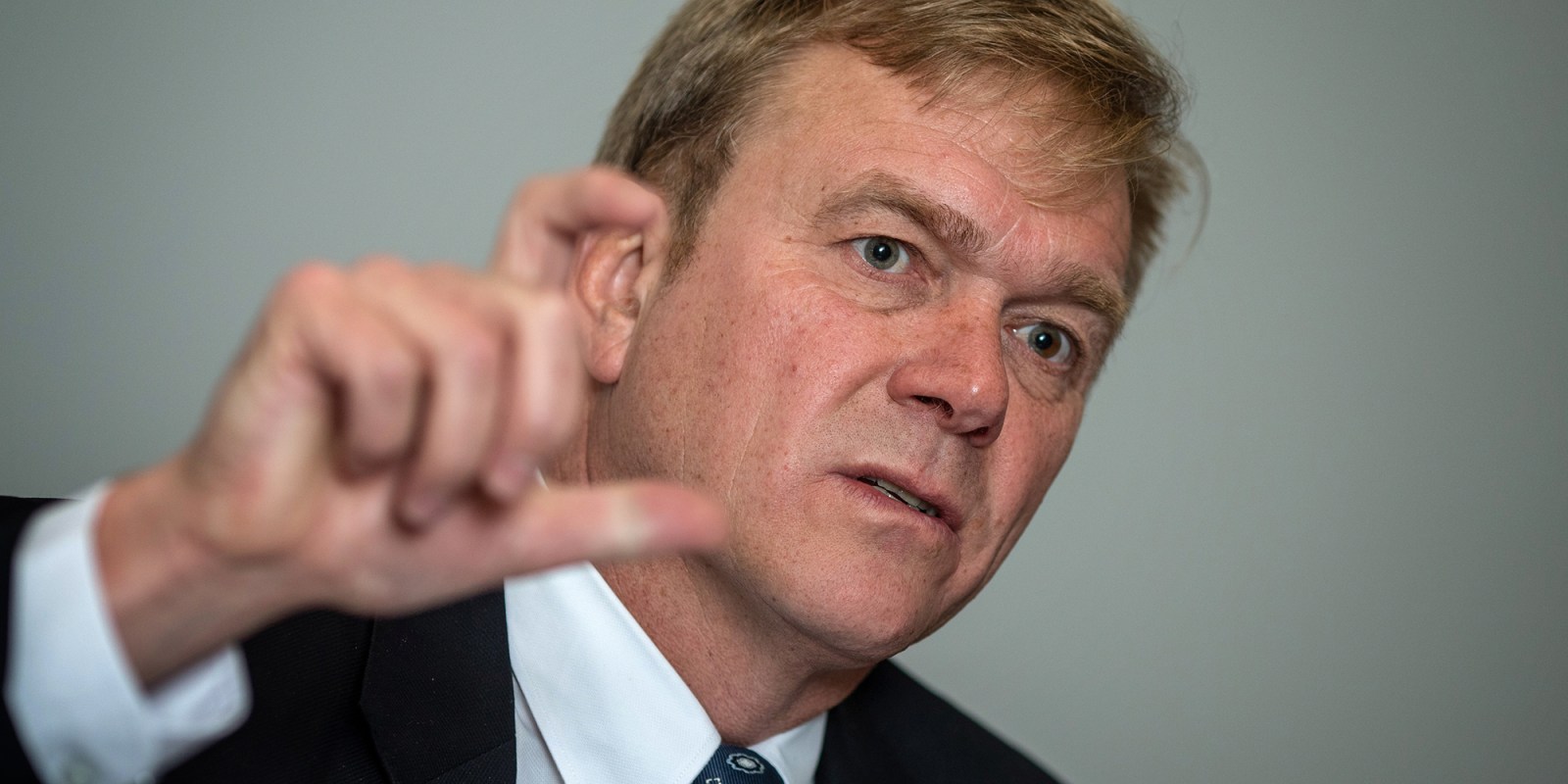 Not to fall too deeply into an old cliche, but for Steinhoff the decision of the Western Cape High Court to approve its settlement plan on Monday constitutes the end of the beginning.

So, the past is now the past, the water is under the bridge, and the milk has been incontrovertibly and fundamentally spilt. We can now, with much more certainty than ever before, count the cost.

It almost goes without saying that the biggest losers were the shareholding public of South Africa. There is a common misconception that only rich people own shares, but almost everybody who has a pension fund or a life insurance policy or a retirement annuity owns shares. And almost everybody who owned shares, owned Steinhoff.

In his book Steinheist, Financial Mail editor Rob Rose records the fact that of SA’s 1,651 pension funds, 948 had Steinhoff shares in their portfolios.

At its low point, which has lasted four long years now, it has been trading between R3-billion and R8-billion.

So, generously speaking, the cost to the ordinary shareholder was about R230-billion. That is a staggering sum. Yet, recently, there has been a turnaround as punters speculated that the legal process would unfold happily – and it has.

Steinhoff now has a market value of about R20-billion.

What about the settlement offer? The Cape Town court approved the company’s R24-billion settlement offer, a massive reduction on the R180-billion originally claimed. This difference is really a feather in the cap of current CEO Louis du Preez. To convince shareholders to take 13c in the rand must have taken some doing, but in this situation, the tug of war between what shareholders want and what the company can afford was always going to be a tough battle.

So, although shareholders were the biggest losers numerically, both in quantity and value, they were by no means the only losers. Obviously, the senior management of the company, most notably former CEO Markus Jooste, lost their life savings, their reputations and, in due course, may also lose their freedom – although that remains to be seen.

Who else lost? Deloitte, the auditors at the time of the collapse, and, ironically, the auditors to have first questioned the company’s finances, have paid in R1.2-billion, not, it should be noted, for auditing failures, but to help the company settle claims against it. Neat, that.

But there are two other much less obvious, and much more consequential, losers.

The first is South Africa Inc. It may not seem like it, but every SA corporate scandal hurts every South African – not in any abstract way, but concretely. The reason has to do with the calculation of business risk.

It’s simple really. Investors in equities logically require a return over and above what they would get from a riskless asset. There are none of those, sadly, but the closest you can get to it is the return on a 10-year maturity government bond which, in SA’s case, is currently about 9%. Subtract that from a company’s expected earnings growth, add in dividends, and you get close to a measure of what return you need to invest successfully.

But there is one other variable, which is, well… very variable, and that is the risk premium. This constitutes the extra compensation investors need in order to invest to compensate them for the risk they are taking. Normally, this varies between 1% and 2% in developed countries, and on the other extreme, it could be almost anything. But in SA’s case, it’s probably about 5% currently. So, all in, you likely need a return of at least 14% to invest in SA – and that is a pretty high bar. Hundreds of thousands of potential business are unlikely to see a return that high, so … they don’t exist.

Every time a corporate scandal happens, the risk premium rises. You can see this very visibly by comparing the average price:earnings ratio of different stock exchanges around the world.

Developed markets tend to have much higher average ratios than developing markets, and one of the big reasons is the risk premium. It’s one of the reasons SA companies are so desperate to list outside SA; it helps them minimise this premium.

How much has Steinhoff added to SA’s overall risk premium? Probably not much. Corporate scandals happen everywhere, and all countries can sustain a few. The Enron scandal did practically nothing to the US’s risk premium, and the Wirecard scandal in Germany will probably have little effect. But corporate scandals count for more in developing countries. And if they happen often, the damage is exponentially larger.

There is one other loser, pointed out to me by fellow journalist The Finance Ghost. One of the costs of the Steinhoff saga is that companies that were growing by acquisition have really struggled in its wake. Perhaps the best example here is Long4Life, the company founded by acquisition growth maestro Brian Joffe.

“In the immediate aftermath of the Steinhoff bubble bursting, it was almost impossible for listed groups to do deals other than for cash. Entrepreneurs watched in horror as the Tekkie Town sellers saw the value of their life’s work destroyed. This drove unwinding valuation multiples among highly acquisitive groups who found themselves struggling to grow.

“In turn, this made it less attractive to raise cash in the market to do deals, further compounding the problem. Issues at the likes of EOH and Ascendis made the risks of share-for-share deals even more apparent to entrepreneurs. The loser, overall, has been the market and its participants,” he says.

The problem is that the growth by acquisition strategy is underpinned by the acquirer offering shares as opposed to cash for the acquisition. If sellers of medium-sized or even smaller companies don’t want to take shares, the only option for buyers is to use cash. And in a high interest rate environment, that is a tough ask.

The doubt injected into the system by the Steinhoff disaster and associated events has really made it hard for buyers of businesses. This then hurts the stock exchange, which in turn makes sellers even less keen to take equity in a sale – and so it goes around.

Obviously, buyers who took a punt on Steinhoff getting to grips with its legal problems over the past few months have made a tidy packet, more than doubling their money.

What about Steinhoff as a company, its staff, its suppliers and so on? They have emerged on the other side of this disaster, bruised and somewhat worse for wear, but still standing – and there is an enormous virtue in that.

Yet, their future remains uncertain. Survival is one thing, growth is another. But that is an entirely different story. BM/DM