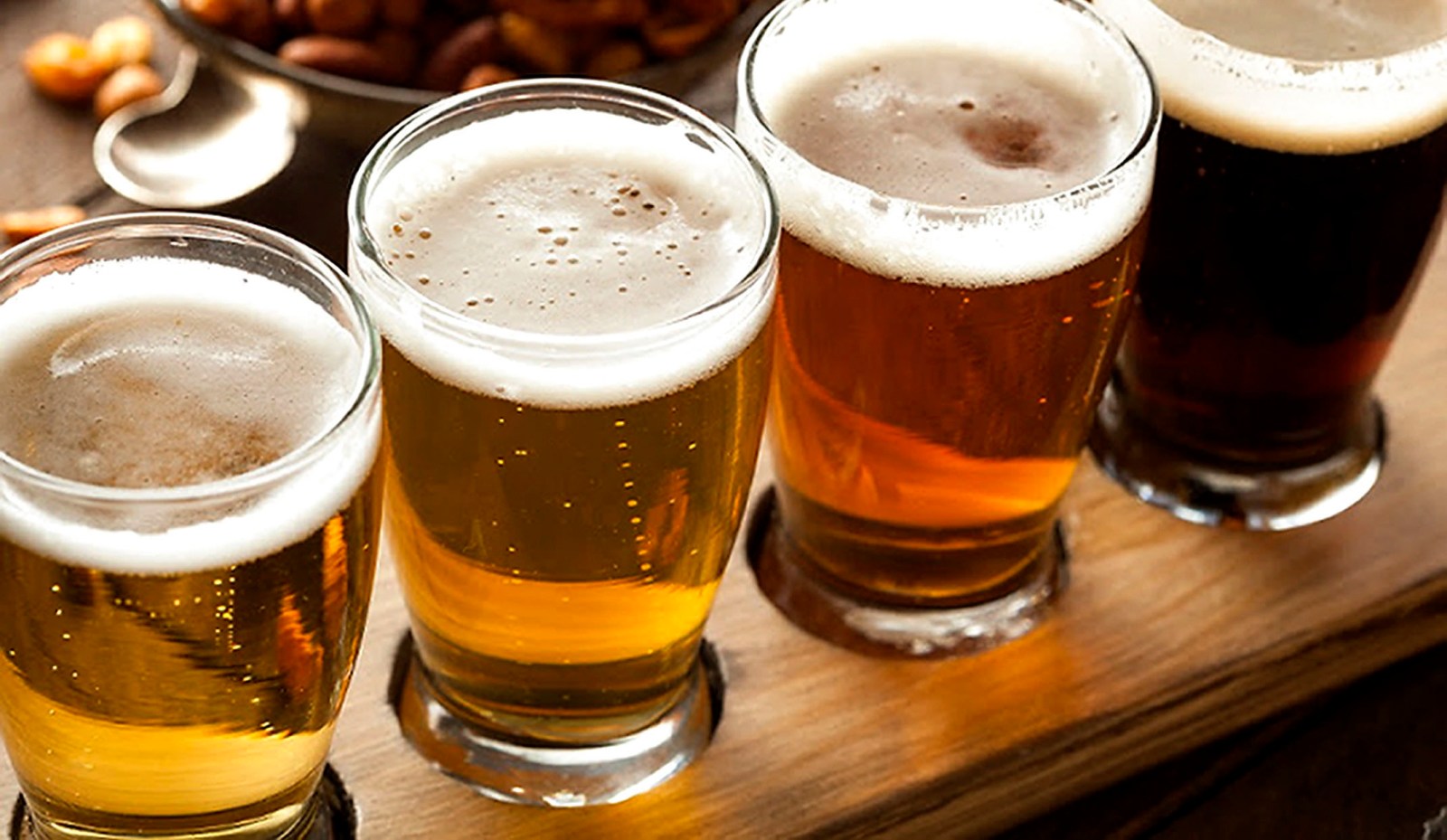 Alcohol causes serious harm to millions of people, and the World Health Organization’s plan to mitigate this is being undermined by the industry lobbying against and spreading misinformation about proposed new alcohol policies.

At the World Health Organization (WHO) executive board meeting in February 2020, member states, including countries of sub-Saharan Africa, called for accelerated action on alcohol as a public health priority.

A decision was adopted by unanimous consent, requesting the WHO and its director-general to develop an action plan (2022-2030) to effectively implement the WHO’s global alcohol strategy as a public health priority.

Accelerated action was and is necessary after a lost decade for alcohol policy development. Since the adoption of the WHO’s global alcohol strategy in 2010, no significant progress has been achieved to protect more people from the harms caused by the alcohol industry.

Uptake of the WHO-recommended alcohol policy best buys has been insufficient, as the 2018 WHO global alcohol status report reveals.

African communities know all too well that the main reason for the lack of modern, public health-orientated alcohol policy solutions is the interference of Big Alcohol corporations that hail from Europe and North America.

Now, a new report reveals that alcohol companies and their lobby groups are systematically working to undermine alcohol policy at a global level.

The report from the Centre for Alcohol Policy Research at La Trobe University in Australia, released on 21 January 2022 by the Foundation for Alcohol and Research Education (Fare), found that Big Alcohol deliberately worked to water down the World Health Organization’s draft global alcohol action plan 2022-2030 to strengthen implementation of the WHO’s global alcohol strategy.

The alcohol companies and their lobby groups made 60 submissions to the consultation on the action plan, making up nearly a quarter (24%) of all submissions. Many of these submissions made misleading claims and misrepresented evidence in an attempt to cast doubt on public health measures that are proven to prevent and reduce the harms of alcohol.

The report also found that only 36% (17) of these submissions referenced any specific evidence to support their arguments. Of these, ten misinterpreted the evidence and nine promoted weak evidence.

These findings show that alcohol companies and their lobby groups are using well-known tactics to undermine the efforts of countries from around the world to better protect people and communities from alcohol harm. The alcohol lobby is deploying tactics of misrepresentation of scientific evidence, misinterpretation of science and the promotion of weak evidence over stronger evidence, according to the new report.

Last week, the WHO released a revised draft of its global alcohol action plan. Fare compared the initial working document and third draft of the global action plan and found changes consistent with recommendations made by alcohol companies and their lobbyists, including:

Movendi International has also examined alcohol industry attempts to interfere in the development of the action plan. Leading alcohol industry lobby groups from around the world are all deploying the same tactics:

These tactics are adapted from the Big Tobacco playbook to undermine public health policies that protect people but threaten corporate profits.

Alcohol companies have been lobbying for decades to minimise health concerns and delay effective measures to prevent and reduce the harm from alcohol.

In South Africa, the alcohol industry has taken the government to court to block alcohol regulations during the coronavirus pandemic.

In Uganda, the alcohol industry is lobbying against a modern alcohol act and undermines the alcohol sachet ban.

In Botswana, the alcohol industry has weakened alcohol marketing rules.

Alcohol companies have proven time and time again that they only engage to weaken efforts by governments in Africa to protect the health and wellbeing of the community. Countries in Africa report that alcohol industry interference is the biggest reason for lack of progress in reducing the alcohol burden.

Now alcohol companies and their lobby groups are doing everything in their power to derail the WHO’s effort to accelerate action on alcohol as a public health priority.

After a lost decade for alcohol policy progress, the alcohol industry should not be allowed any longer to disguise the fact that their products cause cancer and are toxic, addictive and teratogenic (a factor or agent that causes malformation of an embryo).

The industry should have no role in the development of health policy at all because it has a fundamental conflict of interest in this matter.

Alcohol causes serious harm to millions of people across the world, which is why bold and ambitious global action is needed to help governments do all they can to protect people and communities from the harmful products and practices of the alcohol industry.

The new global alcohol action plan – when adopted – is an important step in the right direction. However, it needs to be protected from alcohol industry efforts to undermine its development and to block its implementation. DM/MC

Caterina Giorgi is the CEO of Fare. William Melau Ntakuka is Movendi International’s regional representative for Africa. Kristina Sperkova is its international president.