Safety technology apps for use during an emergency

At the click of an alert button: Apps that improve your safety game in an emergency 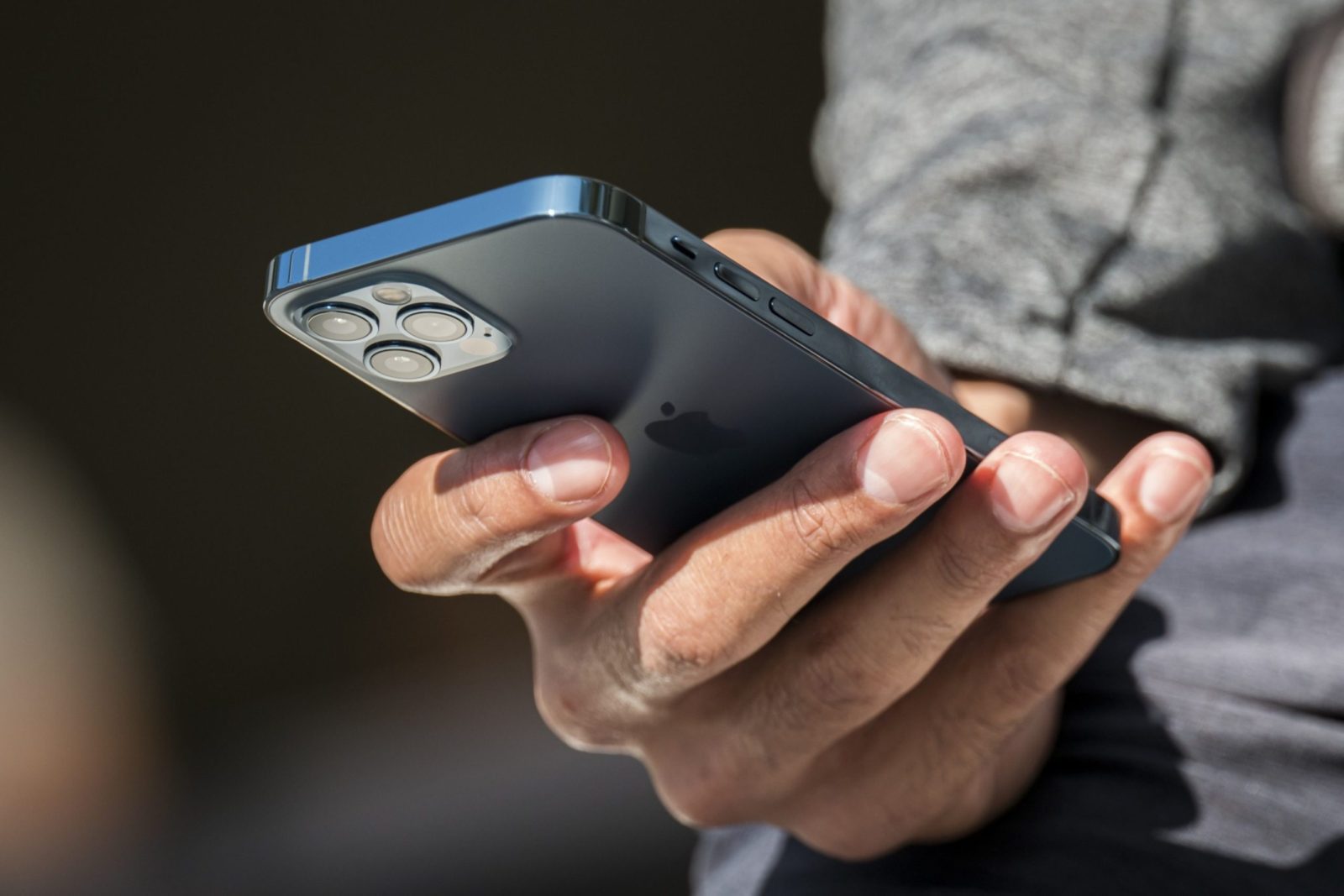 ‘Tell me when you’re home’ is somewhat of a South African proverb in a country where crime statistics caution to bump up one’s safety game. A variety of apps promise to make this a little easier.

Most of the apps and services in this space focus on sending alerts to emergency responders and personal contacts like friends and family.

The Safer app, for instance, calls emergency assistance and can send out a user’s location and video content to a list of chosen contacts at the push of a button or shake of a phone. It has a particular focus on its female users, since they send out the majority of alerts.

A popular favourite is Namola, which has been running since 2017. It has various community and neighbourhood features for sharing safety-related information, as well as an emergency assistance function, including for mental health and gender-based violence incidents.

Head of Customer Experience and Communications, Claire Sherwell, says that having a middleman between users and responders streamlines the process. “We take the complication out of getting emergency assistance, which in a country that is under-resourced when it comes to emergency services, is extremely important from the side of the person who needs help as well as the people providing the help.”

While the main concept behind these response apps is similar, there are various focus points that are tailored to particular situations or groups of people. The mySOS app has dedicated services for retirement estates and recreational sports facilities with specific needs.

Their Track Me feature is particularly interesting for those who are driving, running, or cycling alone, as it notifies contacts if the user has not completed the activity in the expected time. Some of these apps, like mySOS, work together with physical panic buttons for more advanced safety capabilities.

Founder and general manager, Albert van Urk, explains that these apps play a particularly important role in South Africa not only because of high crime levels, but because medical and emergency services are often fragmented and there are challenges in location, such as addresses in more rural areas being unclear.

Sherwell says that a significant challenge is where public emergency services are underresourced to respond well and quickly. Namola has responded to this by creating a subscription service that gives access to private sector responders. It also allows for emergency services to respond to the last-known location, even if the user is no longer able to answer their phone.

Co-founder of Safer, Gordon Knight warns that not all apps are made equally, and recommends something that is easy to use and preferably paid for. “There are unfortunately quite a few apps out there that would be very difficult to use in any stressful situation,” he says. “There’s rarely time to be looking at menus, unlocking screens or entering details.”

Users should also consider that they may already have access to security features, such as inbuilt emergency calling capabilities in their phones, or through other apps, such as tracking of children’s phones through the Google family offerings.

Outside of this, there are apps that are more directly related to logging complaints or connecting with security providers. The South African Police Service (SAPS), for example, offers the My SAPS app, where one can send in tip-offs or connect with various current information about police stations or people of interest.

Ultimately, despite the variety of features and options in the app stores, finding the right fit and using it correctly is where the true value lies. DM168