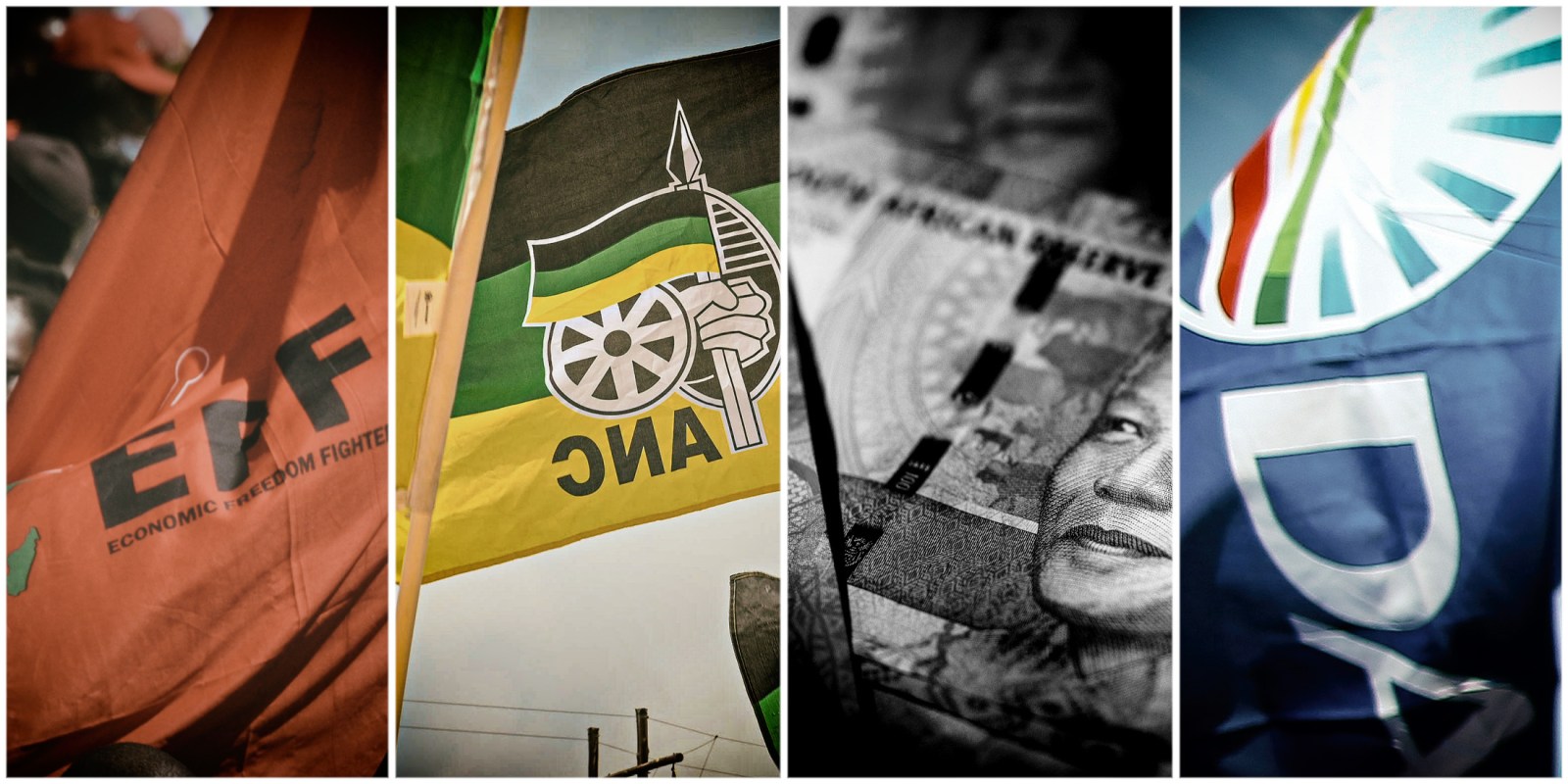 In response to the ANC’s proposal for party funding disclosure thresholds to be increased, civil society organisations have called for political parties to put democracy and the interests of the people before their own needs.

It has been a year since President Cyril Ramaphosa signed the Political Party Funding Act (PPFA) into law. But already the governing party, the ANC, is proposing the act be amended so that the party funding disclosure threshold is increased.

The ANC has proposed that:

The proposal was made by Ramaphosa on 8 January.

The PPFA was enacted to improve transparency and accountability in South African politics.

“The implementation of the Political Party Funding Act will have far-reaching consequences for good governance and ethical political activity,” Ramaphosa said last year.

“It will strengthen the confidence of citizens in the democratic political process and enable them to assert their right to information [and is] part of the commitment of this administration to improving transparency and accountability in government.”

However, the governing party seems to have backtracked on its own commitments and principles with the proposal to amend the act. This in turn creates further opportunities for secrecy and corrupt influences in the country’s politics.

The ANC’s proposed amendments to the PPFA have not been well received by some civil society organisations, including My Vote Counts, the Right2Know Campaign, the Helen Suzman Foundation, Defend our Democracy campaign and Open Secrets.

In a joint statement, these organisations have argued that the ANC’s proposals undermine the PPFA and are a threat to the country’s democracy.

“As Parliament begins to reopen and we approach the deadline for the third set of political party funding disclosures to be published, we are deeply concerned by political party attempts to repeal the ground-breaking Political Party Funding Act (PPFA). These attempts are not in the interest of the people. They are attempts to weaken our democracy and to allow our politics to be further beholden to private interests,” the organisations said.

My Vote Counts said the law should be strengthened to continue closing the spaces in which secrecy in SA politics can exist and where private influence over politics is the order of the day.

“We know too well the devastating consequences that secrecy in our politics has, especially on deepening levels of inequality, poverty and unemployment.

“A law such as the PPFA should only be amended if it is found to be unconstitutional, does not exist in the interest of ordinary people, lacks the teeth to be sufficiently robust or is no longer serving its purpose. In this case, an attempt to amend the law would be simply to benefit a small elite within political parties.”

DA MP Dion George told Daily Maverick: “We do not support the ANC’s proposal and their continued noncompliance of the specific law. They, for the first time last year, disclosed from Chancellor House that they are hiding the source of the money received.

“The DA would not support more money from the government to fund political parties, in terms of increasing disclosure limits. The question would have to be then: what is the point of the act?

“The act isn’t working really for the objective that it had; thus… the ANC’s proposal could deepen the situation even more. Originally the DA did not support the act, but we have continued to comply. We did not believe that it was going to achieve the stated objectives to make donations to parties more transparent and we thought it would be bad for democracy rather than good.”

The issue with political party funding transparency is one that South Africa has been struggling with and is related to many cases of corruption and State Capture. This has been explored in the findings by the Zondo Commission that showed how influence can be bought and the impact this has on government tenders and democratic processes, as reported by Daily Maverick here.

For years the ANC has battled to find solutions for its financial woes. As of late last year, the ANC’s financial problems ranged from more than R100-million owed to the SA Revenue Service, to massive debts of more than R200-million, as reported by Daily Maverick’s Ray Mahlaka. This has led to the irregular payment of salaries to the party’s workers. DM