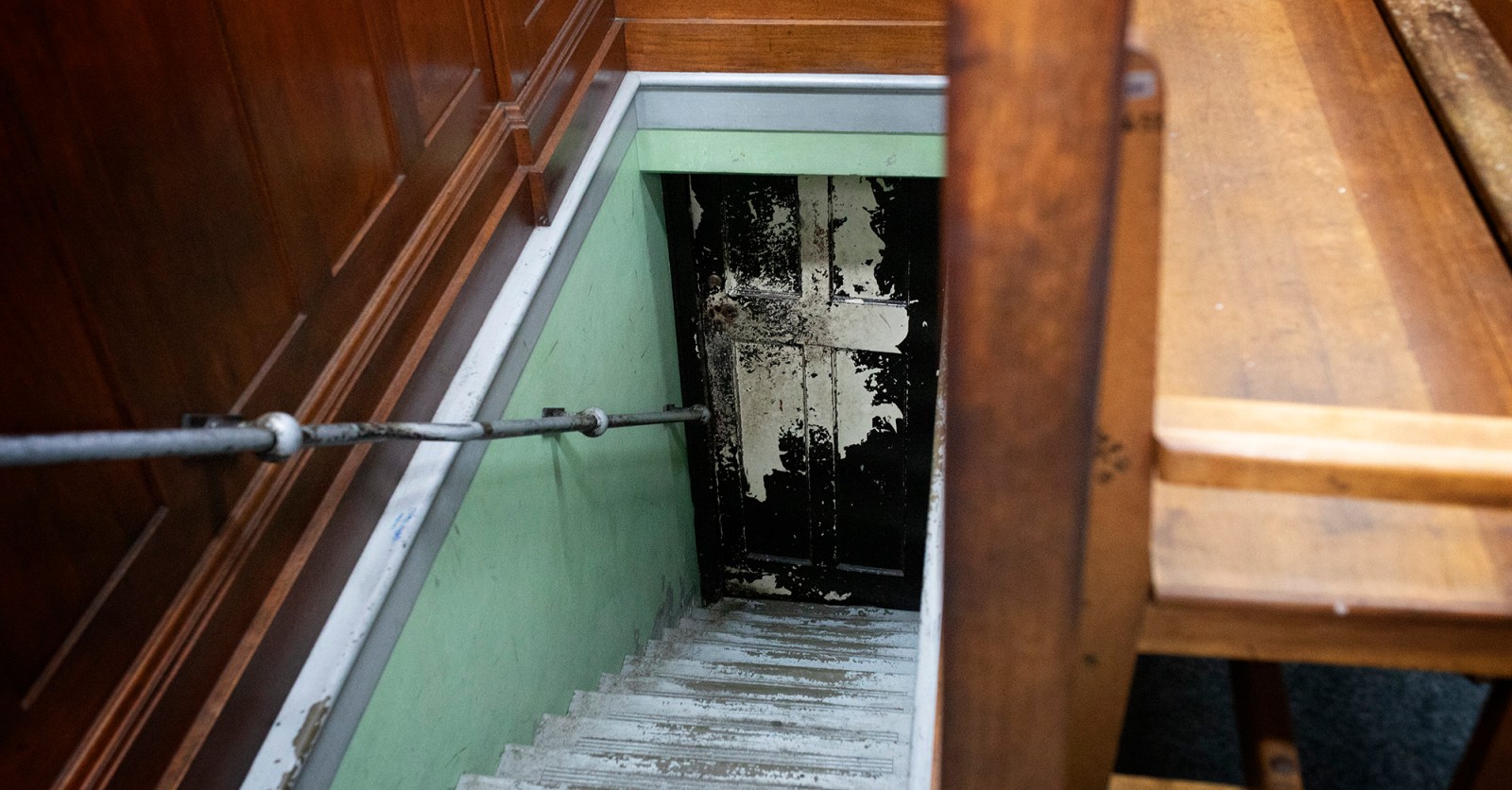 Our daily roll call of successful criminal prosecutions, arrests or ongoing matters in South Africa’s courts. We do this to reflect on the rule of law and to make justice visible.

An 18-year-old teenager, Khodani Takalani, from Vondwe village outside Thohoyandou, was granted bail of R3,000 by the Thohoyandou Magistrates’ Court in Limpopo. It is alleged that Takalani stabbed his girlfriend Tshinakaho Munyai (15) to death on 5 December 2021.

In granting the accused bail, the court imposed the following conditions: that he relocate from Vondwe Phalama to Makwarela; that he not return to Vondwe Phalama until the completion of the case and that he not interfere with State witnesses or the complainant.

During the investigation, Takalani had told police that he and Munyai were walking when they had been confronted by an unknown man armed with a knife.

Takalani claimed to have fled while the unknown man had dragged the deceased into the bushes.

However, the Takalani was arrested on a murder charge two days later after a meticulous investigation by the investigating officer.

The lifeless body of the deceased was later discovered by members of the public. The matter was postponed to 25 February 2022 for further investigations.

The Mogwase Magistrates’ Court postponed a case against Oupa Nkele (41), charged with attempted murder and rape, to 26 January 2022 for a bail application.

Nkele opted to submit an affidavit instead of taking the stand in his bid for bail. The state will oppose this and call on the investigating officer to explain the reason why the accused should not be granted bail.

Preliminary police reports revealed that Nkele, who is separated from his wife, called and arranged for them to meet to discuss an urgent matter.

As per the agreement, he collected the wife from her parental home on Wednesday afternoon, 29 December 2021. He then drove towards a local mall, but changed direction and headed to their house at Lerome village near Mogwase outside Rustenburg.

An argument ensued after the pair arrived in Lerome. Nkele allegedly assaulted and throttled the wife with a rope, then poured petrol on her and eventually raped her. Subsequently, he allegedly forced the victim into his car and drove away with her, but she managed to unlock the car and jump out.

According to the police report, the victim received assistance from a good Samaritan who took her to the police station where charges of attempted murder and rape were laid, leading to a swift arrest of Nkele on Thursday, 30 December 2021.

He will remain in police custody until his next court appearance.

A case against Samuel John Noko (34) was deferred by the Moretele Magistrates’ Court to 4 March 2022 for a formal requisition by the state. Noko failed to appear in court and no reasons were provided by the Correctional Services Department.

He is charged with murder, defeating the ends of justice and rape. He allegedly murdered Monni Monyeki (29) and buried her in a shallow grave near a river in Mathibestad.

Police reports reveal that Monyeki was reported missing by her aunt on 29 May 2021, and the last person she was seen with was Noko, who was said to be her boyfriend.

The two allegedly left together to perform some rituals and shortly afterwards, Noko was spotted pushing Monyeki in a wheelbarrow after she had consumed a substance that made her dizzy. She allegedly disappeared after this incident.

Police investigation led them to Noko on 12 June 2021. He directed them to a shallow grave where he had buried Monyeki. Some of her body parts were missing.

The rape charge against Noko relates to a report to the police by a 14-year-old girl related to the deceased. The rape incident allegedly took place during the time Monyeki was missing.

Noko will remain in police custody until his next court appearance. DM