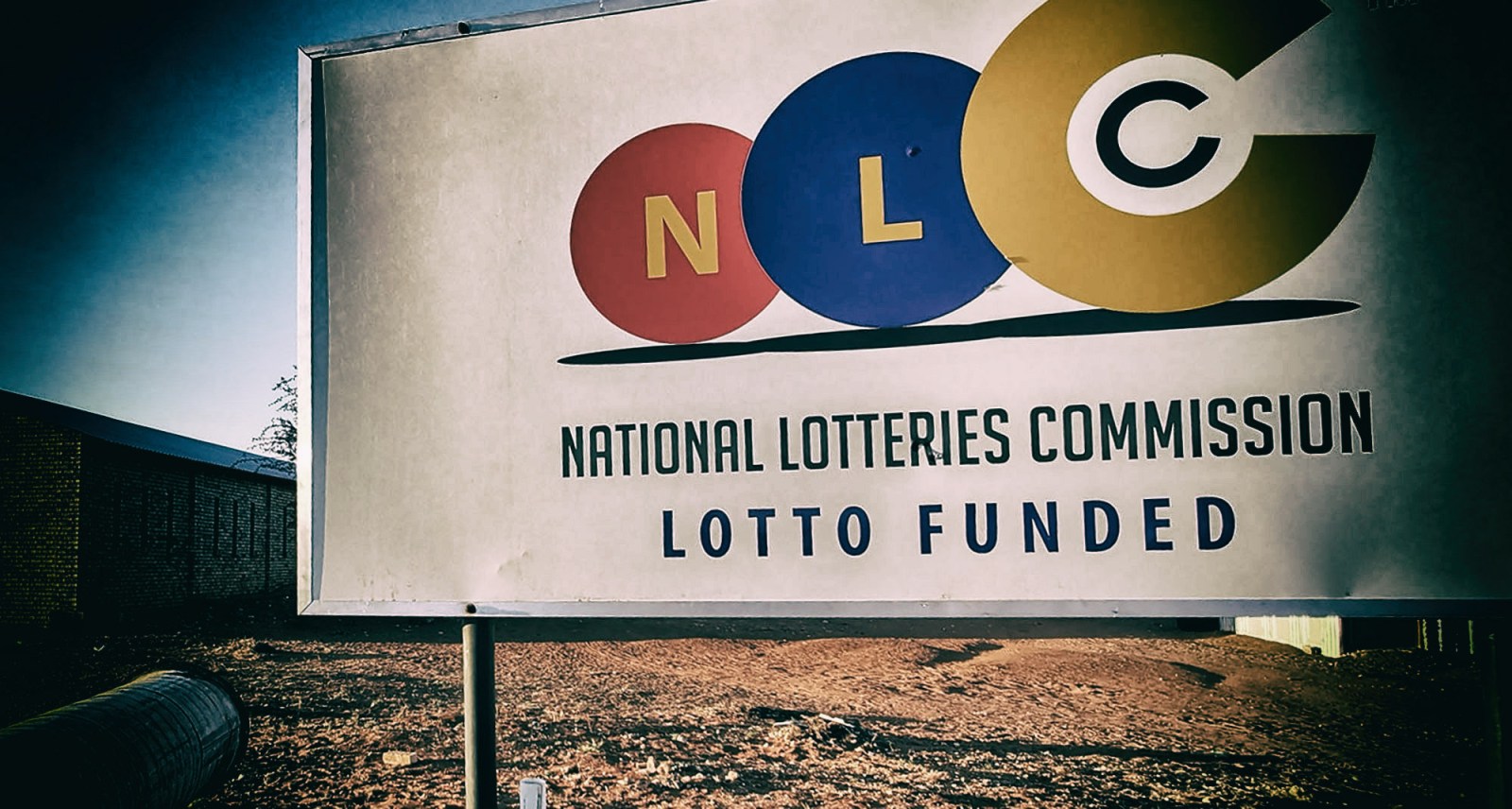 Phillemon Letwaba was accused of using funds to enrich himself and his family.

A disciplinary hearing into the conduct of the suspended National Lotteries Commission (NLC) Chief Operating Officer began in Pretoria this week.

Phillemon Letwaba is accused of money laundering and abusing his position to enrich himself and his family.

The disciplinary hearing began on Tuesday and is expected to last at least eight days. The hearing is being presided over by Advocate Chris Erasmus.

Letwaba is accused of using front companies to funnel money from non-profit companies that received multimillion grants from the NLC to companies controlled by him and his family.

Much of this was from grants to non-profit companies via proactive funding. Proactive funding allows the Minister of Trade and Industry, who has oversight of the Lottery, or the NLC, in consultation with its board, to fund “worthy causes” without receiving an application.

There is a proviso that research must be done before proactive funding is awarded. But the due diligence work of the NLC has often been questionable and a number of dodgy non-profits have been awarded grants for multimillion-rand Lottery-funded projects via the proactive route. Many of the funded non-profit companies are hijacked and dormant and non-compliant companies without a track record.

For example, six old age homes and four drug rehabilitation centres that received hundreds of millions of rands in proactive funding up to four years ago are yet to be completed, with millions of rands unaccounted for.

Letwaba was suspended in October last year after a recommendation from the Special Investigating Unit (SIU), which has been probing corruption at the NLC following a Presidential Proclamation by President Cyril Ramphosa in October 2020.

His suspension came just weeks after Letwaba returned to work after a 17-month “leave of absence”. His absence was to allow audit firm SkX, which was appointed by the NLC to investigate alleged corruption, to do its work. Letwaba had returned to work even though the SkX report has not been finalised. SkX has been paid R9.65-million for the investigation so far, according to the answer to a parliamentary question.

By the time he was suspended in October 2020, Letwaba, whose monthly salary was R265,000 at the time of his “leave of absence”, had been paid R1.85-million while away from work. Based on his salary, without any annual increase, by the end of this month he would have been paid at least an additional R1-million. DM