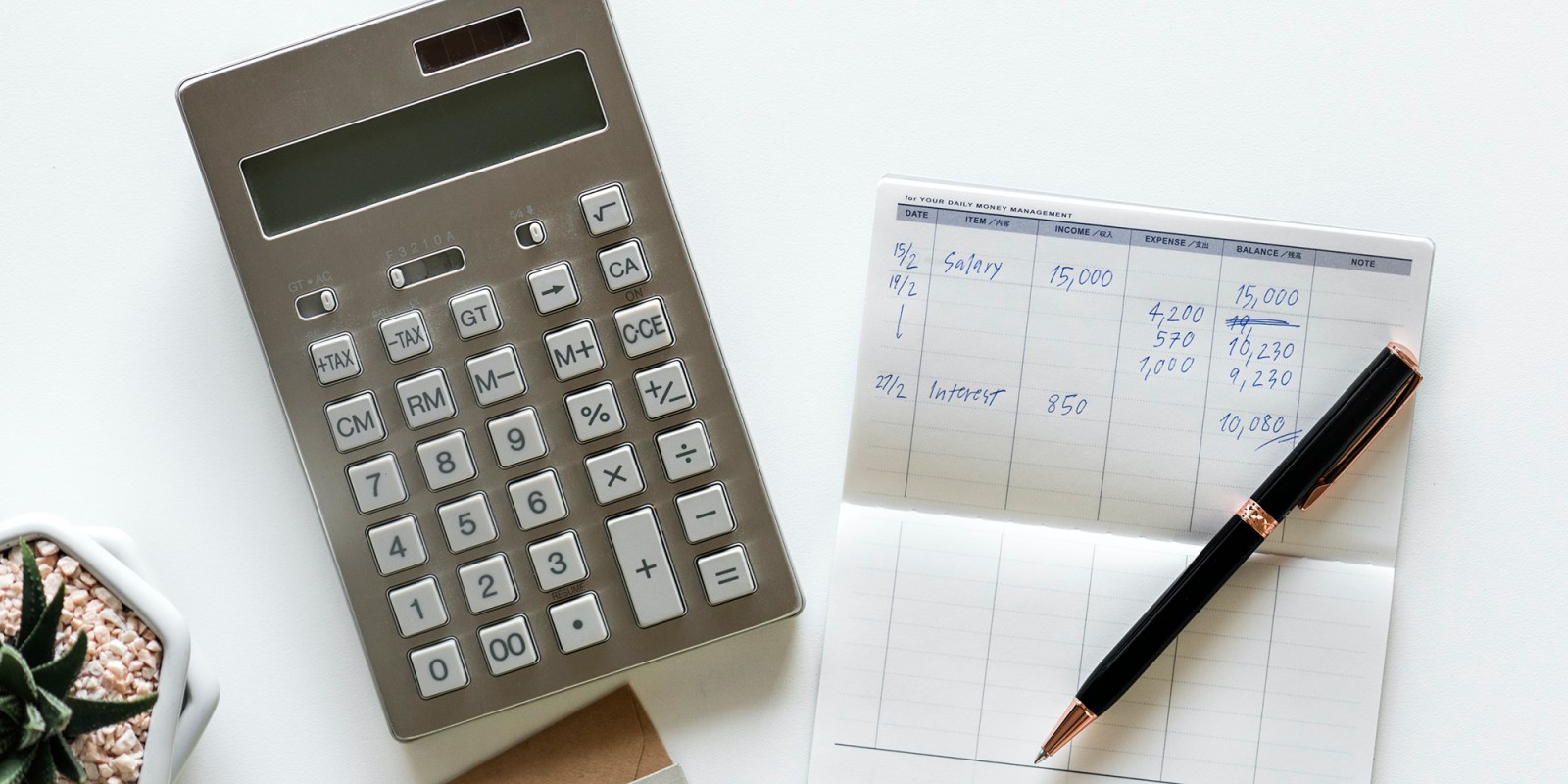 Analysts discuss an array of financial challenges, potential pitfalls and opportunities for South Africans in the year ahead.

After two years of economic pressure under Covid-19, lockdowns and massive job losses, you are probably more than ready to hit the reset button when heading into 2022. Here’s what the new year is likely to bring.

First, estate planning is likely to see an increased focus. With more than 92,000 deaths attributed to the pandemic, people have never been more aware of their mortality.

“The sheer number of deaths, combined with a cyber attack on the Department of Justice in September 2021, has resulted in a massive backlog at the Master’s Office,” says Gradidge. “People will need to ensure their affairs are in order to ensure a smoother process in the event of their passing. Advisers need to ensure that clients’ dependents are not left destitute as a result of a client’s passing and delays at the Master’s Office.”

The second development Gradidge points to is the revision of rules on withdrawals from retirement funds. Late last year, National Treasury released a draft proposal on the introduction of a “two-pot” system, which will enable the restructuring of retirement contributions into two pots. One pot is to be preserved until retirement (two-thirds), while the other would enable pre-retirement access (one-third).

Government is of the view that preservation of contributions must accompany such restructuring to ensure sufficient retirement provision and avoid old-age poverty and reliance on the state. The deadline for the public and the financial services industry to provide comment on the proposal is 31 January 2022, and a second draft will most likely be released once all submissions have been considered.

Gradidge notes that while the pandemic proved to be a health crisis, medical scheme membership in South Africa remains expensive and unaffordable for most of the population.

“While there is an awareness of the need for medical cover, we are unlikely to see an increase in medical scheme membership if we do not see a reduction in unemployment rates,” he says. South Africa’s unemployment levels reached a record of 34.9% in the third quarter of last year, while youth unemployment reached a staggering high of 74%.

Having said that, Gradidge says life insurers have seen much higher claims than expected since mid-2020.

“This means risk pools are in bad shape at the moment and the cost of insurance is likely to increase quite meaningfully in the months ahead. We’ve seen an increase in the number of new business applications being declined outright, where in the past the insurer would have increased the premium instead. As long as underwriting remains tight it will be difficult to see more people taking up insurance, even if they want to,” he says.

Ernest North, founder of fintech disruptor Naked Insurance, says vehicle ownership and car use has changed profoundly in the last two years. “The work-from-home dynamic forced on society by the pandemic means thousands of cars are sitting under-utilised in garages. Lower use and economic pressure means families that previously had two cars are now looking at scaling down to one car,” he explains.

North says another emerging factor for car insurance is the rapid pace of technological development by car manufacturers.

“While self-driving cars are not expected to be a common sight in the short to mid-term future, we are increasingly seeing manufacturers introducing technology that assists drivers in a big way,” he says. Examples include the popular lane-assist functionality, with the car sensing if a driver is drifting across lanes, with the car either shuddering or beeping to alert the driver to stay in a lane.

“This is a really exciting space and is likely to change the face of traditional telematics, which before merely monitored driving behaviour. We may see insurers rewarding consumers with real-time discounts based on their driving habits. Improved technology means insurers will now have further insights than before. For example, instead of just registering that you braked harshly, the car may pick up that the driver in front of you stopped suddenly, forcing you to brake harshly. This would make your harsh braking a positive factor rather than a negative one,” he points out.

Benay Sagar, head of DebtBusters, says with no meaningful increase in real income consumers continue to turn to unsecured credit to supplement their income.

“It’s a trend that we’ve seen intensify over the past few years, with loan sizes increasing by 50%,” he reveals.

Debtbusters Debt Index for the third quarter of 2021 showed that:

“Looking ahead, we are likely to see the appetite for credit increase from two particular groups. The first is those who need loans but are unable to get them due to more stringent loan criteria and reduced affordability. The second would be those consumers who took advantage of the low-interest environment to take out car finance or home loans but failed to factor in that the interest rate will increase eventually.

“The Reserve Bank hiked the interest rate in November by 25 basis points, taking the prime lending rate to 7.25%. Reserve Bank governor Lesetja Kganyago has already pointed to further rate hikes in the next three years, which is likely to place pressure on consumers who are currently barely meeting their debt obligations.” DM168