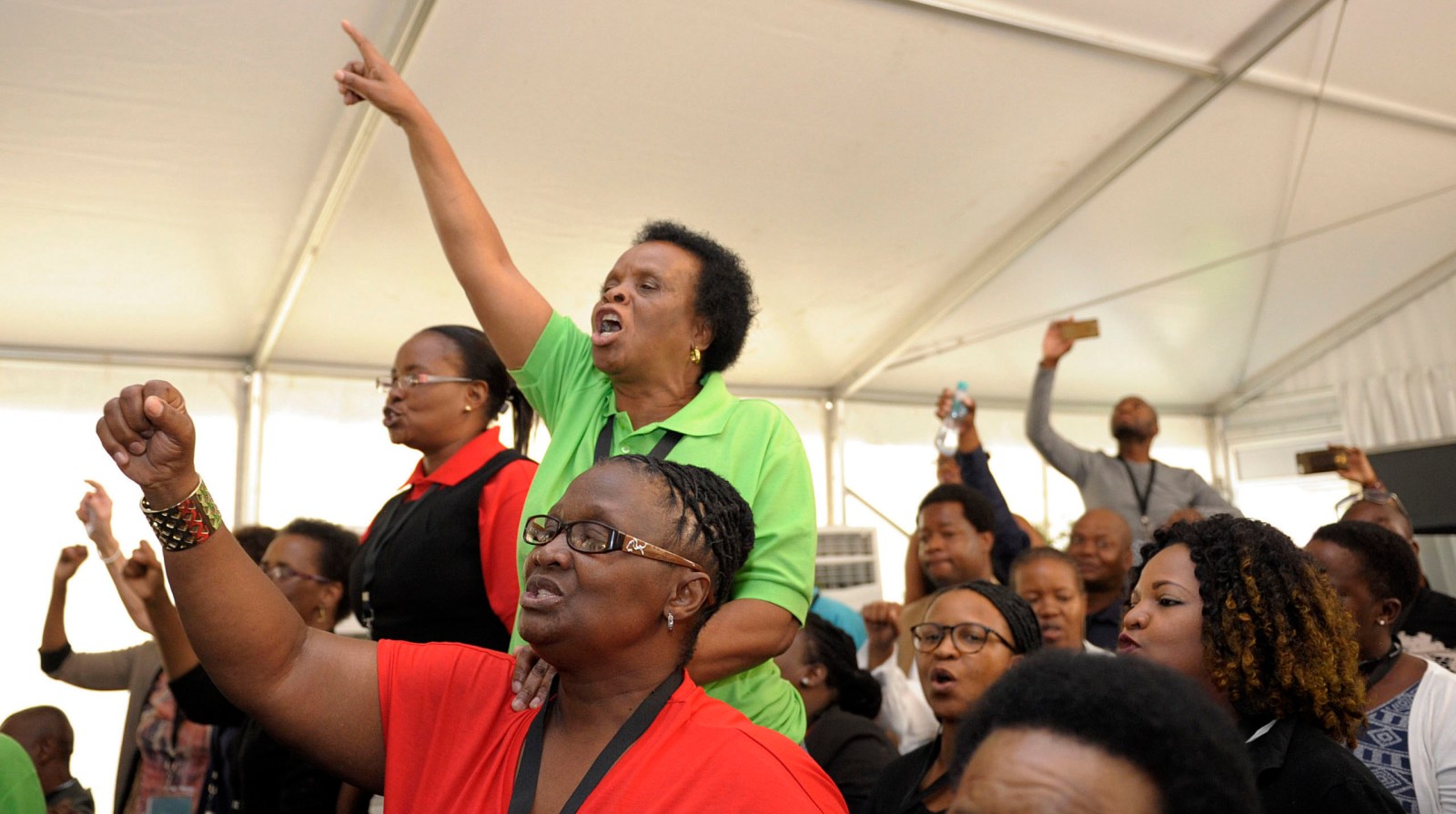 The former deputy director of the Gauteng Department of Health Mental Health Directorate, Hendricka Jacobus, was back on the stand on Wednesday at the inquest into the death of 144 mental healthcare users who died in 2016 after being moved from Life Esidimeni facilities to NGOs during the so-called Marathon Project.

Hendricka Jacobus, who was responsible for overseeing the NGOs to which patients were moved during the project, testified that the NGOs to which mental healthcare users (MHCUs) were allocated were not audited, but had been “properly licensed”. She said, “Inspections were done, but not with formal audit reports and the licences were made out according to the formal inspections that were carried out.”

Advocate Adila Hassim, representing the families of the MHCUs who died, asked Jacobus if, during her years of experience, she had ever experienced the number of deaths that occurred during the transfer of the MHCUs to the NGOs.

Hassim went on to read out testimony from Jacobus where she conceded that some of the NGOs’ licences had been backdated and asked Jacobus whether she thought doing this was lawful.

“It wasn’t lawful,” responded Jacobus. When asked by Hassim if she reported it to anyone, she answered: “No, counsel.”

Hassim asked about the irregular awarding of licences to several NGOs that were inadequate and inappropriate for MHCUs, such as the Precious Angels NGO, to which Jacobus had testified they met the basic requirements to take care of adult MHCUs.

Hassim read out testimony by the Marathon Project team which visited the NGO for inspection, that cited irregularities including that the address at which the NGO was licensed was not the same as the address at which it was located and it was in fact a temporary, rented house, yet the licence was for 150 MHCUs.

Hassim went on to read out to the inquest that the house had only six rooms, one of which was occupied by the owner; 12 MHCUs were using cot beds meant for children, with no space in between; the environment in and outside the house was “not clean”; and the house smelled of urine. Jacobus conceded that the place was in fact not suitable to have housed the users.

Hassim then read out testimony from Rochelle Gordon, a former Gauteng Department of Health nurse. Gordon stated that on 26 May 2016, the Rebafeni Care Centre House 1 received 58 patients from Life Esidimeni Waverley and on the same day 55 patients were transferred to Rebafeni Care Centre House 2 from Life Esidimeni Randwest. Jacobus told the inquest that it was an unfair undertaking for Rebafane to have taken on, and would have been unfair even for an experienced NGO.

Hassim asked Jacobus if, based on her answer, it was unfair to expect that patients’ needs could have been attended to adequately, to which Jacobus responded that it would have been burdensome.