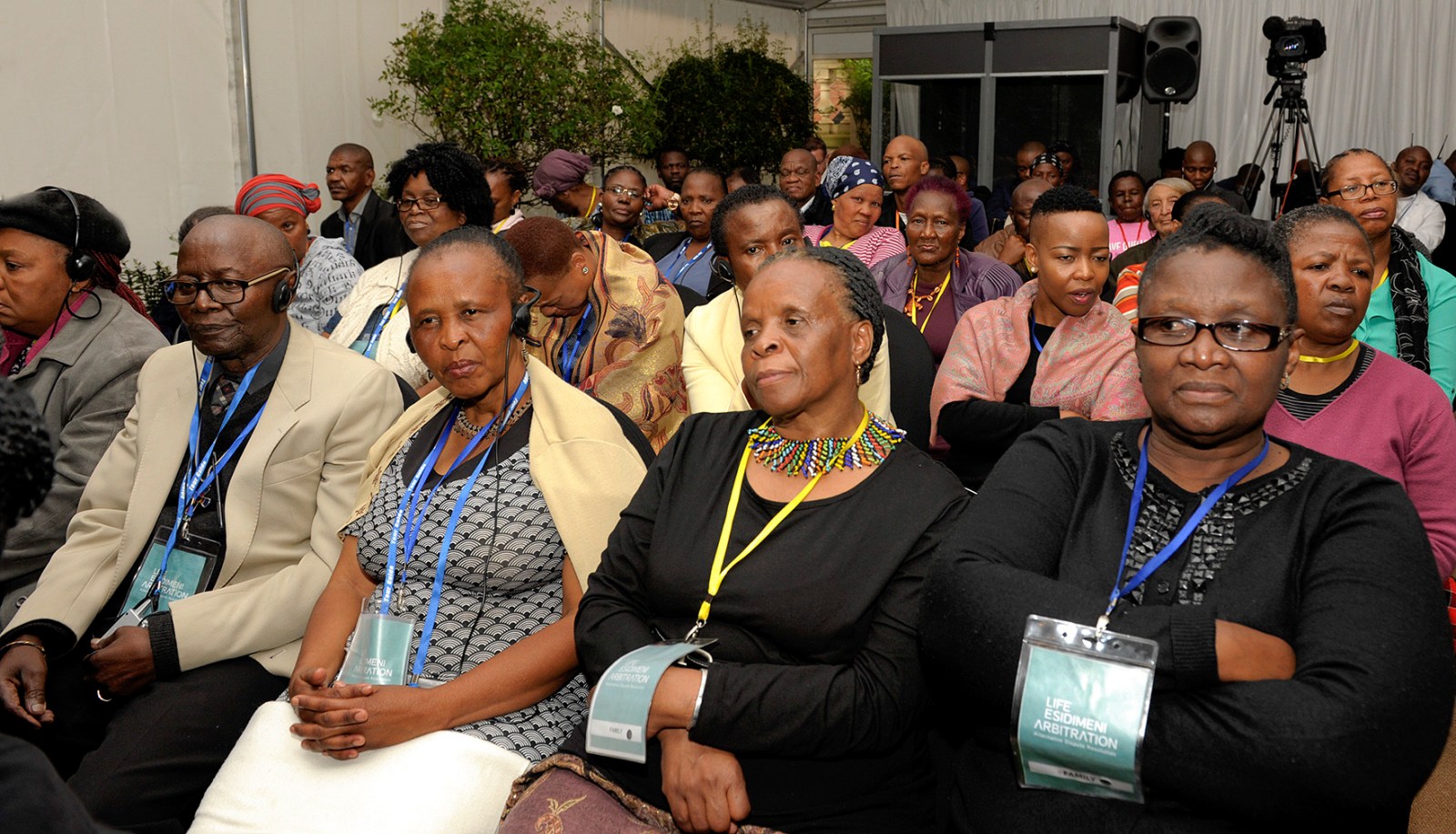 Former Gauteng Department of Health official testifies that ‘there wasn’t sufficient time to carry out all the obligations that need to be effected’ for the transfer of mental health patients.

The Life Esidimeni inquest into the deaths of 144 mental healthcare users resumed on Monday at the Pretoria High Court before Judge Mmonoa Teffo after having adjourned at the end of November 2021.

The inquest is to determine criminal liability for the deaths of the 144 vulnerable mental healthcare users following the decision of the Gauteng Department of Health’s “Marathon Project” to move them from Life Esidimeni health facilities into unlicensed and unprepared NGOs in 2016.

Testifying on Monday was Hendricka Jacobus, the former deputy director of the Gauteng Department of Health Mental Health Directorate, who was responsible for overseeing the NGOs to which patients were moved during the Marathon Project.

She said she was not directly involved in moving patients to NGOs. However, she testified that the only time she was involved in the issuing of licences for the project was when former head of Gauteng Mental Health Dr Makgabo Manamela called her to adjust the numbers of certain licences.

“When she called me again I said to Dr Manamela we cannot continue like this.” Jacobus said this occurred three times.

Explaining how the process of moving mental healthcare users played out, Jacobus testified that Manamela  had “forced” her to license NGOs without following due process, as she and her team reported directly to Manamela.

Referring to the plan to move patients from Life Esidimeni to NGOs, Jacobus told the inquest that, “After completion of the strategic plan it was handed over to senior management within Gauteng and the document was signed off by Dr Grosvenor who was the head of health at that time.”

What was contained in the plan, according to Jacobus, was how the department was going to restructure as a result of the need to move patients out of Life Esidimeni facilities and into the identified NGOs.  Jacobus said that the strategic plan document did not provide for the termination of Life Esidimeni’s contract, but that it was about how to conduct shortened admissions and how restructuring would take place.

Jacobus said that she compiled a report indicating that it was not possible to open new NGOs in certain districts, while there was a need to strengthen some existing NGOs.

She said that as the Marathon Project proceeded the number of patients exceeded the capacity of the NGOs to admit them.

“There wasn’t sufficient time to carry out all the obligations that need to be effected … because the mental healthcare users needed preparation in terms of movement,” she said.

The inquest continues throughout the week. DM/MC