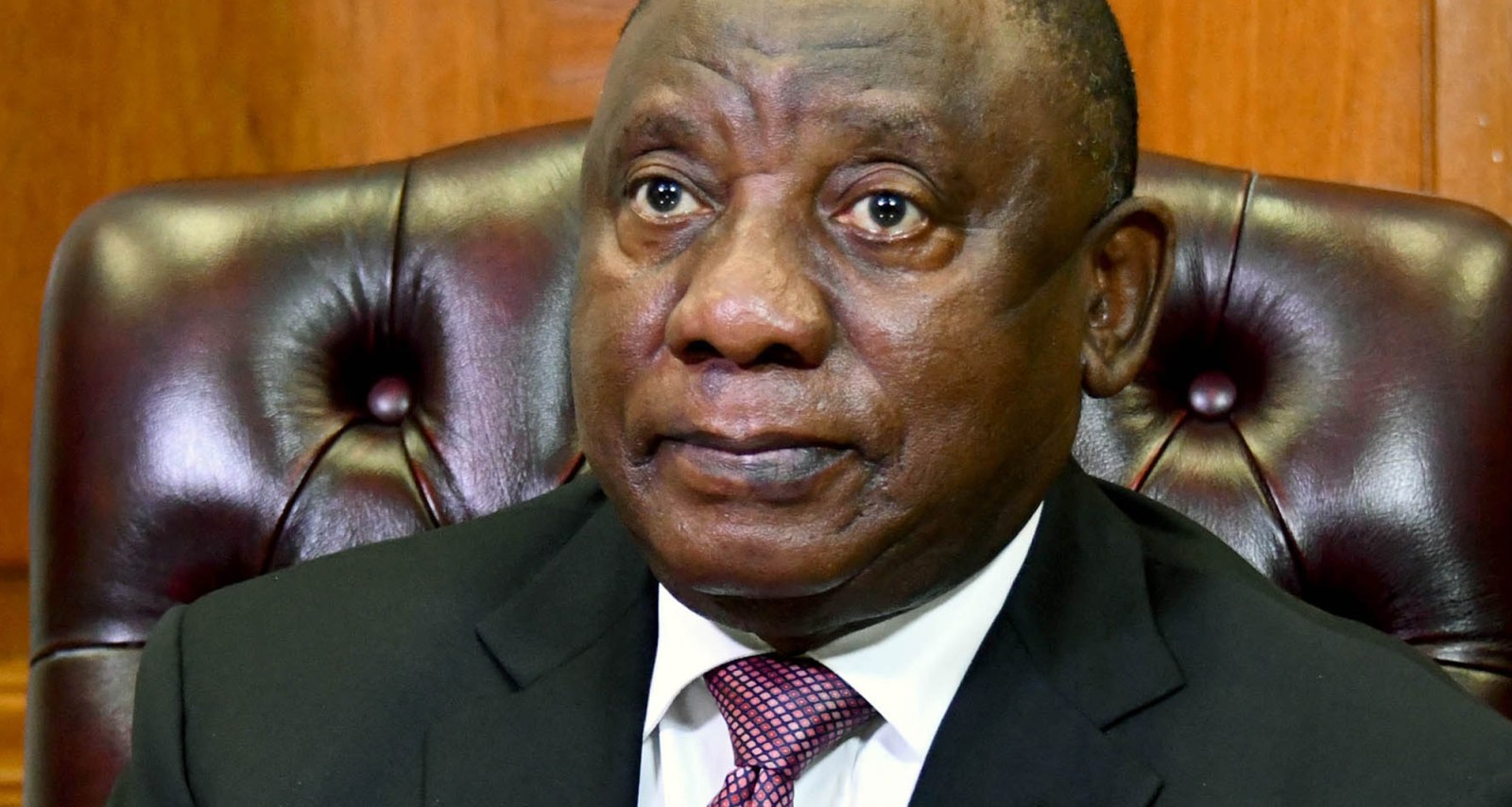 According to the DA, the ANC's deployment committee intervened in appointment processes at 88 different state institutions during Cyril Ramaphosa's (pictured) presidency between May 2018 and May 2021. (Photo: GCIS)

At a press conference on Wednesday, the DA announced that it is launching a formal complaint to the Public Service Commission requesting an investigation into all positions seemingly selected by the ANC’s cadre deployment committee. But the DA also faced questions about its own policies following the reappointment of a controversial Western Cape figure.

Speaking at a media briefing in Cape Town on Wednesday, the DA’s spokesperson on public service Leon Schreiber announced that a formal complaint will be launched with the Public Service Commission (PSC) following revelations contained in the minutes of the ANC’s deployment committee.

Two tranches of deployment committee minutes, spanning the period between 2018 and 2021, reveal that the ANC’s committee routinely deliberates on preferred candidates to fill all manner of state positions.

“During the Ramaphosa presidency from May 2018 to May 2021, the committee intervened in appointment processes at 88 different state institutions, including courts, chapter 9 institutions, state-owned enterprises and government departments,” Schreiber said.

“During this three-year period, the committee summoned 29 ministers and deputy ministers as well as Ramaphosa himself to direct the appointment of ANC cadres to key positions.”

Schreiber says that the minutes clearly show that “loyalty to the ANC is a key criterion for appointment”.

As a result, the opposition party wants the PSC to investigate every appointment mentioned in the ANC minutes. Where irregularity or illegality in making the appointments is confirmed, the DA wants the relevant appointment processes to be re-run.

This is in addition to a piece of legislation that DA spokesperson Siviwe Garube said that the party has introduced in Parliament, but which is yet to be discussed by the committee. The DA’s proposed private members’ bill, the End Cadre Deployment Bill, would outlaw the current ANC practice.

Schreiber said that it was of particular concern to the DA that the cadre deployment committee appears to maintain its own CV database of candidates for deployment.

He added that in cases where the ANC committee is shown using identity markers like race to guide their appointments, these decisions may in some instances “amount to unfair discrimination”.

But the DA also faced questions from journalists about its own appointment practices. This follows the news earlier this month that former transport MEC and ex-DA provincial leader Bonginkosi Madikizela is set to return to politics as an advisor to Western Cape Premier Alan Winde. In April 2021, Madikizela was exposed by Daily Maverick as having lied about his qualifications on his CV and subsequently resigned from all positions.

When it came to Madikizela, Schreiber said, “That is a question for the Premier to explain his thinking and the process, but there are certain political appointments which can be made”.

He said that the difference lies in the fact that the ANC’s committee is deploying people to posts where public servants are meant to be non-political.

When asked about the 2020 appointment of former DA MP Vusumzi Magwebu as the ombudsman of the City of Cape Town, another ostensibly apolitical role, Schreiber said that while he could not speak to these appointments specifically, what the ANC was doing — in contrast to the DA — amounted to “a systematic effort to implement the wishes of the party in the state”.

At the same media briefing, DA MP Glynnis Breytenbach said that the party would also be proposing the establishment of an anti-corruption commission in the wake of the first instalment of the Zondo Commission report.

Breytenbach said that the establishment of such a commission would be in line with the recommendations made in the 2011 Glenister judgment, which recommended that the Scorpions investigative unit should be replaced by an entirely independent body whose head would have security of tenure and report directly to Parliament.

She added that two of the most ruinous examples of cadre deployment in recent South African history have been in terms of the past leadership of the National Prosecuting Authority (NPA) and the South African Revenue Service (SARS). DM