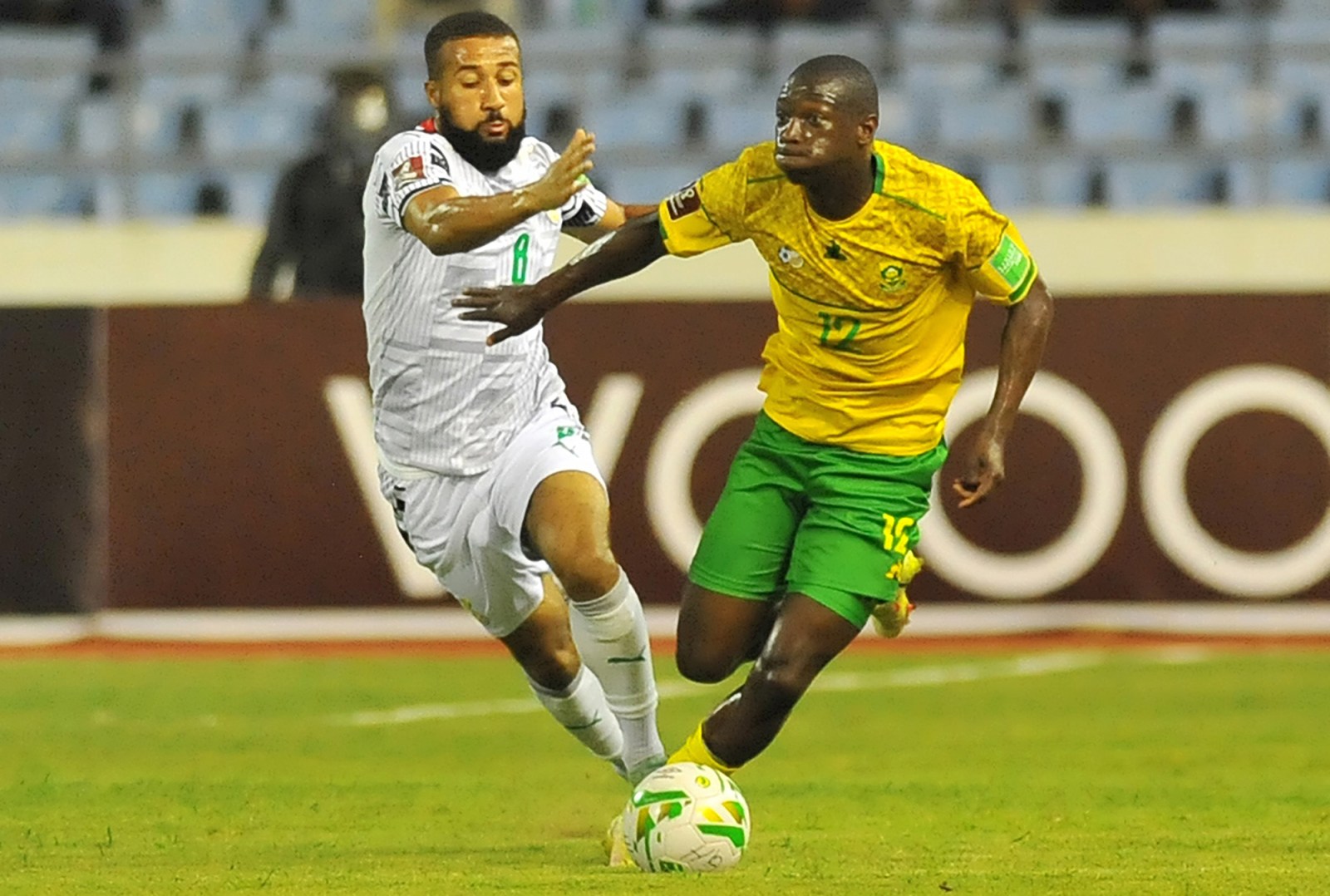 The most popular football competition in the world, the Fifa World Cup, finally arrives in late 2022.

Unlike previous editions, which have normally taken place between June and July, this tournament will be held between November and December 2022. It is also the first edition to be held in the Middle East, with Qatar the chosen host.

With Fifa dismissing South Africa’s protest against how referee Maguette Ndiaye handled their crucial World Cup qualifying match against Ghana in November, the 10 teams set to duel it out for the five spots available for Africa are decided.

They are Algeria, Tunisia, Nigeria, Cameroon, Mali, Egypt, Ghana, Senegal, Morocco and the Democratic Republic of Congo. The third-round playoff to determine the eventual African qualifiers is to be played in March 2022.

Meanwhile, in Europe, 10 of the 13 qualifying spots have been filled. Belgium, Croatia, Denmark, England, France, Germany, the Netherlands, Serbia, Spain and Switzerland have secured their tickets to Qatar.

An additional 12 teams from Europe will be involved in the playoff tournament, which is also scheduled for March 2022. From this, three more European nations will add their names to the list of qualifiers.

Either Italy or Portugal is guaranteed to miss out on the World Cup after being drawn in the same pathway for the qualifiers.

Failure to advance would be a major blow for four-time World Cup winners Italy, who did not reach the 2018 edition when they were knocked out by Sweden in the playoffs.

The Portuguese would also be gutted to miss out on the showpiece, with Cristiano Ronaldo looking to enjoy one of his last World Cup runs, if not his last.

In South America, Brazil and Argentina have already sealed their berths, while Ecuador and Colombia occupy the two remaining automatic qualification spots, but are yet to assure their presence in Qatar.

The World Cup being taken to Qatar has drawn criticism in many quarters, with the country cited for human rights violations.

Throughout their qualification campaign, Denmark has been one of the countries who have been vocal about the issues in Qatar as the event nears. This includes human rights concerns amid the continued deaths of migrant workers in the country.

“The Danish Football Association has long been strongly critical of the World Cup in Qatar, but now we are further intensifying our efforts and critical dialogue so that we take advantage of the fact that we are qualified to work for more change in the country. In addition, we have long drawn attention to the challenges facing Fifa and Qatar, and we will continue to do so,” said Danish Football Association CEO Jakob Jensen.

Despite the ongoing concerns, Fifa has stood by the hosts and has previously stated that it views the tournament as an opportunity to implement positive change in the country during the tournament. DM168