‘My friend Arch was a guiding light, a brother and a spiritual leader the youth should emulate’ – Graça Machel 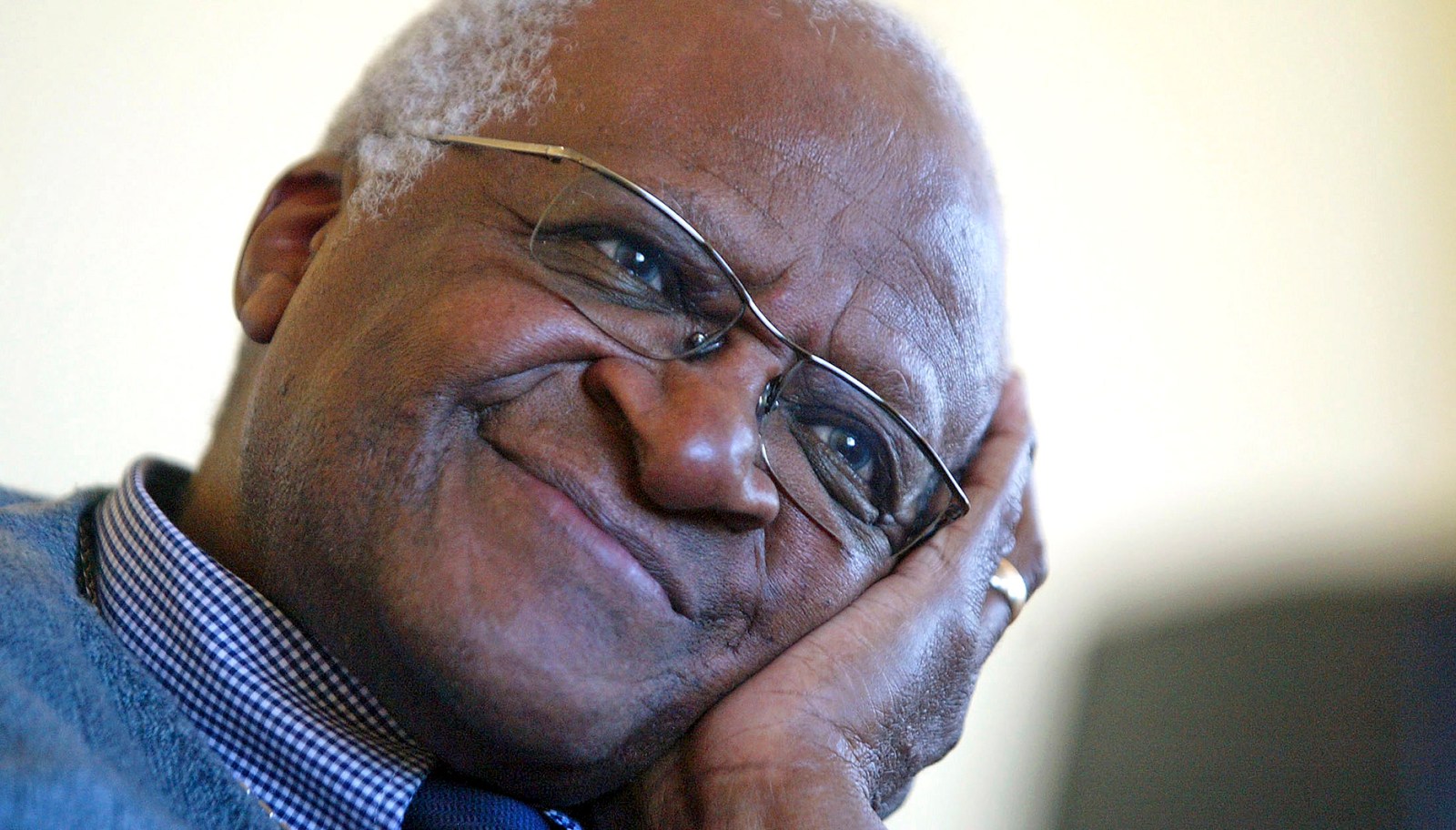 ‘Arch is the last of an extraordinarily outstanding generation of leaders that Africa birthed and gifted to the world,’ Graça Machel says of the late Desmond Tutu.

On Monday, Graça Machel urged young people to take inspiration from the late Archbishop Desmond Tutu to carve out their own legacies.

In a message released via the Graça Machel Trust, one of the leaders of the group of The Elders paid her respects to the deceased Anglican Archbishop. “I find myself profoundly saddened by the departure of Archbishop Desmond Tutu and simultaneously in celebration of his rich legacy,” read the statement.

“I mourn the loss of a brother, my loyal friend and my spiritual leader,” she said.

“Arch is the last of an extraordinarily outstanding generation of leaders that Africa birthed and gifted to the world,” she said, describing Tutu as one of the “faces and voices of three giants”, along with Oliver Tambo and her husband Nelson Mandela.

Touching on her relationship with Tutu, Machel said that the archbishop was the “guiding light” who was present during their “formal union”, as she described it. “He encouraged us to respect and perform the rituals of marriage our society demands… I am forever and deeply grateful to him for his wise counsel and loving support,” she said of the archbishop.

Touching on his role in the church, Machel said he used the pulpit to “passionately condemned apartheid and eloquently pressed for sanctions against the racist regime”.

She would further add: “fighting for freedom from the trenches of South Africa required a courage that cannot be described… day by day, minute by minute, every step he took, he was shaping the course of history. Every sentence he spoke impacted the lives of millions, and both unified and empowered those in the noble struggle against apartheid.” Machel said Tutu stood resolute and fearless, “leading demonstrations cloaked in his flowing clerical robe with his cross as his shield – the embodiment of humankind’s moral conscience”.

Machel highlighted Tutu’s leadership at The Elders. “I have come to revere Arch’s leadership. Having experienced it at a public and private level, I am overwhelmed by the void this departure and closure of this chapter leaves in our society and in the world.”

In a message to young people, Machel urged them to take Tutu’s legacy into their own generation. Pointing out young people in South Africa, southern Africa and the rest of the continent, Machel said: “It is in your hands now to cultivate your own outstanding leadership to meet the challenges of your time… You have your own historic mission at hand, take inspiration from Arch’s life to carve out your own legacy.” DM