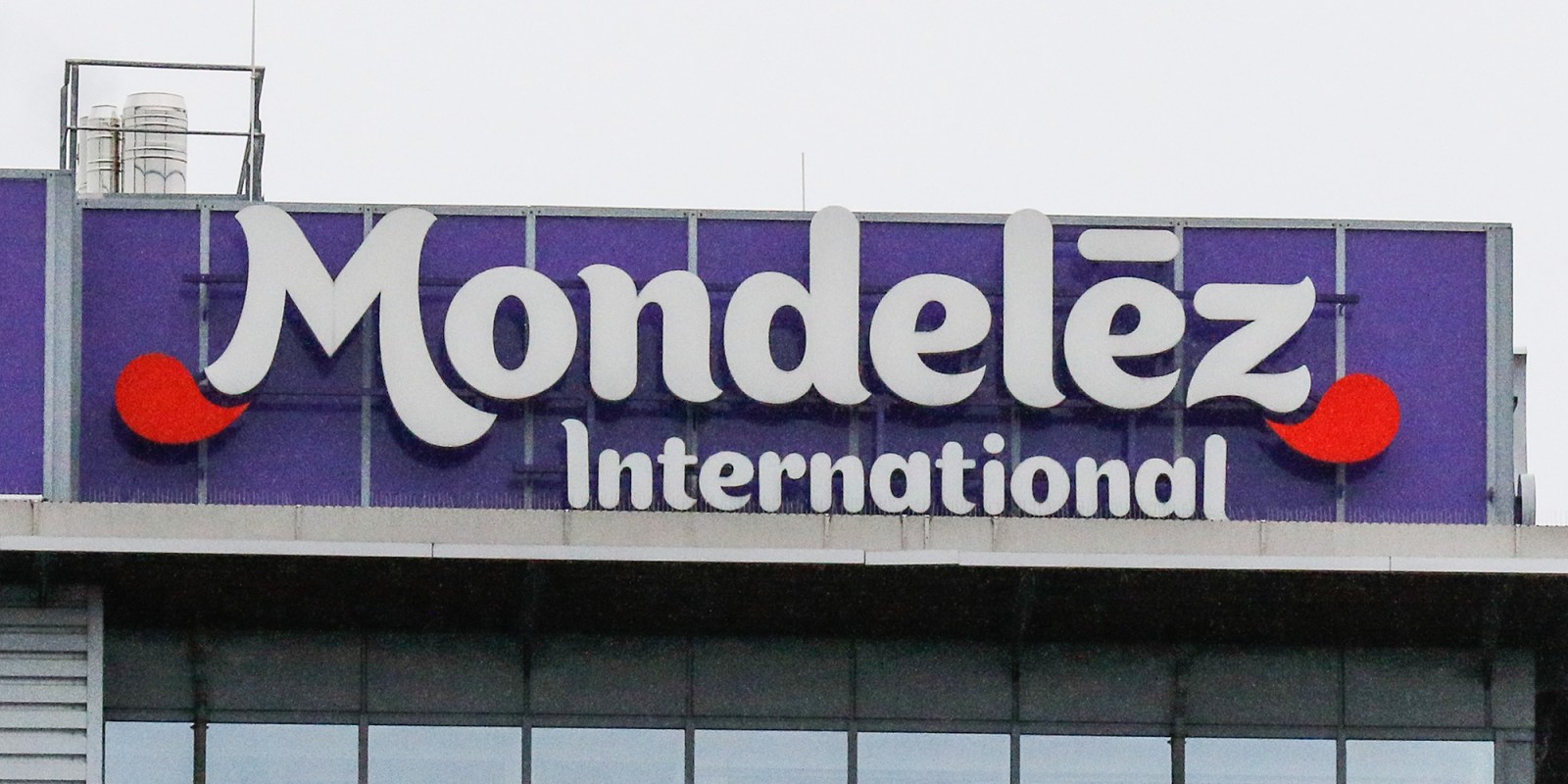 The share price of AVI declined on the JSE as much as it had risen before the announcement of a possible deal, dropping by about 5.5%.

The US food giant Mondelez’s proposed deal to buy AVI’s Snackworks division has collapsed, securing the continued local ownership of some of SA’s best-known brands, but raising some questions about the company’s future path.

The share price of AVI declined on the JSE as much as it had risen before the announcement of a possible deal, dropping by about 5.5%.

There was one unusual twist to the negotiations: Owen Cressey, AVI’s chief financial officer, resigned as of 31 December to join Mondelez International in January 2022. AVI quickly announced that Justin O’Meara, its national brands financial director, would take over the post. O’Meara has been with the group for more than a decade.

Takeover talks began on 6 September when AVI issued a cautionary announcement on the Stock Exchange News Service that a deal was possible.

The failed deal does raise questions about AVI’s future. The company has recorded good profit growth over the past decade, but its share price has been more or less static since 2020 and has been on the decline going back to 5 March 2018, when it recorded its highest price over the previous five years — R117.

As one of the last remaining internationally recognised South African food companies, its place in the South African economy could still be promising, according to Wayne McCurrie, portfolio manager at Ashburton Investment.

There are two options for AVI after the failed acquisition, said McCurrie.

“Option one is AVI carry on as they were, without merging and acquisitioning, and option two would be to put Snackworks in a separate entity as the division is not volatile because it provides staple consumer products.”

Mondelez’s aim was to expand into sub-Saharan Africa by acquiring the Snackworks division — a successful part of AVI’s business that would have empowered Mondelez International even more, said McCurrie.

“It is pure speculation, but I also think Mondelez poached AVI’s CFO after the [Snackworks division acquisition] deal went south because the company enjoyed doing business with them,” McCurrie said. DM/BM