Virgin Mobile is calling for investors but no one is an... 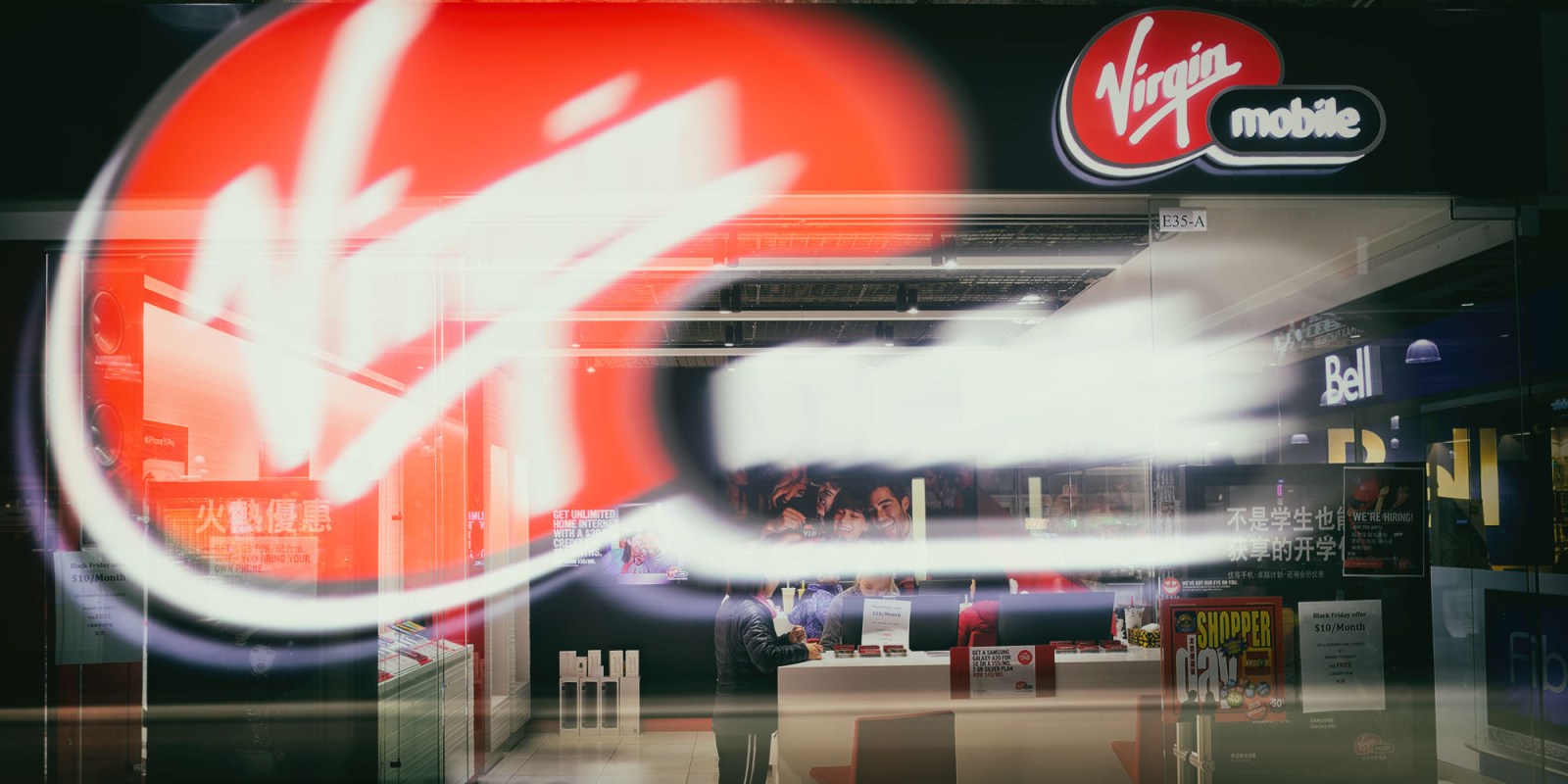 Although Virgin Mobile ceased operating in SA, the success of its ongoing business rescue operations hangs in the balance. Virgin Mobile is calling for investors, but they are not answering.

Virgin Mobile closed its doors and pulled out of SA at the end of November, ending a 15-year run as a mobile virtual network operator that had lofty ambitions to shake up the country’s competitive telecommunications industry, but has failed spectacularly.

The decision to shut up shop, which has led to more than 200 job losses and the termination of mobile services to at least 200,000 Virgin Mobile customers, comes after the company was placed under voluntary business rescue proceedings in September 2020.

Although the 15-month business rescue proceedings haven’t saved Virgin Mobile from collapse, efforts are still ongoing to sell the company’s assets to investors that could revive its telecommunications services under a different brand.

Documents relating to the business rescue proceedings — obtained by DM168 — indicate that efforts to save Virgin Mobile from collapse were starting to look promising up until Cell C withdrew its support for the company at the eleventh hour, precipitating its death spiral.

Virgin Mobile is known as a mobile virtual network operator (MVNO), which leased the network infrastructure of a more established mobile operator to offer services such as voice and data to customers. Virgin Mobile did everything except run its own mobile network.

Richard Branson’s Virgin Group entered into an agreement with Cell C to launch Virgin Mobile in SA with fanfare in June 2006, with the latter piggybacking on the former’s network to offer mobile services to customers. Virgin Mobile would make weekly payments to Cell C, SA’s fourth-biggest mobile network operator, to use its network infrastructure.

For the most part, Virgin Mobile’s collaboration with Cell C was successful because Virgin Mobile once had close to 500,000 subscribers — pipping other MVNOs that launched after it, such as FNB Connect, Standard Bank Mobile and Mr Price Mobile.

But behind the scenes, the relationship between Virgin Mobile and Cell C soured after the start of business rescue proceedings.

In various updates to parties that are affected by Virgin Mobile’s business rescue proceedings, rescue practitioners John Henning and Peter Thompson said Cell C was always committed to providing support to the company, allowing Virgin Mobile and its customers to use Cell C’s network for mobile services.

The rescue plan involved Virgin Mobile continuing to use Cell C’s network while Henning and Thompson looked for investors that would recapitalise the company and ultimately buy it. By November 2020, two unnamed investors were identified.

In an update to Virgin Mobile affected parties and creditors on 7 October 2021, Henning and Thompson said negotiations with the potential investors took longer than expected because of ongoing Covid-19 lockdowns and the July social unrest, which had a chilling effect on investor confidence.

On 10 August 2021, Cell C demanded immediate payment of R1.75-million from Virgin Mobile, saying there was a shortfall in its weekly payment obligations. The Virgin Mobile rescue practitioners honoured the outstanding amount.

A month later, Cell C came back for more money. On 6 September 2021, Cell C lawyers demanded that Virgin Mobile settle all outstanding amounts of R5.4-million, and gave it three days to do so.  Henning and Thompson, the business rescue practitioners, have disputed the accuracy of the amount that Cell C has demanded, saying it “differed materially from VMSA’s [Virgin Mobile South Africa’s] own calculations”. The pair informed Cell C that Virgin Mobile was not in a financial position to honour outstanding amounts. Cell C was not happy with this and unleashed its wrath on Virgin Mobile.

On 10 September, Cell C informed Henning and Thompson that it would start the process of terminating its network sharing agreement with Virgin Mobile within three days. This meant Virgin Mobile customers would be ejected from Cell C’s network and had to be moved to other operators.

Henning and Thompson pleaded with Cell C to hold off on its “drastic action” because Virgin Mobile was days away from concluding a deal with investors that would inject capital into the company, enabling it to pay all outstanding amounts.  “Unfortunately, even calls to Cell C’s senior executives by the senior [business rescue] practitioner and VMSA’s CEO yielded no respite, and the termination of the access to the Cell C network was instituted on Wednesday 15th September 2021,” Henning and Thompson said in a letter to Virgin Mobile affected parties.

DM168 understands that Cell C’s move scared away potential investors with whom the business rescue practitioners were in final-stage negotiations. Without a network sharing agreement with an existing mobile operator, Virgin Mobile would be rendered worthless. Henning and Thompson were not available to comment on the matter.

Cell C maintained that it has been a long-time supporter of Virgin Mobile, even backing it through “several good faith endeavours” during its business rescue process. But the final straw for Cell C was when Virgin Mobile defaulted on its debt obligations, said Cell C chief legal officer Zahir Williams.

“In the absence of satisfactory arrangements by Virgin Mobile to service its long-overdue debt, Cell C was unable to risk further losses by continuing to provide network services to the MVNO and proceeded to terminate the provision of services to them,” Williams told DM168. Cell C has become one of Virgin Mobile’s largest creditors.

The dispute between Virgin Mobile and Cell C underscores why MVNOs haven’t had resounding success in SA. The Competition Commission launched a two-year investigation into SA’s mobile network market in an attempt to lower data prices and promote fair competition. The commission’s final report found that MVNOs have struggled to grow because larger mobile operators charge them high and unfair prices to access their networks –  resulting in skewed bargaining power dynamics that are in favour of larger operators. In 2019, the commission recommended that larger mobile operators reduce roaming fees, including those shelled out by MVNOs.

The Virgin Mobile business rescue practitioners are now racing against time to secure investors that will inject money into the business, take over the assets and help pay retrenchment packages to workers. The alternative is liquidation, which will involve a fire sale of Virgin Mobile’s assets to settle outstanding debt, and workers getting a maximum retrenchment pay-out of R32,000, regardless of their years of service. Said a former Virgin Mobile worker who was retrenched: “Everyone is in limbo and not sure if we will get anything. The company is as good as dead.” DM168