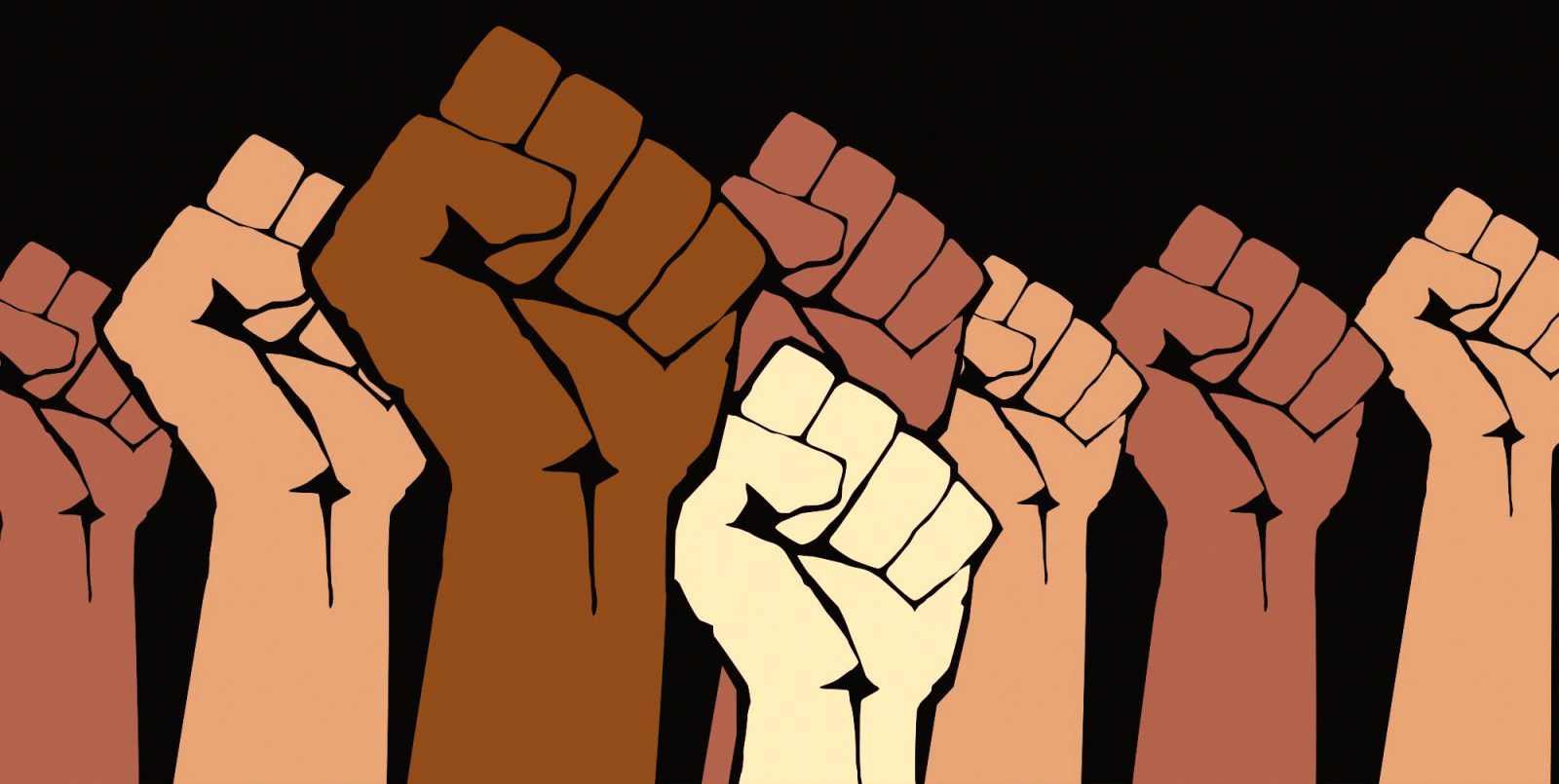 Human Rights Day 2021 will be commemorated at a time when being a human rights defender in many countries is risky and, for many, a matter of life and death. (Photo: powerpublish.io/Wikipedia)

International Human Rights Day 2021 on 10 December is commemorated at a time when being a human rights defender in many countries is risky and, for many, a matter of life and death. In 2020 alone, more than 331 human rights defenders were killed for advocating for the rights of others and their communities.

The human rights community should have been excited about the commemoration of International Human Rights Day on 10 December 2021, as the day is supposed to represent a moment of reflection about the state of human rights and human rights defenders in line with the Universal Declaration of Human Rights.

Sadly, for hundreds of human rights defenders, the day will be another reminder of the plight of those who advocate for human rights and the failure of states to adhere to the same commitments to which they are signatories.

Human Rights Day 2021 will be commemorated at a time when being a human rights defender in many countries is risky and for many, a matter of life and death. In 2020 alone, more than 331 human rights defenders were killed for advocating for the rights of others and their communities.

Many more are in detention after flawed judicial processes for their human rights activism and serving long prison terms. As the world continues to grapple with the effects of the Covid-19 pandemic and its aftermath, prison populations will be decongested if states release human rights defenders to curb the spread of the pandemic.

Abdul-Hadi al Khawaja is Bahrain’s most prominent human rights defender and was arrested on 9 April 2011 and sentenced to life imprisonment on 22 June 2011. He was subjected to physical and sexual abuse and has embarked on several hunger strikes to protest against his detention. His health has deteriorated significantly and current prison conditions put him at risk of contracting Covid-19.

The Guapinol Water Defenders are Porfirio Sorto Cedillo, José Avelino Cedillo, Orbin Naún Hernández, Kevin Alejandro Romero, Arnold Javier Aleman, Ever Alexander Cedillo, Daniel Márquez and Jeremías Martínez Díaz and they have been in pre-trial detention since September 2019 for advocating for environmental justice and protesting against the implementation of a mining project in the protected area, “Carlos Escalares”, that would endanger freshwater sources in the region. Some of them have pre-existing conditions, such as hypertension and asthma.

María is currently detained at the women’s prison “La Esperanza” after she was arrested on 26 January 2020 for participating in protests calling for the release of political prisoners. She was falsely charged and found guilty of narcotrafficking and sentenced to 10 years in prison, and has been repeatedly coerced into signing documents accepting the charges. Despite the fact that she suffers from persistent health issues she has been denied medical attention.

Buzurgmehr Yorov is an independent human rights lawyer in Tajikistan. On 28 September 2015 he was arrested in connection with his professional duties after he represented members of the banned opposition party, Islamic Renaissance Party of Tajikistan. He was charged with forgery, fraud, inciting national, racial, local or religious hostility and extremism. Following a seriously flawed criminal investigation in a closed trial which failed to meet international standards of fairness, in October 2016 he was sentenced to 23 years in prison.

Sudha is being detained in Mumbai Byculla Women’s Jail after she was arrested in August 2018 and accused of inciting Dalits at a public meeting together with 10 human rights defenders which led to the violence in Bhima Koregaon village in the Pune district of Maharashtra in January 2018. She was charged under the unlawful Activities Prevention Act. She is diabetic and has hypertension and some inmates in the cell where she is held have tested positive for Covid-19.

The Belarusian authorities continue to detain seven human rights defenders and members of the human rights group Viasna, including Ales Bialiastski (human rights defender and head of the Human Rights Centre Viasna), Valiantsin Stefanovich (human rights defender and member of the Viasna Board), Uladzimir Labkovich (coordinator of the Human Rights Defenders for Free Elections campaign), Marfa Rabkova (coordinator of Viasna’s network of volunteers), Leanid Sudalenka (head of Viasna’s branch in Homiel), Tatsiana Lasitsa (a volunteer in Rečyca) and Andrei Chapiuk (a volunteer in Minsk). They were arrested after long-running protests against presidential elections and following a wave of raids led by the authorities and targeting human rights organisations connected to Viasna.

Li, a human rights lawyer and advocate for victims of human rights violations, was arrested in 2017 and charged with “picking quarrels and provoking trouble”. Before her arrest, Li was a strong advocate for freedom of belief and access to government information.

Mancho Bibixy is serving a 15-year sentence at the Kondengui maximum security prison in Cameroon after he was found guilty by a military court on charges of “terrorism”, “secession” and “insurrection”. He does not have access to all members of his family. He was detained in January 2017 for speaking out against the marginalisation of Anglophone communities. His health has deteriorated since he was jailed and he has embarked on hunger strikes to protest against the conditions under which he is detained.

She has been detained since June 2018, and was sentenced to a combined 38 years’ imprisonment on nine charges, including “encouraging corruption and prostitution” in connection with her work defending women arrested for peacefully protesting against compulsory veiling laws. Under Iranian law, she will need to serve 12 years in prison, the longest of her sentences. MC/DM