Jub Jub apologises for comments made about actress Aman... 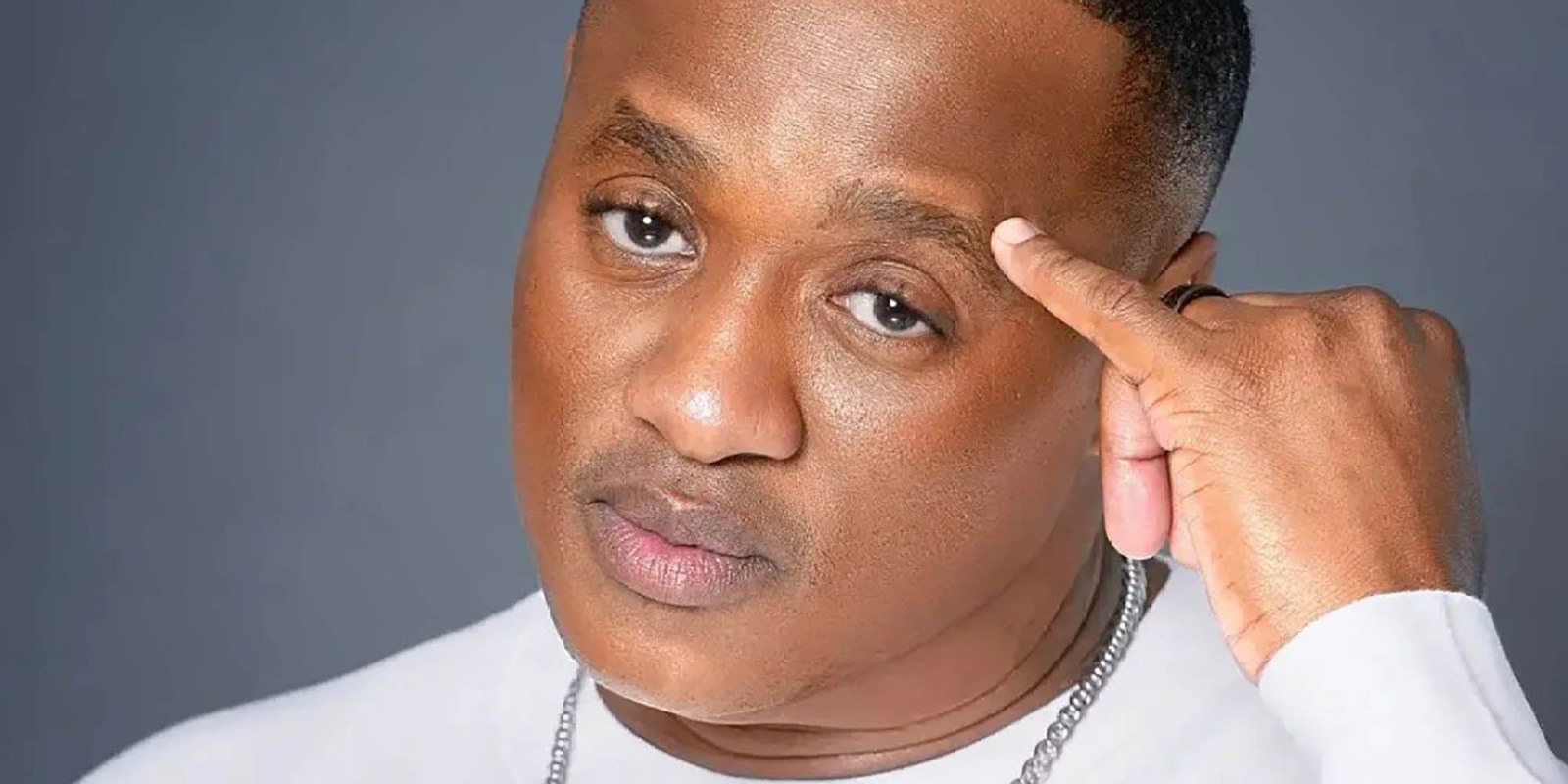 An Instagram video post by actress Amanda du-Pont, in response to an interview by rapper Jub Jub, has shown the necessity of calling out predatory male behaviour in South Africa. This is the view of Sabrina Walter, founder of the Women for Change movement.

An interview with South African hip-hop artist and ex-convict Molemo “Jub Jub” Maarohanye on Podcast and Chill with MacG, flighted on 3 December, has highlighted the need to tackle gender-based violence in South Africa.

Jub Jub said during the podcast interview that Amanda du-Pont was one of the girls he “smashed”. He also revealed other details of his former relationship with the actress.

Podcast and Chill is a YouTube channel owned and hosted by MacG (Macgyver Mukwevho), a broadcaster and former radio DJ.

Jub Jub’s comments during the interview have caused a backlash.

“Gender-based violence is an ongoing epidemic in South Africa. While more and more women are speaking out, they are still being shamed and blamed… their alleged predators excused,” said Sabrina Walter, founder of Women for Change.

Du-Pont responded to the controversial interview with her version of events. In a video on her Instagram page, the actress claimed that Jub Jub had repeatedly raped her over a period of two years.

None of the women, including du-Pont, has laid rape charges against Jub Jub. However, du-Pont’s lawyer, Mabulenyana Marweshe, has told Daily Maverick that she intends to press charges soon.

Jub Jub has declined to comment on the allegations. “Concerning the accusations levelled against me by Amanda and others, I have decided to make room for the law to take its course,” he said.

Mosa Zengele of Kwanele Holekane kaGBVF, an anti-GBV movement, commended du-Pont on speaking up. “She opened the door for other women to tell their stories. I fully support them.”

Namuma Mulindi from Sonke Gender Justice said, “How this whole debacle started should not be overlooked. It felt like a ‘men’s locker room’ chat was aired in public with no consideration for how this would affect the person being discussed.

“In this day and age, we would hope men would be more aware of the harmful nature of such conversations and how it influences negative bravado in young men looking to brag about a ‘score’,” said Malindi.

MacG has also come under fire for broadcasting the comments and being “insensitive” to gender-based violence in the country. Some took to Twitter to call for MacG’s podcast to be cancelled.

Philile Luthuli, a graduate in event management from Durban, said: “The fact that MacG opens such a platform for guys to speak kanje about women and also entertain the whole thing is disgraceful.”

“It’s that sloth MacG that is a problem! Don’t cancel the podcast, cancel MacG!” tweeted Yolokazi Dana, a lifestyle blogger.

Responding to the backlash, MacG said on the latest episode on his channel that “we are uncancellable”.

“This platform was built on authenticity and telling your story the way you want it, uncensored and unfiltered. That was the case with the Jub Jub interview. We asked questions in our style or wording. Jub Jub responded the way he did,” said MacG.

Du-Pont hit back at Jub Jub, posting a video on her Instagram page.

“Jub Jub you didn’t smash me, you forcefully opened my legs and forced yourself on me numerous times for two years. Please don’t make it sound like a relationship because I was afraid to leave. You made me believe my life would be in danger if I spoke up. What I did wrong in the past was brush off the abuse under the carpet to avoid drama but that ends here. I will not be publicly ridiculed by this criminal,” she said.

She encouraged anyone who had been abused by MacG or Jub Jub to come forward.

McG has since sent du-Pont a lawyer’s letter demanding that she desist from posting “defamatory statements” about him on social media.

Du-Pont’s lawyer said MacG had also been given notice that he would be included in legal action taken by her client.

In a subsequent Instagram post, Jub Jub apologised to du-Pont for the hurt and humiliation he had caused her during his interview with MacG.

Jub Jub has since been suspended as a host on Moja Love TV, which wrote on social media: “Jub Jub conducted the interview on Podcast and Chill with MacG, which aired on Channel O, in his personal capacity. Moja Love is not associated with the content thereof. As a channel, we don’t condone any gender-based violence in any way. We have decided to suspend Jub Jub.”

Daily Maverick approached Jub Jub for comment via family spokesperson Andile Ngcobo, who promised to assist, but has not provided any response.

Jub Jub was convicted of murder in 2012 after four children were killed and two others left seriously injured when he and a friend, Themba Tshabalala, ploughed into the victims while drag racing. In 2014, the conviction was changed to culpable homicide and an initial sentence of 20 years was reduced to 10 years, two of which were suspended. He was released on parole in 2017 after serving just over four years, as reported by Eyewitness News. DM