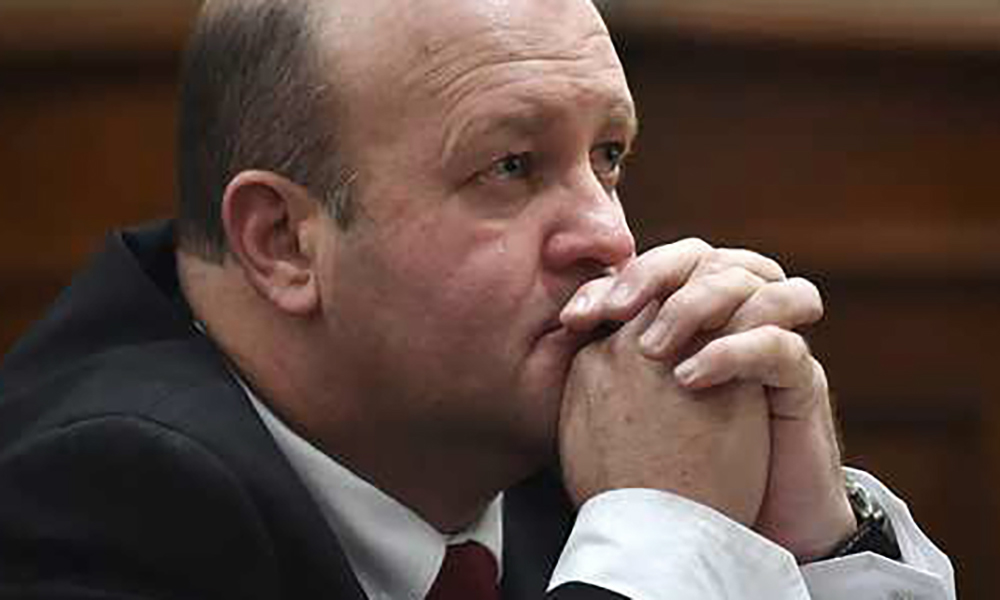 Judge rules that, ‘While transformation is still paramount to a diverse society, it is also evident that we must continue to appoint white people as judicial officers, mindful of the affirmative action policy.’

Those who were there speak of how Martin Kroukamp held the busy Alberton Magistrates’ Court — known also as Palm Ridge Katlehong — together when he presided there in 2009 as acting senior magistrate.

Back in 2010, the Magistrates Commission had recommended Kroukamp for permanent appointment, but Jeff Radebe, the then minister of justice and constitutional development, and now ANC Policy, Monitoring and Evaluation head, flatly refused.

Eleven years later, in August 2021, Kroukamp and his trade union Solidarity were vindicated in the Equality Court and in October the current Minister of Justice and Constitutional Development, Ronald Lamola, was forced to appoint Kroukamp to the position that the Magistrates Commission had recommended in the first place.

But it was all too little, too late as Kroukamp, who is battling with Parkinson’s disease, retired early from the employment of the Department of Justice on 25 November. He messaged friends and family to say he was leaving with “mixed emotions”.

And so another competent official was kept out of the system and flushed out, with the Department of Justice (and the taxpayers) now having to foot the legal bills for Radebe’s flouting of the country’s laws.

But on 16 August, Judge Takalani Raulinga, in the Gauteng High Court, sitting as the Equality Court, was having none of it, quoting the preamble to the Constitution in his ruling.

“We, the people of South Africa recognise the injustices of our past; believe that South Africa belongs to all who live in it, united in our diversity. We, therefore, through our freely elected representatives, adopt this Constitution as the supreme law of the Republic so as to heal the divisions of the past and establish a society based on democratic values, social justice and fundamental human rights.”

Finding that Radebe had discriminated against Kroukamp, Raulinga said, “Nothing in Section 174(2) of the Constitution prohibits the recommendation, or appointment, of a white male.”

Raulinga added, “We may not become a united society and heal the divisions of the past, if we apply the apartheid inequalities in reverse. Painful as the injustices of the past might have been, we must endure the pain and soldier on.”

He said a recent overview of the racial and gender composition of the lower courts, both district and regional, showed “a drastic change from what it used to be immediately after 1994 and during the later years.

“More black magistrates (African, coloured and Indian) have been appointed to the posts of magistrates and regional magistrates.

“This complexation is testimony to the fact that, while transformation is still paramount to a diverse society, it is also evident that we must continue to appoint white people as judicial officers, mindful of the affirmative action policy.

“Since the dawn of democracy more black people have been appointed to the judicial office. This resulted in the black community gaining more confidence in the judiciary.

“Consequently, the white community will continue to have confidence in the judiciary when they see some of their own appointed as judicial officers,” Raulinga opined.

He said that it was his view that the minister’s reasons for the non-appointment of Kroukamp “was that he was a white male, albeit that the language used was in veiled terms. This, in my view, amounts to unfair discrimination.

“The minister has failed to discharge the burden of showing that the discrimination in the present case was fair.”

Radebe’s position on the matter seemed to have been that, “No matter how hard the Magistrates Commission tried to explain the suitability of the first complainant to be appointed as Senior Magistrate at Alberton, he was not prepared to appoint a white male to that post. His position seems to be that a white male cannot be recommended for an appointment, given the constitutional injunctions.”

After Radebe’s testimony, Raulinga said: “It is easy for one to make a credibility finding, based on the oral testimony of the minister and his demeanour.

“Having gone through this exercise, I am convinced that the reasons provided by the minister are not adequate but are instead contradictory to the relevant provisions in the Equality Act.” DM