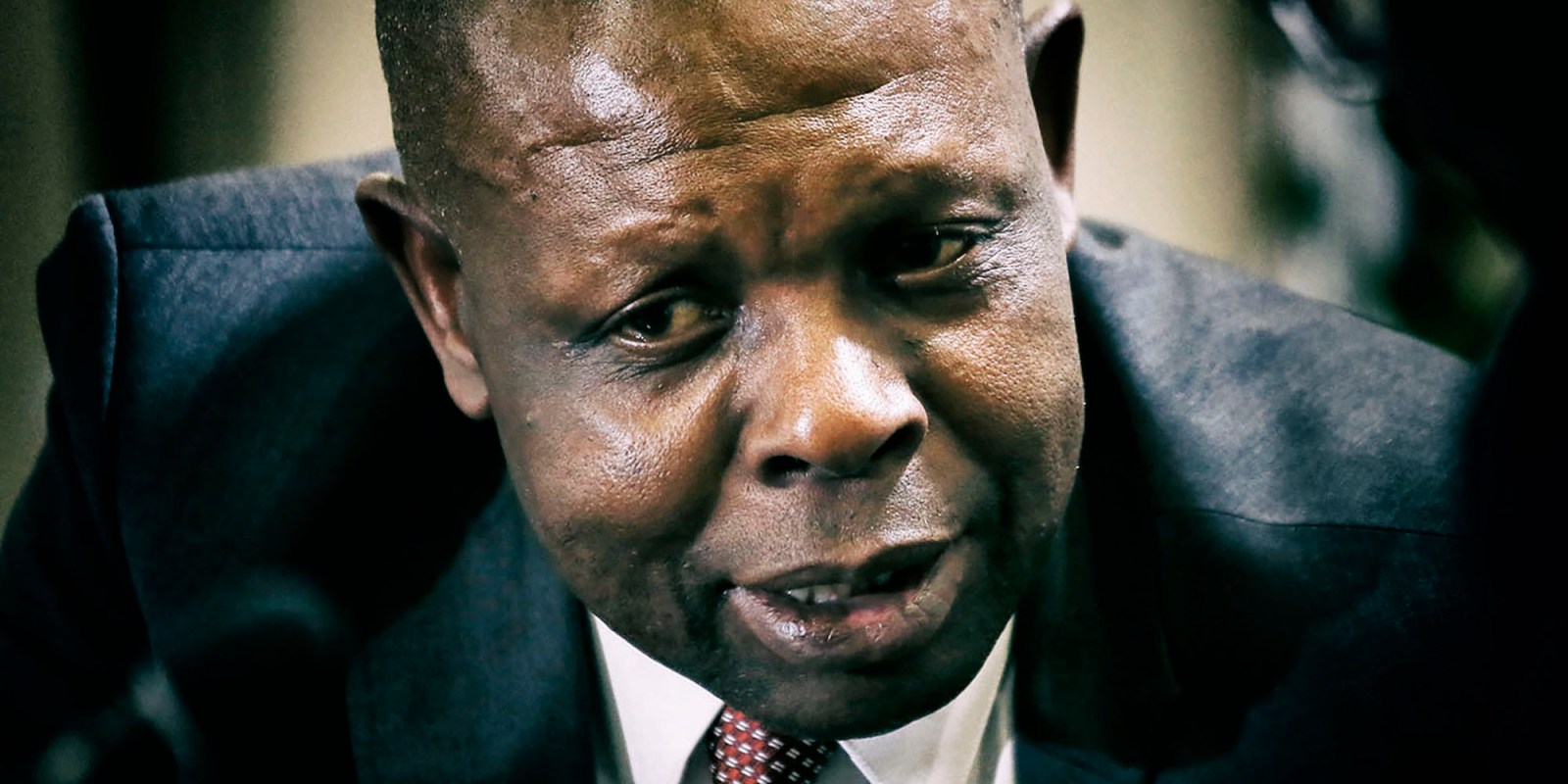 Western Cape Judge President John Hlophe will add another legal bill to his growing tab after the Johannesburg High Court ruled that Freedom Under Law (FUL) could be joined in Hlophe’s attempt to overturn an impeachable gross misconduct finding by the Judicial Conduct Tribunal.

On Monday, a full Bench dismissed 11 grounds that Hlophe had raised questioning FUL’s admission as a party to his challenge. Hlophe was ordered to pay FUL’s legal costs.

Hlophe’s challenge to the Judicial Services Commission is due to be heard in February 2022.

For this reason, said Hlophe, FUL should not be joined in the matter.

While Hlophe remains firmly in the top job for now, he has guaranteed himself a footnote history as the first judge to face removal by Parliament in terms of Section 177 of the Constitution.

On Monday, Judge Roland Sutherland, writing for the full Bench of the High Court in Johannesburg, remarked that it was common cause that FUL had “devoted no little energy over a decade to drive the relevant organs of state to investigate and discipline Hlophe JP. Its investment in the case is palpable.”

When the moribund JSC first acquitted Hlophe of wrongdoing in 2009 after he had tried to influence two Constitutional Court judges to rule in favour of then president Jacob Zuma, FUL challenged the decision and won.

Meanwhile, the pugnacious Western Cape Judge President has characteristically remained in the headlines.

Just the other day, on 22 November, he granted R5,000 bail to Ashley Tabisher, a police officer implicated in the high-profile assassination of a top Cape Town Anti-Gang Unit detective, Charl Kinnear, who was investigating SAPS links to the underworld.

Hlophe’s decision to give Tabisher bail was revoked hours later after the National Prosecuting Authority filed an application for its recision.

How the Judge President came to grant bail in the first place remains a mystery as does the fact that he entertained an application for bail in a matter pending in the magistrates’ court without the record and notice to that court and without timeous notice to the State.

Senior prosecutor Blaine Lazarus said Hlophe had not been “appraised” that Tabisher was charged with serious Schedule 5 offences of racketeering, money laundering and corruption.

Tabisher’s legal representative, Bruce Hendricks, was quick to point out that his client had “not done anything illegal, wrongful or unlawful”.

“I never forced any judge to make any decision or order. A judge had to apply his mind to the matter, which I believed he did. He granted the [bail] order,” he said.

That was two hours before it was revoked.

Ideally, an investigation into what went down the morning Tabisher almost got out should have been launched by the JSC but this is yet to happen.

Hlophe has already kept the JSC busy for the better part of 13 years.

Meanwhile, Daily Maverick has confirmed with two independent sources that cameras have been installed in the corridors of the fraught Western Cape division.

It is unclear at this point under whose instruction the cameras were installed but among those popping in and out of the corridors would be the judges who work from their chambers (one judge has worked from home since 2020). The same judges, about 12 of them, wrote to the JSC in support of a complaint by Hlophe’s deputy, Patricia Goliath, in January 2020. DM