Competition Commission puts the brakes on sale of Sasol... 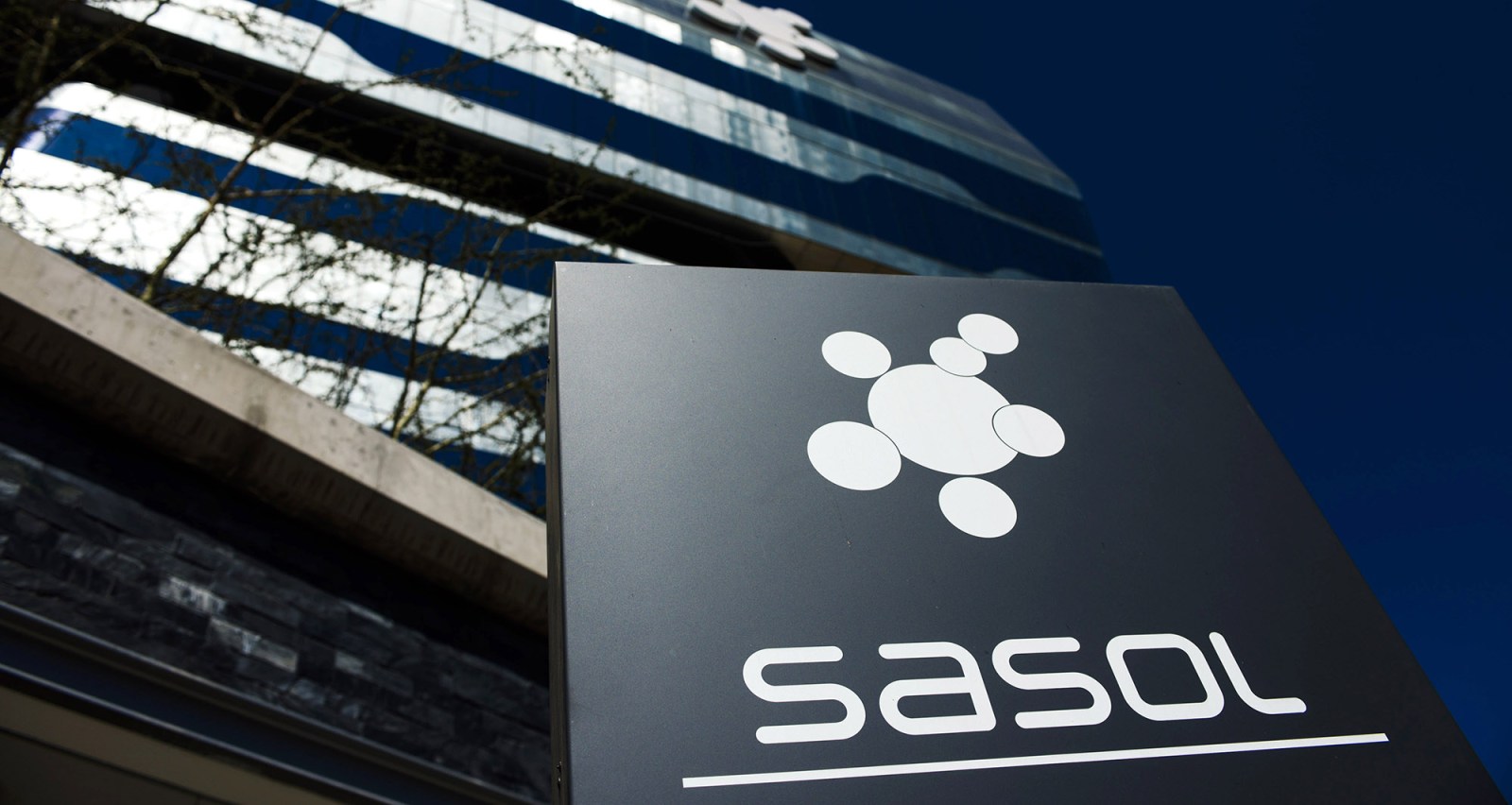 The deal will lead to increased prices, the commission says. Not so, says Sasol.

The Competition Commission will recommend to the Competition Tribunal that Czech company Draslovka be prohibited from acquiring Sasol’s sodium cyanide business.

Sasol announced in July that it had agreed to sell the business to the global cyanide expert for R1.46-billion, subject to regulatory approval.

The business is vital to the mining industry, where sodium cyanide, a toxic chemical compound, is used in the extraction of precious metals like gold and silver.

In the longer term, Draslovka aims to use South Africa as a base from which to export cyanide-based chemical products and services across Africa in the face of growing demand.

Sasol has been on a quest to divest itself of non-core assets as it focuses on reducing debt. Among other deals, it announced the sale of a 30% stake in its natural gas pipeline running from Mozambique to South Africa for R5.1-billion in May, and in June announced that the sale of its air separation units to Air Liquide for R5.5-billion had been approved by the Competition Tribunal.

However, the commission has concerns that this proposed transaction is likely to result in a substantial lessening of competition. That is due to post-merger price increases which will potentially have a negative effect on the gold mining sector.

Sasol is the only producer of liquid cyanide in South Africa, and while solid cyanide is available from other companies, the cost of converting this into a liquid form means that the two products cannot be compared, or easily substituted.

For Sasol the prohibition came as a surprise. “Both Sasol and Draslovka had engaged with the commission throughout the review process and the pricing effects issue was fully evaluated by the commission during these engagements,” said a Sasol spokesperson.

They are also of the view that the commission’s decision does not take the full circumstances and the interests of stakeholders and customers properly into account.

“Notably, the pricing effects issue was raised again only on the day that the decision was due to be issued, and therefore afforded the parties very limited time to engage the commission,” says the Sasol spokesperson.

Sasol and Draslovka intend to appeal the decision. BM/DM