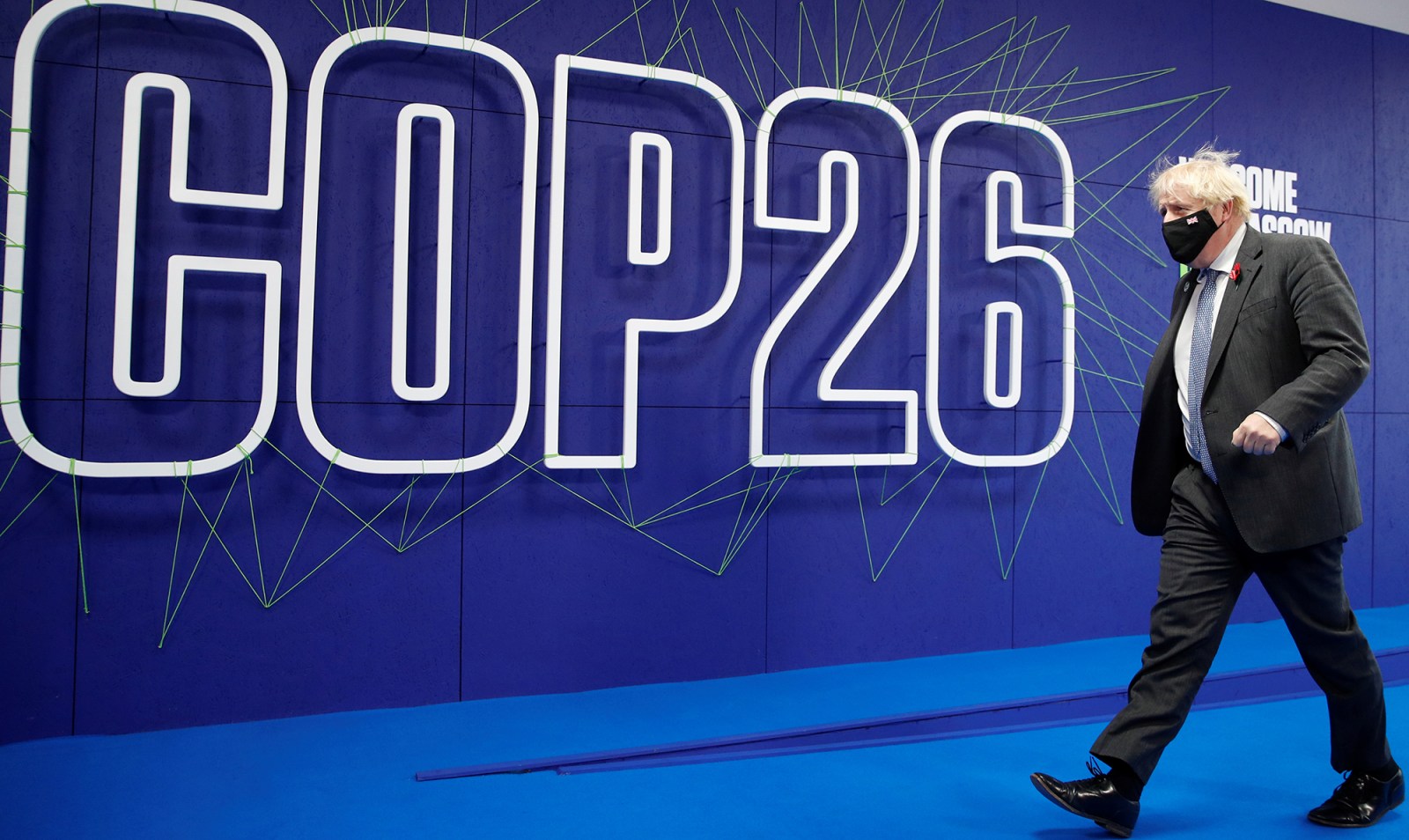 The COP26 presidency has released a draft document on negotiations thus far. The text makes no set commitments that address the needs of developing countries such as increased and more robust funding.

In a bid to live up to the expectation of the ongoing COP26 climate crisis negotiations under way in Glasgow, Scotland, the COP made several ambitious public announcements as private negotiations continued behind closed doors between countries. The first draft text released by the presidency earlier today, however, shows that the two occasions under the COP26 umbrella were not aligned.

In brief, the text has acknowledged the role of climate justice in solving the climate crisis issue. It has also proposed a global stocktake from 2022, where countries will be required to report their climate progress through equal and transparent measures.

The text also emphasised the need to maintain the 1.5oC limit with mention of a need to shift from coal and fossil fuels subsidies, a point of concern that the presidency tried to tackle with the coal to clean pledge signed by 46 countries. A pledge that South Africa will not be participating in.

Mohamed Adow, director of Powershift Africa said the document was lopsided as it mentioned various means of accelerating emissions reductions, while making little progress on the demands of developing nations.

“On helping these countries adapt to climate impacts and deal with the permanent losses and damage, it is very fuzzy and vague. The fact that the deadline for the long-promised $100-billion of climate finance from rich countries has been missed doesn’t even get mentioned. This is a specific ask of poor countries,” Adow said.

Also amended in the text is the call for developed countries to increase their funding to developed countries, but no specifications as to what the increased amount will be. The text also called on private institutions to contribute towards climate finance.

Details on mitigation fleshed out how countries needed to improve their 2030 climate plans by 2023 to ensure the global average temperature does not surpass a 1.5oC increase.

Large amounts were pledged by developed nations in the first week of the conference, with countries making promises of ambitious deals and pledges that boosted morale and expectations in the negotiating rooms — a separate occurrence to the binding multilateral discussions.

What has seemed to translate into the negotiation has been an increase in funding for adaptation to developing countries, with the amount being urged to match that of the mitigation budget.

Jennifer Morgan, executive director at Greenpeace International, said the draft needed to be much stronger on finance and adaptation and needed to include real numbers.

“While the text calls for an accelerated phase-out of coal and fossil fuel subsidies, wreckers like the Saudi and Australian governments will be working to gut that part before this conference closes. Ministers now have three days to turn this around and get the job done here in Glasgow instead of once again kicking the climate can down the road,” Morgan said.

The conference is expected to conclude on Friday, but some have speculated that the negotiations could drag on, especially in light of a draft text that shows little ambitious action for developing countries.

Released two days before the conclusion of the conference, the draft is expected to be negotiated among countries until a final and suitable agreement is reached between the nations. More drafts are expected in the following days.

Countries were also encouraged to strengthen their goals to keep 1.5oC within reach by cutting emissions by 2030. Loss and damage have been a big talking point for Small Island and Developing States (SIDS) which are set to undergo coastal erosion and sea-level rise as the planet continues to heat.

While the text acknowledged the devastating impact of Covid-19 on global economic recovery, it failed to make any further provision, but instead made a call for developed countries to increase funding. No specific amounts are mentioned in the text, despite developed countries rallying $20-trillion to address the pandemic. Yet, they have failed to meet their climate financing issues which are expected to be met by 2023.

Failure to increase funding means that developing countries may not meet their targets. This becomes a challenge to achieving the 1.5oC target that countries are seeking to collectively achieve. Nationally Determined Contributions now in place show the planet headed towards a 2.4-2.7oC global average temperature increase if no further action is taken.

“With the world still on course for dangerous global warming, it is essential that ministers work to include a clear plan to close the 2030 ambition gap and the timeframe to do this. It is clear that there is more to be done, and negotiators must improve the areas of the text that are still weak. This must be a floor, not a ceiling,” Manuel Pulgar-Vidal, WWF Global Lead Climate & Energy said.

The globe is struggling with current temperatures of 1oC above pre-industrial temperatures. This has been evident in increased and more intense floods, droughts, fires and high temperatures. With developed countries not meeting the needs of developing countries, the goal to keep 1.5oC alive remains a reach. DM/OBP