The end of the ANC’s ‘Better Life for ALL’? Likely to happen, and it would be devastating for South Africa 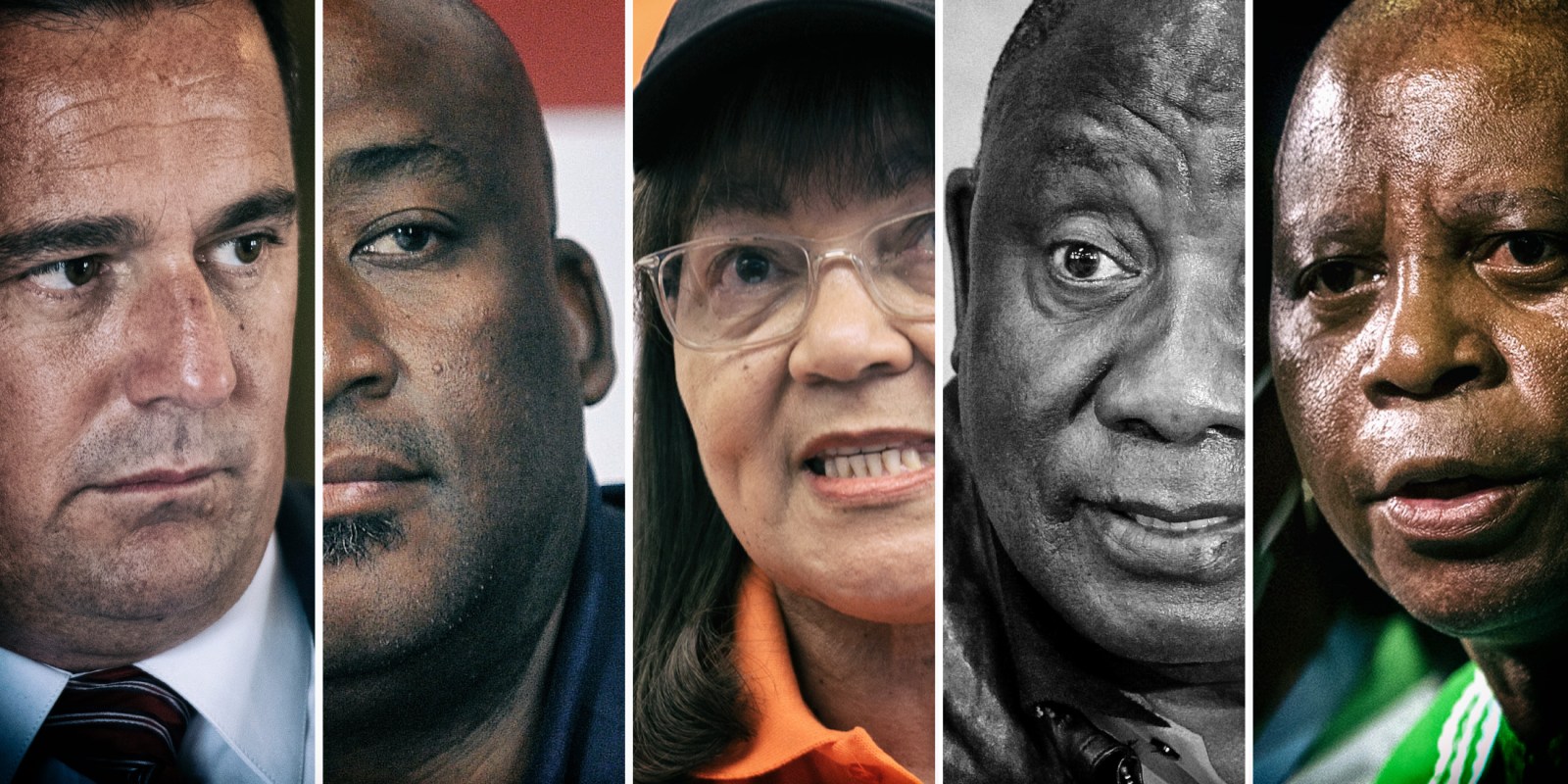 These 2021 polls, which certainly will be remembered for the pressure felt by the ANC, may have also been the final election in which any of the major parties tried to claim that they are for a better life for all South Africans.

Such a shift could have profound consequences for our politics. It may introduce a dynamic where the only way to win elections and run campaigns is to aim to win what might be called “50% plus one”. This may increase benefits to campaign for certain groups and against other groups. That move, in turn, could change South Africa’s political game fundamentally.

One of the more remarkable occurrences of this last local election was the fact that both ActionSA and the Patriotic Alliance were campaigning in the same constituencies, in the same part of the country (Gauteng) while using the same shade of green. Looking deeper at some of the parties may reveal more similarities.

Consider Cope, ActionSA and perhaps even the Good party.

What really differentiates them from each other?

ActionSA and the Good party are both run by people with strong personalities, but there the differences may be hard to discern. Cope, which exploded onto the political stage with more than a million votes in 2009, has all but disappeared.

To look through their policy documents or the promises they make is to see these parties making the same claims, that they will improve service delivery, stop corruption and somehow improve the lives of people.

If it is possible for so many voters to move from the DA to ActionSA within the space of just two years, this suggests that some voters do not see that much difference between them.

This gets to the heart of one of the big challenges: running a political party and winning votes. In many democracies, it is not possible to get vast majorities or to appeal to everyone. This is why in the US and the UK dividing people has become a deliberate political tactic. They use wedge issues to do this in an incredibly cynical and, frankly, evil fashion (Barack Obama once remarked that the Republicans used the issues of “God, gays and guns” to do this; Donald Trump, of course, went even further on issues of identity).

It appears that this is the kind of politics we will see from now on. Already, it seems, some in the ANC have seen this, and are beginning to move towards this kind of politics.

In an interview on the sidelines of the ANC’s “Thank You” in Soweto on Monday, Panyaza Lesufi, the deputy leader of the party in Gauteng, was fairly explicit about it. Talking to Newzroom Afrika’s Pelane Phakgadi, he said this:

This may be the biggest indication yet that the ANC is about to abandon the concept of a broad umbrella standing for the entire country. And while its critics have argued for many years that it has not been a party for the entire nation, it has at least claimed to be.

Accordingly, many other parties have also been forced by the prevailing political and societal winds to make similar claims.

Up until this point only smaller parties have been explicit about standing for just a small group of people. Al Jama-ah, the Patriotic Alliance, perhaps even the IFP are good examples of this.

Now, bigger parties may consider being explicit about working for particular groups only.

In the recent past, the Economic Freedom Fighters (EFF) have arguably tried to appeal to one group – young, black people – by trying to portray themselves as the only party fighting anti-black racism. But some of the public comments of its leaders (Julius Malema’s “it’s not time to slaughter the whites… yet”, “it’s time to cut the throat of whiteness in Nelson Mandela Bay”, Dr Mbuyiseni Ndlozi tweeting this week that “Whiteness is a big problem”) may indicate that the EFF is also campaigning “against” a particular group.

The bigger parties may now follow this strategy, by identifying wedge issues and using them to campaign in the way the EFF has done.

Of course, this would be destructive and result in more difficult contestation in our society. It would also be a huge change to our politics.

But there are some handbrakes that may prevent this kind of extreme shift from taking over completely.

Our country is so diverse that winning “50% plus one” still means that a party has to win the votes of a vast number of different constituencies. This makes it hard for a party to succeed by campaigning against other parties, or constituencies it doesn’t really care for.

Even if it is the case that we are moving into an era of permanent coalitions, this handbrake may still apply. It would be hard for a party representing a constituency to work with another party that had campaigned explicitly against that same constituency (in some ways, this has happened already: before this election both the DA and the FF+ said they would not work with the EFF).

This means even parties that are aiming for less than “50% plus one” may still find it difficult to form a coalition by actively campaigning against a particular group.

But it could still cause problems.

Parties that win a small majority in some places may be tempted to serve only their constituencies, simply to stay in power. They could introduce a “permanent campaign” while in government, and thus disadvantage other groups. This could reduce social cohesion and make services worse for “other” people.

But, it is worth repeating, while this may work in local government, it is unlikely to work in national, or even provincial, government because of our social diversity.

In the meantime, parties wanting to contest in 2024, and particularly in the local elections in five years’ time, may find that the only way to seriously contest for power is to properly differentiate themselves from other parties.

And doing that requires a great deal more than just finding the right shade of green. DM