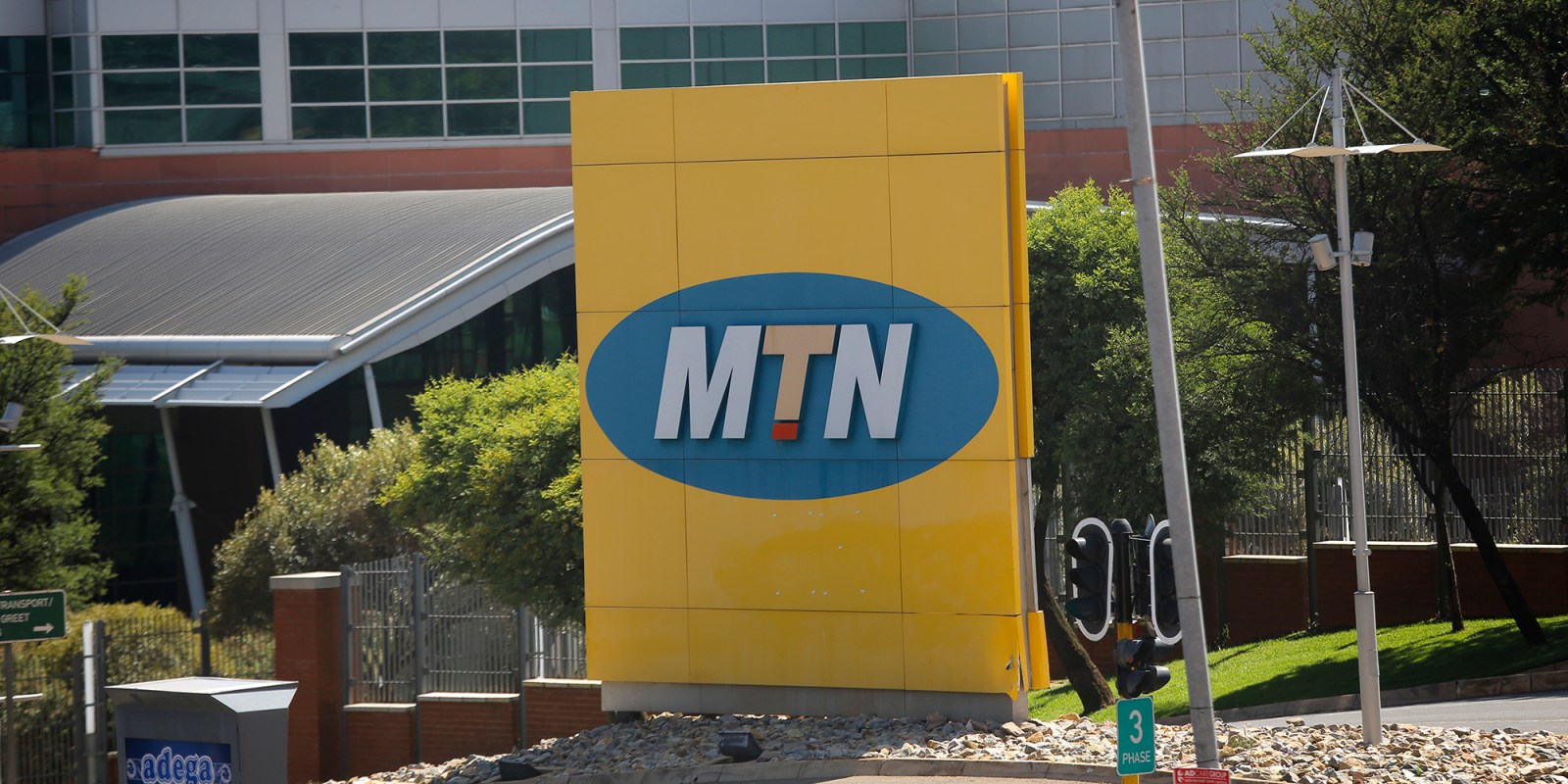 MTN is now on track to operate its mobile money platform in Nigeria, with the company having long-term ambitions of using its network and infrastructure to ultimately launch a full suite of banking services.

Over the past five years, MTN has had a love-hate relationship with Nigeria and its admonishing regulators.

In 2016, MTN paid a $1.6-billion fine (reduced from an initial $5.2-billion) for failing to disconnect about 5.1 million mobile subscribers as Nigerian authorities were cracking down on unregistered SIM cards in the country that could be used for nefarious purposes such as terrorist activity.

In 2020, MTN settled a long-standing tax dispute with Nigerian authorities relating to dividend repatriation in breach of foreign exchange rules, agreeing to pay a $53-million fine.

Nigerian authorities were accused of unfairly shaking down foreign companies and seeking to extract cash from them because the country’s oil-reliant economy was in the doldrums due to falling oil prices.

MTN is now on track to operate its mobile money platform in Nigeria, with the company having long-term ambitions of using its network and infrastructure to launch a full suite of banking services — including cash transfers, taking deposits, offering insurance cover, and term loans to consumers. MTN would ultimately become a de facto bank.

On Friday, 5 November, MTN received a provisional licence to operate its mobile money platform in Nigeria. This is the first and crucial step of many to come in helping MTN to be a fintech player in Africa’s most populous country.

To launch a full suite of banking services (including lending to consumers), MTN requires a final licence. Fintech or financial technology services include person-to-person money transfers, insurance services, bill payments and airtime top-ups.  Market watchers believe that a final licence would be a game changer for MTN.

Karl Gevers of Benguela Global Fund Managers said: “Nigeria has a huge user base and a big portion of its population is unbanked [consumers who don’t have access to formal banking facilities]. There are big opportunities in the fintech space for MTN in Nigeria. That’s why there is some excitement about MTN expanding more services to Nigeria.”

Since the announcement on Friday about MTN receiving a provisional licence, the company’s share price has been up by nearly 2%, adding R4.7-billion to its market value on the JSE.

It is unclear what the terms and conditions will involve for MTN to be awarded a final licence by Nigerian regulators. Peter Takaendesa, a senior portfolio manager at Mergence Investment Managers, suspects that there will be a local ownership requirement to MTN Nigeria, an MTN Group subsidiary. This would be equivalent to indigenisation requirements.

MTN Group has begun the work to localise a portion of ownership, as it plans to sell a 14% stake of MTN Nigeria, or 575 million shares, reducing its ownership of the subsidiary to below 90%. It is expected that MTN will raise about R4-billion from this sale.

Takaendesa told Business Maverick that the share sale might be a move by MTN to appease Nigerian authorities and improve its local ownership to pave the way for the approval of its final licence.

In SA, mobile money transfers or banking-like services haven’t been a resounding success, because a large portion of the population has access to banking facilities. But in Kenya, Tanzania, Mozambique, Lesotho, Ghana, and the Democratic Republic of Congo, Vodacom and Safaricom have had success with M-Pesa. Consumers in these markers don’t have much access to formal banking facilities.

MTN has a goal of generating about 20% of its group revenue from fintech services, from the current 8%. MTN already offers fintech services in Uganda and Ghana through its mobile money offering MoMo. MTN has nearly 50 million customers in both countries and plans to double this number over the next five years.

While MTN’s focus is on growing in Nigeria, it is not planning to neglect its South African home market. It reportedly has big growth ambitions in the country. According to Bloomberg, MTN was in talks to buy its smaller rival Telkom.

Telkom has so far shown no interest in a sale, while MTN has denied reports of a possible tie-up with Telkom.

Mergence’s Takaendesa and Benguela’s Gevers see, in theory, the merits of an MTN and Telkom tie-up, with the former hoping to take advantage of the latter’s growing mobile subscriber base and strong infrastructure of cellphone towers across South Africa. This would put MTN in good stead because Telkom, along with other mobile operators, plans to bid for more radio frequency spectrum.

But the complication would be to get the MTN-Telkom possible deal approved by competition authorities. The authorities might see the merger as bad for competition as it would result in the number of mobile operators in SA reducing, in theory, from four to three.

However, in reality, the number of mobile operators would be reduced to two as it is a competition between two giants, MTN and Vodacom. DM/BM