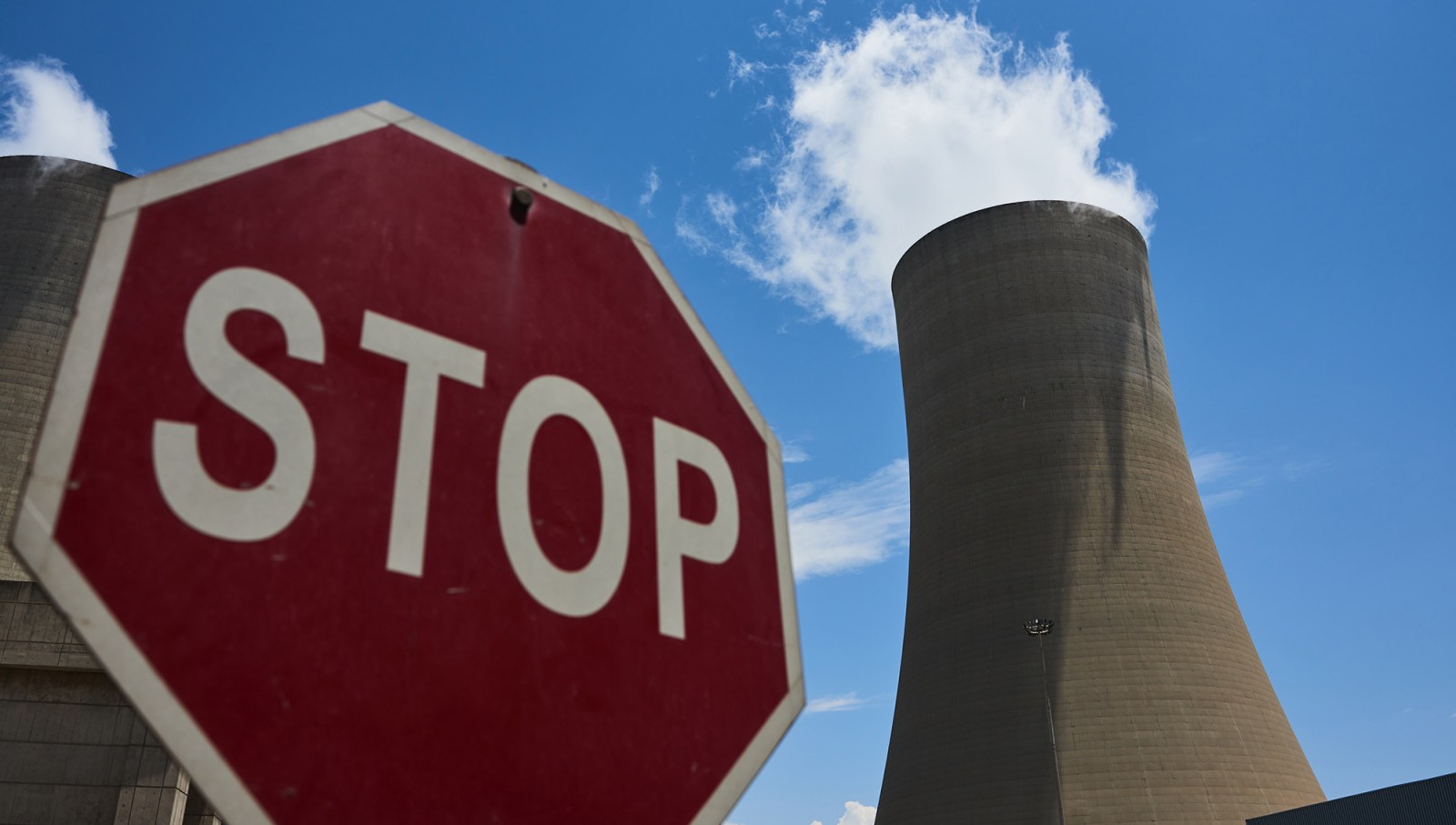 Eskom’s open cycle gas turbine generators, which burn diesel and are key to keeping the lights on in Africa’s most industrialised economy, have a problem: they are ‘critically low’ on fuel, the utility said on Friday. That is extremely worrying.

When Eskom implemented stage 4 load shedding late on Friday, it said the move was “necessary to stop the use of OCGT (open cycle gas turbine)generators in order to preserve the remaining fuel at these power stations, which is critically low. There is insufficient diesel available in the country to continue generating with the OCGTs at the current rate”.

Before you rush out to buy diesel, it is important to note that Eskom did not say that there was a diesel shortage in South Africa. It said there was not enough for it to operate the OCGTs at the rate they have been running on. So if Eskom maintained that rate, there could be a wider shortage.

Then on Sunday, when Eskom announced that stage 2 load shedding would be maintained all of this week until Saturday, it said: “Bulk diesel supply for the OCGT power stations is expected in mid-November.”

So relief of a sort is on its way. It still means that South Africa and its ailing economy are effectively stuffed during the final quarter of this year, which is supposed to herald a rebound from what most economists expect was a contraction in the previous quarter.

Here’s a forecast: GDP growth forecasts for South Africa this quarter, and so for the entire year, will be revised down in light of Eskom’s failure to keep the lights on this week on a regular basis.

In some ways, South Africa runs on diesel, and it’s not just Hilux bakkies.

According to the data portal on Eskom’s website, the OCGTs are the last resort before load shedding is triggered.

“When there is a high demand for electricity and not enough supply of electricity, the system operator starts up expensive diesel generators [OCGT] to balance the grid and keep it stable,” it says.

So until the bulk diesel supplies for the OCGT power stations are replenished — hopefully in a few days’ time — this support system it seems will not be an option, which explains why South Africans have to endure another week of load shedding.

It was an ominous sign to begin with when Eskom had to shed its power load during a summer weekend.

Eskom also noted on Sunday that: “The high usage of OCGTs over the past two weeks has resulted in limited diesel stock being available.”

So if you were wondering how Eskom kept the lights burning on election day, there’s your answer.

There were other screw-ups at play here, which underscore the grid’s wider vulnerabilities.

“On Saturday, 6 November there was a major incident in Zambia affecting the entire southern African power pool. During this incident the imported power from Cahora Bassa reduced by 1,000 MW while a Tutuka generator also tripped. Furthermore, a unit at Tutuka power station was forced to shut down while there were further delays in returning a unit each at Lethabo and Majuba power stations,” Eskom said on Sunday.

The Medupi — of course! — and Matla power stations also tripped.

The bottom line is that when Eskom is low on diesel, it does not have a buffer to deal with all of these other fires, some of which are clearly out of its control.

But one of the factors at play here no doubt is the soaring costs of fuel. Global crude oil prices have almost doubled in the year to date, and Eskom is not exactly a profitable enterprise flush with cash.

Added to this, fuel shortages could be building in the supply pipeline. Disruptions to global supply chains and shortages — consequences of the Covid-19 pandemic — are among the biggest present risks to the global economy. China for one has been rationing diesel as it also grapples with coal shortages and its own power crunch.

South Africa may need to brace for an old-fashioned Christmas by candlelight. DM/BM