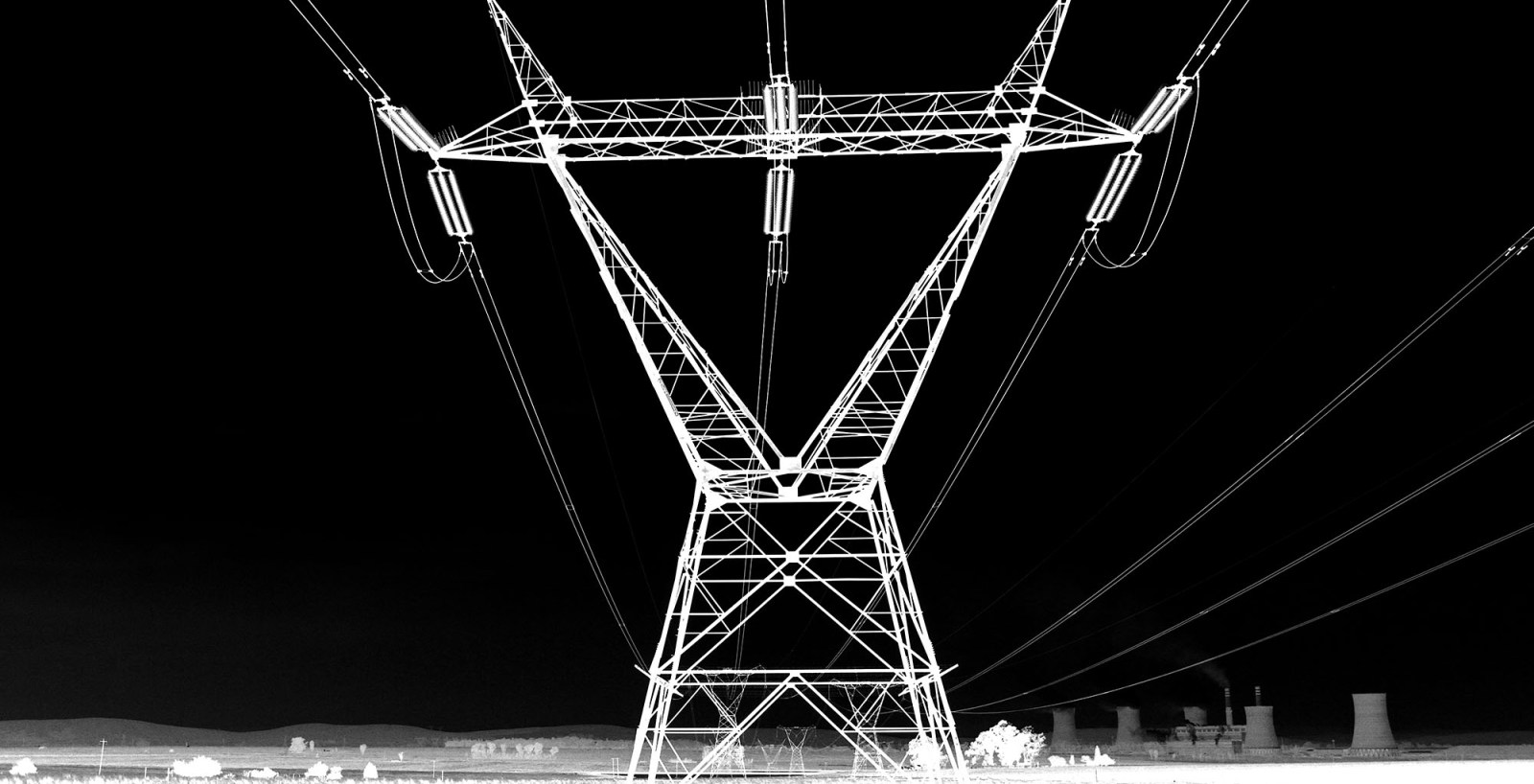 Load shedding is a temperamental teenager whose wrath threatens the smooth running of our economy.

Today, rolling blackouts are part of everyday life, with people and businesses planning their lives around repeatedly being plunged into darkness for a period.

On 27 October, load shedding quickly intensified from stage two to four, a few days before South Africans head to the polls for the local government elections on 1 November. More worrying is that load shedding intensified on a day that matriculants started their final exams — an already difficult schooling year that was disrupted by the Covid-19 pandemic for the second year.

Eskom executives and Public Enterprises Minister Pravin Gordhan have been on an apology tour for another damaging round of load shedding. The nation has heard similar apologies from the more than five permanent Eskom CEOs since 2007 and four public enterprises ministers (responsible for the affairs of the power utility).

In the 14 years of load shedding, senior government officials, including presidents, have made lofty promises to end it.

During a visit to Eskom’s Megawatt Park headquarters in 2016 to monitor the power utility’s operations, former president Jacob Zuma told the crowd, which included journalists and Eskom workers: “I am going to tell the country [that] we will never, ever, ever again have load shedding.”

A year before Zuma’s address, then deputy president Cyril Ramaphosa made a similar promise. Fielding questions in the National Council of Provinces in 2015, Ramaphosa said: “In another 18 months to two years, you will forget the challenges that we had, with relation to power and energy and Eskom, ever happened.”

At the time, Ramaphosa was the head of an inter-ministerial committee responsible for identifying the difficulties faced by basket case state-owned enterprises, including Eskom, and finding solutions to turn their fortunes around.

Load shedding started when Thabo Mbeki was the president, and he eventually embraced a mea culpa. In December 2007, Mbeki made his first formal apology to the nation, saying: “We were wrong. Eskom was right,” referring to the repeated warnings by the power utility, energy experts and economists to the government, that it should increase Eskom’s generation capacity.

Dr Iraj Abedian, a senior economist involved in SA’s economic and financial policy formation after the 1994 transition, was one of many who urged the government to expand the country’s electrification programme because the population and demand for electricity were growing. Underscoring this is that a Statistics South Africa survey revealed in 2016 that 92.7% of the population could connect to electricity. It has been estimated that 51% of South African households had access to electricity at the dawn of democracy.

“For many years, I have been telling six ministers and two presidents that they should retire more than 50% of Eskom’s existing capacity and invest in new capacity. For more than ten years, I have been pushing lawmakers to embrace renewable energy sources. But we keep pushing old coal-fired power stations to perform, but they don’t,” said Abedian.

His warnings about the need to source new generation capacity were supported by a National Energy Regulator of SA inquiry, which was launched after load shedding started in late 2007. The inquiry found that measures, at the time, to increase SA’s electrification programme for a growing population and economy were inadequate and slow.

In response, the government moved to build Medupi and Kusile, two mega coal-fired power stations, from 2007. Both projects faced billions of rands in cost overruns and delays in their completion and integration into the national grid.

As the public enterprises minister in 2019, Gordhan admitted that there were design flaws in the build programmes for Medupi and Kusile, which hampered their ability to provide electricity.

Medupi and Kusile became a cadres feast, with contracted service providers (linked to the public and private sector) inflating their costs to build them and lining their pockets in the process.

Corruption went beyond the construction of Medupi and Kusile. Eskom was repurposed during the State Capture years, with the power utility’s consulting and coal-supply contracts improperly benefiting entities such as Optimum Coal Mine and Tegeta Exploration (both owned by the Guptas), McKinsey, Trillian Group (linked to Gupta family associate Salim Essa), PwC, Deloitte, KPMG, SAP, and others.

While Medupi and Kusile were being built, Eskom neglected to maintain existing power stations. To keep the country’s lights on and preserve cash, Eskom delayed maintenance from before the 2010 Fifa World Cup and has concentrated on keeping existing, creaking power plants running. The plants are so fragile that all it takes is rain and poor coal quality to break them down, forcing Eskom to implement load shedding, which requires energy-intensive industries such as mining and manufacturing sectors to cut their consumption by more than 10%.

Political analyst Daniel Silke says he is not surprised that load shedding turns 14 in 2021 because the state never attended to the urgency of the electricity crisis.

“There was no forward planning in the roll-out of electricity infrastructure and no foresight in understanding the demographics of SA. This reflects the inability of the state to plan into the future and efficiently commit the necessary resources to fix the crisis,” says Silke.

Cost to the economy

For instance, a foreign investor who planned to open a factory in SA that would have created jobs didn’t do so because of the country’s chronic electricity shortages.

Dr Azar Jammine, the chief economist of Econometrix, puts the direct cost of load shedding at about 2% being shaved off economic growth a year.

Policy documents have been drafted to urge SA to diversify its energy mix by embracing renewable energy sources.

These documents have been endorsed by the Cabinet. But in the 14 years of load shedding, there haven’t been substantial megawatts added to the national grid from independent power producers/renewable energy sources.

Says Abedian: “If nothing changes from now and we don’t embrace renewable energy sources on an urgent basis, we will one day have a 25th anniversary for load shedding.” DM168