Israel has earned its place as an observer at the AU, despite South Africa’s opposition 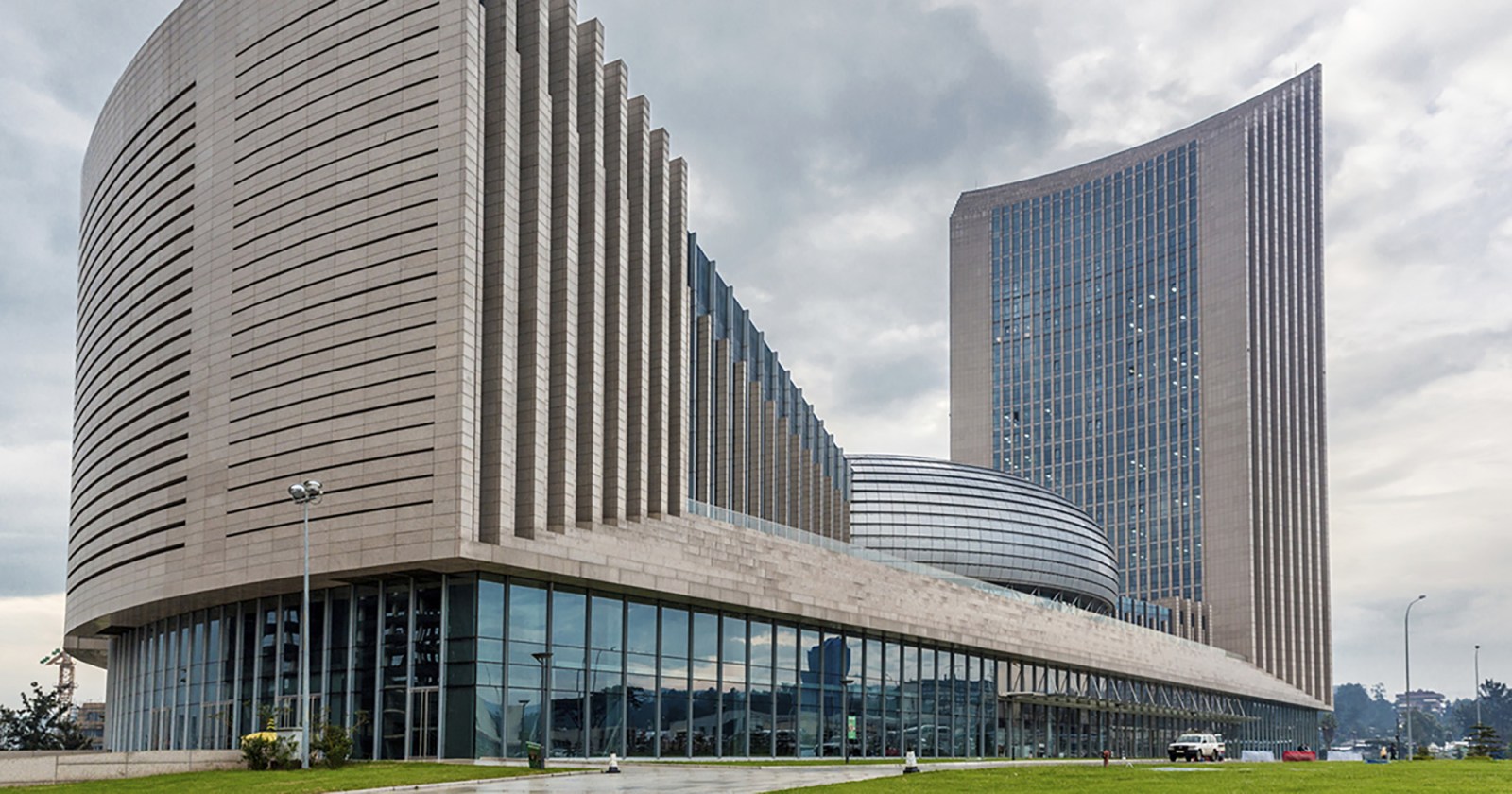 Israel is fully entitled to observer status at the African Union, not just because of its long history with African nations, but also because of its current involvement with the continent.

Clayson Monyela, who is head of Public Diplomacy in the Department of International Relations and Cooperation, is of the view that Israel’s accreditation as an observer to the African Union (AU) should be revoked (“Decision to grant Israel observer status at the African Union sets a dangerous legal precedent”, Daily Maverick, 20 October 2021). He is wrong and must be corrected.

He justifies his opposition to the accreditation given to Israel on flimsy grounds that don’t prevent Israel from being an observer at the AU. Israel enjoys increasingly good diplomatic relations with African countries and peace in the Middle East. All citizens on the continent will benefit greatly from the closer cooperation that this status brings. Civil society organisations around Africa have welcomed Israel’s accreditation.

Israel has long participated on the African continent. As much as a half-century before the era of African independence in the 1960s, there had been a history of cooperation between the Zionist movement (those working towards the establishment of a Jewish state) and Pan-Africanists such as Marcus Garvey and Edward Blyden.

In the era of independence, this extended to African statesmen, including Kwame Nkrumah and Jomo Kenyatta. Israel and African states worked together extensively in areas like agriculture and youth development to bring the experience of the kibbutz to the continent. There was also substantial diplomatic engagement with pre-OAU (Organisation of African Unity) formations, such as the “Monrovia Group”, and eventual observer status at the OAU itself. African votes were also crucial to the resolution that helped establish Israel as a state in 1948 at the United Nations.

The cooperation between Israel and African states continues today spanning 46 countries and extending to areas such as cyber-security, healthcare and water, all of which are of vital interest to the people of the continent. Just a few weeks ago, an Israeli technology company working with South African government agencies restored drinking water to half a million citizens in North West pro bono.

Israel continues to work multilaterally on the continent; it has a specific forum with Ecowas, and the work it has done in the fight against Ebola has been recognised by the AU itself, which presented Israel with an award for its efforts in this area. Israeli expertise is currently being used to fight Covid-19 on the continent.

Israel is increasingly being seen as a peacemaker in Africa, so much so that Ethiopia and Egypt have asked Israel to be a mediator in their ongoing conflict around the issue of water being delivered from the Nile.

Monyela suggests that accreditation could be revoked on the basis of “colonialism” or “occupation” — no such bar exists. The African Union has among its observers human rights abusers such as the likes of Kuwait and Kazakhstan, and colonialist countries such as China. In addition, Morocco and the United Kingdom both operate what the AU considers to be occupations, yet there are no moves to revoke the accreditation of any of these countries.

In any case, these arguments wouldn’t apply to Israel, which is the only democracy in the Middle East and operates an open, multicultural society that gives full rights to all of its citizens. Rather, Israel is at war with a number of well-armed extremist Islamist groups, such as Hamas and Hezbollah, who are opposed to Israel’s right to exist. African nations increasingly face the same challenge and this should not be used as a reason to remove Israel’s participation at the African Union.

Monyela is correct in saying that there are dozens of observer organisations, including the Palestinians, who have received accreditation in exactly the same way as Israel. The process was greeted without fanfare until South Africa began lobbying furiously to make it a discussion point ahead of the October AU Executive Council meeting. It is South Africa, not Israel, that is dividing the continent on this issue.

This week, the President of the Democratic Republic of the Congo (DRC) and chairman of the African Union, President Félix Tshisekedi, is visiting Israel on a full diplomatic engagement. He has announced that part of his embassy will be moving to Jerusalem. He is not the first and he won’t be the last. It is time South Africa followed his lead and engaged in partnerships, peace and cooperation with Israel. Not conflict. DM

Benji Shulman is director of Public Policy at the South African Zionist Federation.