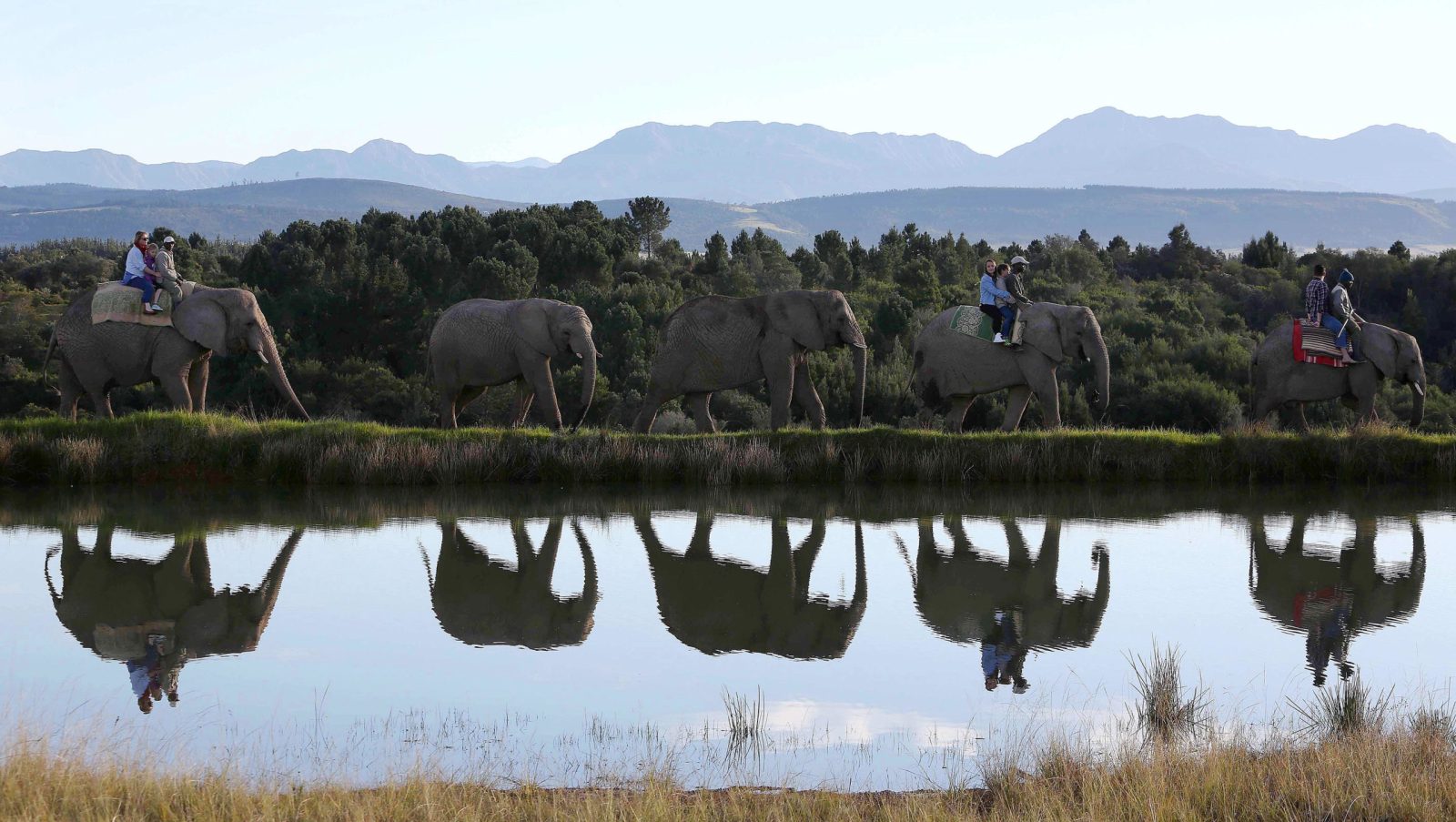 One of the first tasks the new Knysna council will face is consequence management following the release of the latest findings by the Public Protector against Knysna Tourism.

Knysna mayor Elrick van Aswegen said the findings of a report by the Public Protector against Knysna Tourism will be tabled before a new municipal council after the local government elections.

In 2017, Knysna resident and legal adviser Susan Campbell wrote to the Office of the Public Protector, alleging the service level agreement between the municipality and Knysna Tourism was not proper and amounted to maladministration.

According to the report, between 2002 and 2017 the municipality paid the agency R4-million a year to market the coastal area as a premier tourist area. This amounted to “more than R58-million” paid by the municipality in that period.

The municipality had allegedly paid Knysna Tourism from its grant-in-aid policy, which, according to the report, had to “be allocated and/or awarded to an organisation or body outside of any sphere of government, which is not a commercial or business organisation, for specific purposes”. The tourism body was a voluntary organisation. The report stated that the funding was not in accordance with the policy, which provided that all applications for grant in aid funds were to be assessed by the municipal committee responsible for such applications.

According to the Public Protector’s report, the municipality said its service level agreement with the tourism body had always been budgeted for. In addition, the tourism agency never applied for grant-in-aid funding and the funding was “never indicated in the consolidated Grant-in-Aid allocations, as considered by the Grant-in-Aid Committee of the Municipality”.

The Public Protector’s office found no competitive process had been undertaken to procure the services of Knysna Tourism from 2002 to 2017. There was also no evidence that found that Knysna Tourism (KT) applied for grant-in-aid funds or that “funds were transferred by the Municipality to KT in terms of the Grant-in-Aid Policy”.

In addition, the Public Protector’s office found the procurement of tourism services from the municipality was not in accordance with the laws and regulations of the municipality. The conduct of the Municipality in this regard was therefore improper,” read the report, adding that this would constitute maladministration and resulted in irregular expenditure.

The Protector ordered the council speaker to investigate whether the expenditure could be recovered and to ensure steps are taken for criminal charges to be laid. In addition, the speaker must inform the Public Protector’s office about any remedial action within 90 days of the report being issued.

However, due to the council being in recess until after the municipal elections, the new council will have to deal with this report. Acting municipal manager Dawid Adonis told journalists the administration of the municipality was compiling documents that would go to council once it is constituted after the polls. Adonis is also tasked by the Public Protector to inform Western Cape Local Government MEC Anton Bredell about this expenditure. He must also ensure the municipality’s employees who work within supply chain management must attend appropriate training courses on the Municipal Public Finance Act, supply chain processes and grant-in-aid policies.

“I maintain that no wasteful or fruitless expenditure occurred and the funding was used expressly for the marketing and development of tourism in the greater Knysna area,” said the mayor, who added that the funding was never questioned by the Auditor-General’s office and the municipality received unqualified audit reports during the period.

Campbell told Daily Maverick the report was “well-reasoned” and expressed the hope that specific issues within the municipality could be taken to the Public Protector for recourse. She said the municipality should have put the service out to tender and that an effort should now be made to recover the funds.

At the briefing, the mayor said tourism is the “biggest local employer, second only to the municipality”. According to the Municipal Economic Review and Outlook from the Western Cape government, in 2018 the wholesale and retail trade, catering and accommodation sector contributed 27.4% to the area’s employment.

In 2020, Daily Maverick visited the area to find out how Covid-19 had affected the tourism industry. Read the report here: Knysna’s open for business, but without tourists, it’s dead in the water.

Community organisation Knysna United said it was not surprised by the Public Protector’s report. “This finding is only one of many to come, because it has become a cesspool of corruption under the ANC and DA administrations,” said the organisation’s Ralph Stander.

Stander added: “Knysna United has said, and is maintaining, that the people of Knysna deserve better.” DM