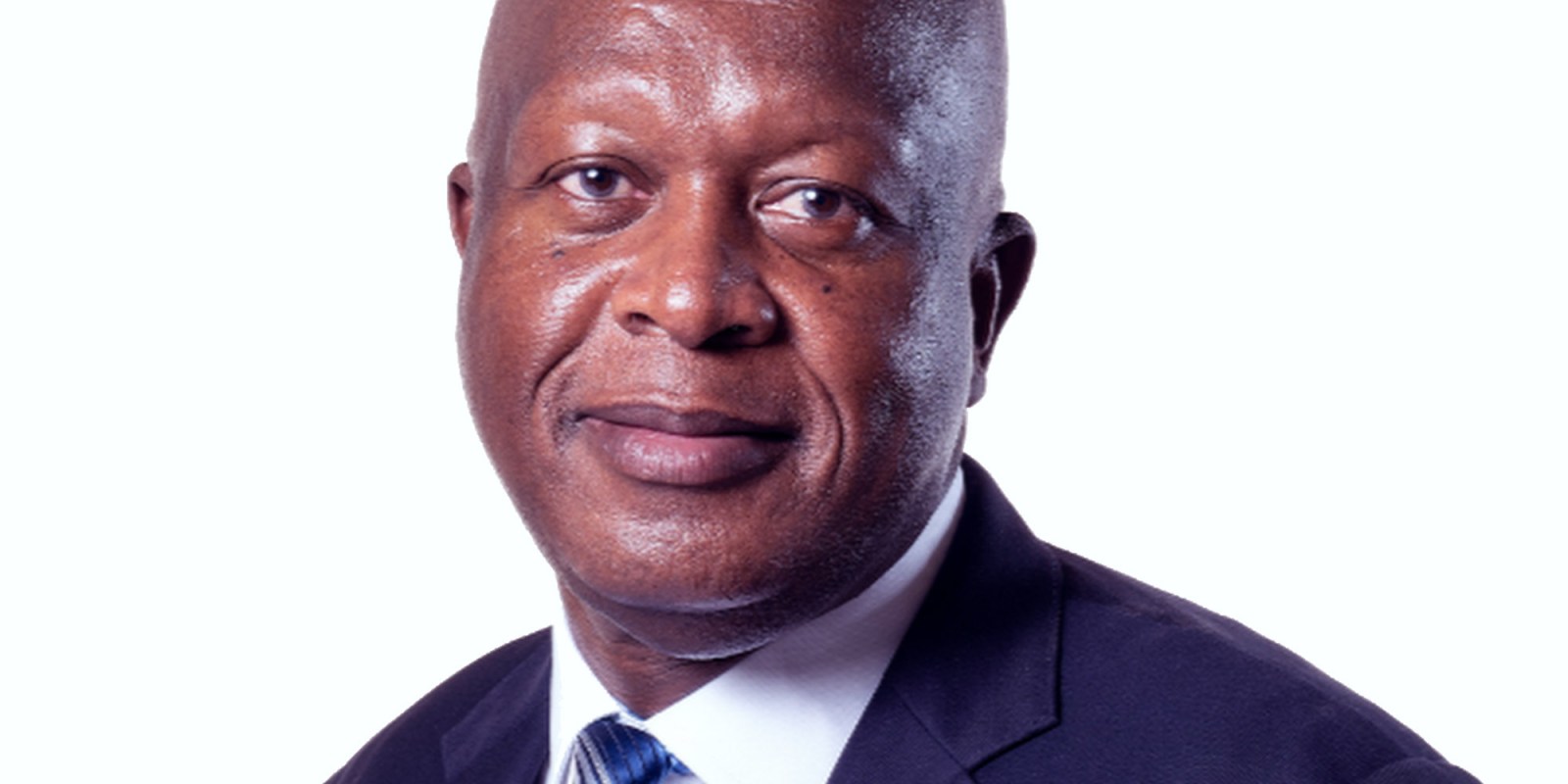 Absa has appointed multi-faceted businessperson Sello Moloko as its chairperson-designate a day after bruising allegations against the bank and the banking regulator were made by its initial choice for the post, the equally renowned business and political personality, Sipho Pityana.

The announcement naming Sello Moloko as its chairman-designate formally indicates that Absa has closed the door on Pityana’s candidature, and suggests the bank took a dim view of Pityana’s decision to take legal action against the Reserve Bank Prudential Authority’s decision to block his candidature.

The Reserve Bank’s decision is a sequel to a disputed sexual harassment allegation made by a senior staff member of AngloGold Ashanti when Pityana was the chair of the gold miner. Pityana flatly denies the allegation, although a report by an independent lawyer hired by the company did find him at fault.

However, Pityana argues that the Reserve Bank’s Prudential Authority unlawfully objected to his nomination in that it circumvented procedures set out in section 60 of the Banks Act 94 of 1990, mainly by not giving him an opportunity to respond to the allegations.

For Absa, the decision to formally announce a board chairperson-designate constitutes a way of drawing a line under the allegations. The bank said in a statement on Tuesday, “we confirm that Absa Group Limited and Absa Bank Limited have been cited in proceedings instituted by Sipho Pityana in which he seeks a declaratory order against the Prudential Authority.

“Absa is cited as an interested party, but no relief is sought against it. Absa has conducted a robust Chairman succession process, which started in October 2020. During this process, which involved an extensive search, Absa considered both internal and external candidates who applied for the position of Chairman of the Absa boards.

Moloko will take over from Wendy Lucas-Bull who will step down on 31 March 2022, which marks the end of the nine-year period during which she would have served as an independent director and as chair of the Absa Group Board. Absa announced Lucas-Bull’s impending retirement in October 2020.

Lucas-Bull said Moloko brings extensive experience as a leader in the financial services industry, with a proven track record as an executive, entrepreneur and board member at companies across several industries.

Moloko said that as one of the largest banks on the continent, Absa could support African economic growth. “I have been inspired by the way in which Absa has evolved into a strong, standalone African bank that is recognisable across the continent.” BM/DM