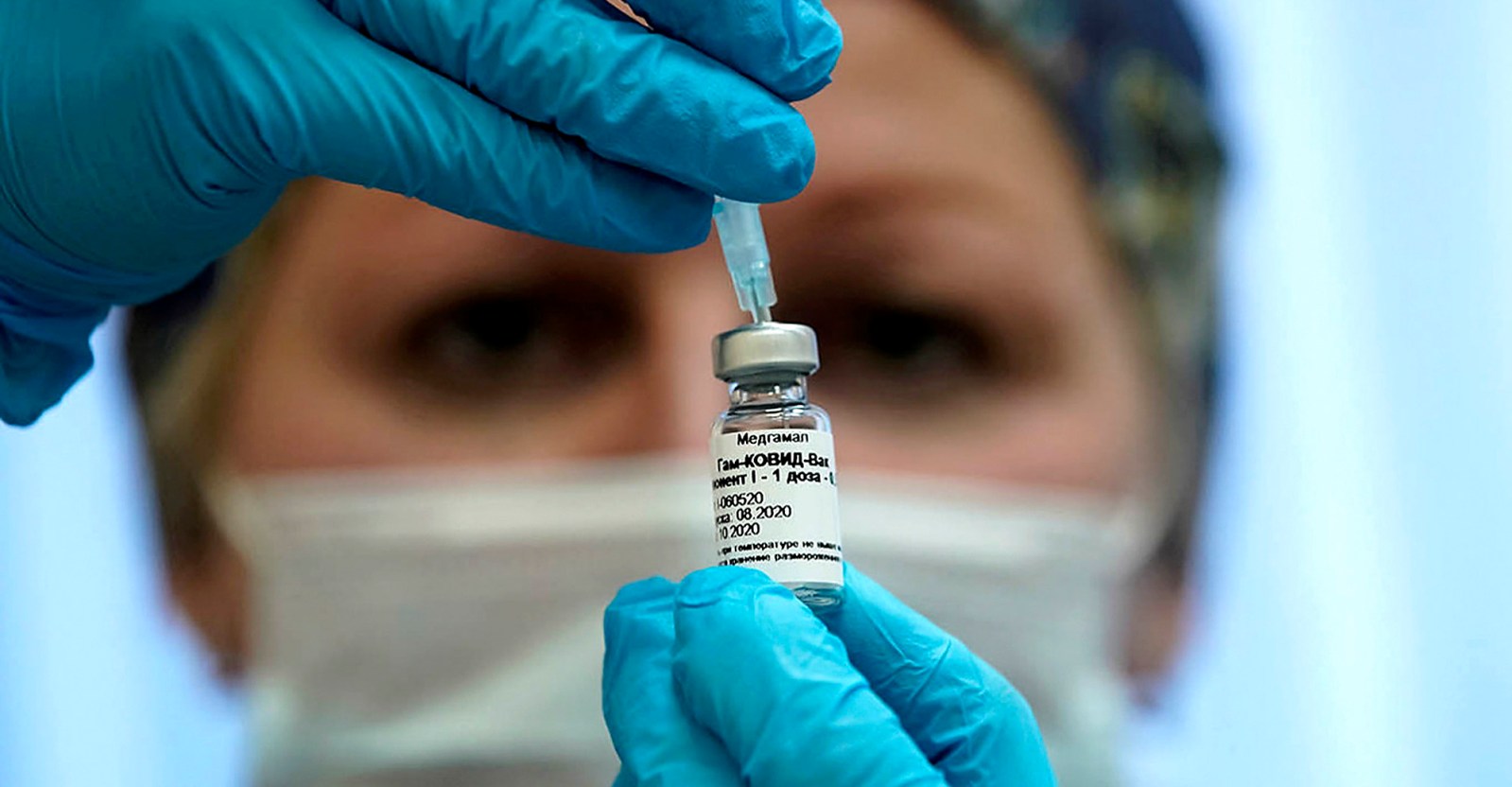 During the HIV vaccine trials, concerns emerged that the use of the adenovirus 5 as a vector, which is used in the second dose of the Sputnik vaccine, could increase men’s risk of contracting HIV. (Photo: thejakartapost.com/Wikipedia)

Sputnik V manufacturers could not produce any data to show the vaccine is safe to use in a country with a high HIV infection rate. Previous HIV vaccine trials found that the technology used in the second dose of the Sputnik jab could make HIV-negative men more likely to become infected with the virus.

Short answer: There isn’t enough data to prove the jab is safe to use.

Long answer: There’s something about what’s inside the Sputnik vaccine that gave local authorities pause.

After an eight-month review, the South African Health Products Regulatory Authority (Sahpra) has decided not to grant emergency use approval, also known as Section 21 approval, to the Sputnik V vaccine.

The regulatory body received an application for the jab on 23 February. Since then they have been reviewing the data supplied by the vaccine’s manufacturer to see whether it’s suitable for use in South Africa.

The conclusion: Sahpra has safety concerns about using a vaccine like Sputnik V in South Africa because the country has a significant proportion of people infected with HIV.

One in five adults between the ages of 15 and 49 are HIV positive, according to Stats SA’s 2021 mid-year population estimates.

Sputnik V, or Gam-COVID-Vac, was developed by the Gamaleya Research Institute of Epidemiology and Microbiology. The institute falls under the Russian government’s department of health.

Here’s how the vaccine works:

It uses two different types of adenoviruses, which is a type of virus that causes common colds. This adenovirus acts as a vector or carrier (like a trojan horse), which sneaks an unharmful form of a different virus into your body (in this case SARS-CoV-2, the virus that causes Covid-19). This type of vaccine is known as a viral vector.

A vector cannot replicate inside your body, so it won’t make you sick. It enters your cells and delivers instructions to your body coded into the DNA of the vector virus.

These DNA, or genes, carry the code for the spike protein that sits on the surface of the SARS-CoV-2 virus. Your cells then translate that code and begin building spike proteins.

The appearance of the spike proteins, while unable to harm you, sends out an alert signal to your immune system. Your body’s defences then respond by sending in fighter cells, in the form of antibodies and T cells, to destroy the foreign invader (in this case the spike proteins).

The Sputnik jab consists of two shots of vaccine, 21 days apart. The first shot uses adenovirus 26 (the same adenovirus used in the Johnson & Johnson jab) as a vector and the second adenovirus 5.

Sputnik differs from other viral vector two-dose Covid jabs in the sense that the shots that people receive are not the same, because they use different adenoviruses. AstraZeneca’s jab, which is also a viral vector jab, uses the same type of adenovirus in both doses.

It’s not only Covid jabs that use common cold viruses as vectors, they’ve also been tried out in HIV vaccines (we don’t yet have an HIV vaccine that works, but in trials in which candidate vaccines have been tested, adenoviruses have been used in the jabs).

During the HIV vaccine trials, concerns emerged that the use of the adenovirus 5 as a vector, which is used in the second dose of the Sputnik vaccine, could increase men’s risk of contracting HIV.

What is the concern about the vaccine and HIV?

Richard Lessells is an infectious diseases expert at the KwaZulu-Natal Research Innovation and Sequencing Platform (Krisp).

He told Bhekisisa in August that scientists’ main concern is the use of the ad-5 virus strain, since it can increase the risk of people getting infected with HIV, based on evidence gathered in HIV vaccine studies conducted about a decade ago. Those studies were stopped halfway because interim results showed that a subgroup of men who were vaccinated with the jabs that used ad-5 as a vector had a higher risk of HIV infection than the group who had received a dummy jab.

Now that this same vector is being used once more for Sputnik’s Covid jab, scientists are worried that this could make vaccinated people more likely to get infected with HIV, especially in a country like South Africa which already has a high prevalence of this virus.

Lessells says: “The concern is for the HIV-negative population that might receive [the Sputnik jab] and whether the vaccine could increase people’s risk of contracting HIV.”

The higher the proportion of people with HIV in a country, the greater the likelihood that the HIV-negative population could get infected.

Given that about 15% of South Africans between the ages 15 and 64 live with HIV, Sahpra and the Health Department need data that assure them that Sputnik’s jab is safe to use in the country and doesn’t pose an increased HIV infection risk to men.

Because Lamar International, the local firm that applied for emergency use approval with Sahpra for the Sputnik jab, couldn’t produce any data on this, Sahpra declined its application. The regulator will, however, keep the applicant’s rolling review open, so that they’re able to submit data if information becomes available.

What type of data does Sahpra need? According to Sahpra’s CEO, Boitumelo Semete, animal model data will be sufficient for now, but “Sputnik would need to also continuously collect real-life data on potential HIV infections from countries with high HIV burdens where the jab has been rolled out”.

Why could the ad-5 virus potentially make men more likely to get infected with HIV?

Scientists don’t yet know why the ad-5 virus made men more likely to become infected with HIV in HIV vaccine trials. They think it could be that the virus makes it easier for HIV to replicate, sets up more target cells for HIV to latch onto or that it dampens HIV immunity, but they don’t know this for sure.

On the other hand, the adenovirus type-26 vector, which is used in the first Sputnik V dose, has been shown to be safe in studies using this vector for HIV vaccines.

The one-dose vaccine is just under 80% effective, according to a Gamaleya press release. The authors write: “Sputnik Light is compatible with standard vaccine storage and logistics requirements, while also being affordable with a price of less than $10.”

A recent preprint shared on medRxiv by the research institute says the one-dose jab had a 75% efficacy against the Delta variant in people aged 18 to 59.

But Saphra has not yet received an application for the use of Sputnik Light.

Want to know more about the Sputnik jab? Read our four-part series about the making of Sputnik. DM/MC