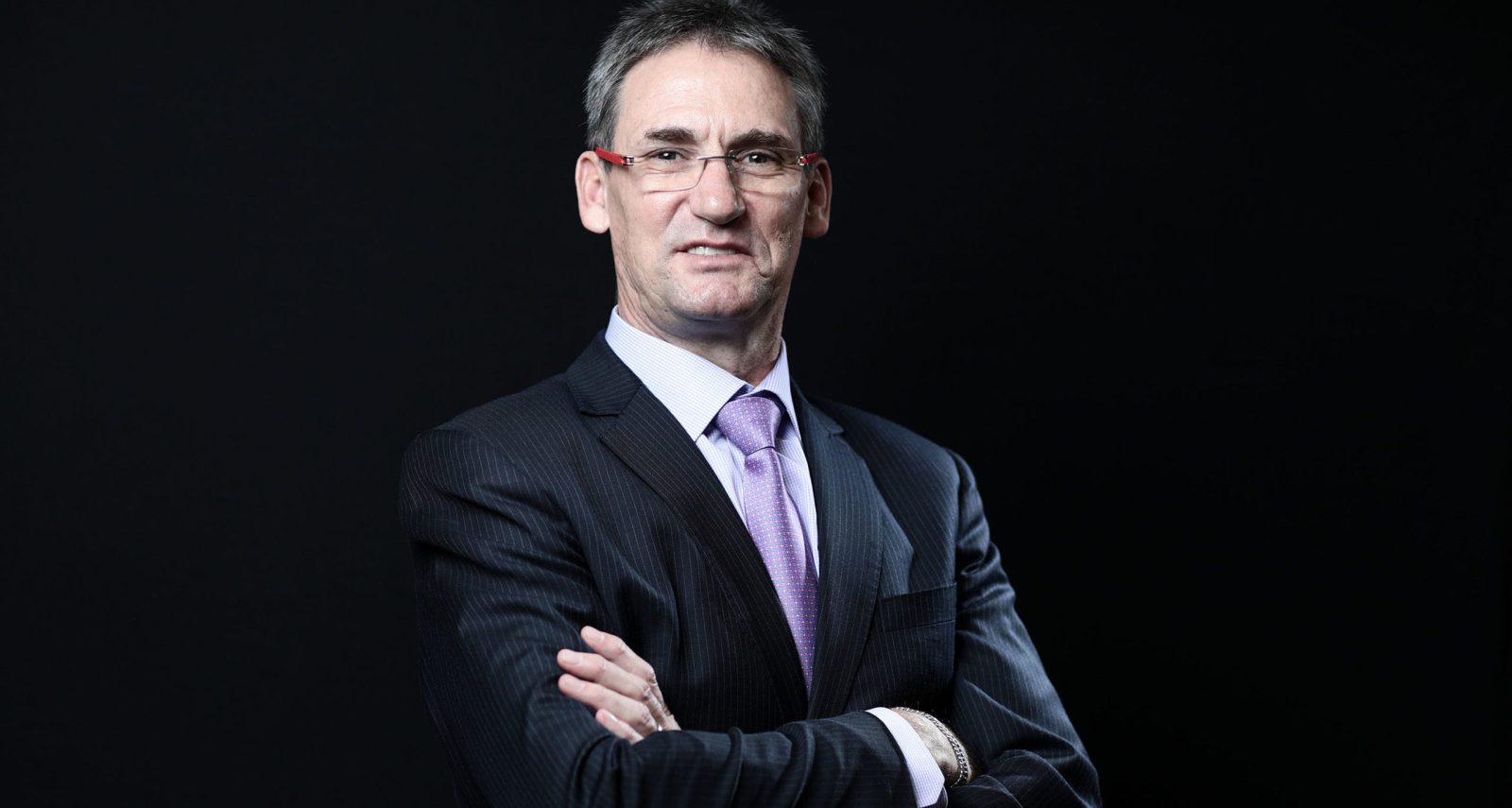 Chris Griffith, who took over as chief executive of Gold Fields in April, has had a varied career as a mining executive, including stints as CEO of Kumba Iron Ore and Anglo American Platinum (Amplats).

Chris Griffith oversaw a payout of R2.665-billion to more than 6,000 Kumba workers a decade ago after the maturing of a broad-based share participation scheme, which remains one of the best examples of BBBEE in South Africa’s mining sector.

At Amplats, he steered the corporate ship through the storm of the violent five-month Amcu strike in 2014. He subsequently led Amplats on a mechanisation drive that saw the company significantly improve its health and safety record while boosting productivity. The company’s recent set of record earnings on the back of record prices is testimony to the wisdom of that strategy.

At Gold Fields, Griffith has taken the helm of a precious metals producer that followed a similar path under former CEO Nick Holland. Gold Fields spun off its labour-intensive South African gold operations into Sibanye – now the highly profitable and diversified juggernaut that is Sibanye-Stillwater – as it pivoted to mechanised operations on a global scale.

That trajectory has taken the company high up into the Chilean Andes, where Griffith has an unusual challenge on his hands: how to reboot the relocation of a colony of 25 highly endangered chinchillas after the initial operation went badly off script.

This is a saga that this correspondent has covered for the US science magazine Undark. To wit: Gold Fields’ environmental permits for its $860-million Salares Norte project in Chile hinged in part on it coming up with a viable plan to relocate the chinchillas. The short-tailed chinchilla is highly endangered, the species having been hunted to the brink of extinction for its highly prized fur.

The relocation effort was launched late last year, but the wheels soon came off. Of the first four animals captured, two died, while the other two have been moved and are still alive and well in their new habitat only a few kilometres away from their original high-altitude home.

Chilean authorities brought the relocation to a halt but construction of the mine has continued. The regulator is expected to make a decision soon about Operation Chinchilla.

Griffith said that, as the season changes and things warm up in northern Chile, Gold Fields was hopeful that the relocation team would launch its assessments again with an aim to getting the regulatory green light to restart.

“There’s every belief that we can recommence that, but we will decide together what the plan looks like,” he told DM168 in a recent interview. Asked about the potential risks to the environmental permits – which could raise question marks over the mining project – Griffith said: “If it’s not solved, it’s not solved. But in the areas where we are going to be mining in the next two years, we don’t have chinchillas. The mining project in our view is not in jeopardy.

“We have got time to do this properly and we don’t need to rush this and we need to get going again. It should not disrupt our activities in the mining area where we are going to be active in the next two years,” he said.

Griffith has been involved in relocation efforts before, including for flora.

“In the areas that I have been involved with previous mines, we moved trees and all sorts of things that were endangered and that were environmentally sensitive.

“That’s how we think about the environment. We acknowledge that, as miners, we don’t have all the answers. That’s why we have a whole lot of other experts to work with us,” he said.

Griffith said when he was CEO at Kumba and was building the Kolomela mine in Northern Cape, there were shepherd’s trees, a species confined to very arid areas of southern Africa, that needed to be transplanted.

“We spent an incredible amount of time on the shepherd’s trees, moving them away, replanting them. There was all sorts of things that we did to minimise the impact of that mine,” he said. “It was remarkable how many of those very ancient shepherd trees survived.”

Griffith has a reputation in mining circles as a problem solver. Uprooting trees in the arid Northern Cape is one thing, but uprooting rodents in the rugged mountains of Chile is another.

The chinchilla drama is high on the radar for Chilean conservationists and regulators. It also has the attention of the Gold Fields’ boardroom. DM168