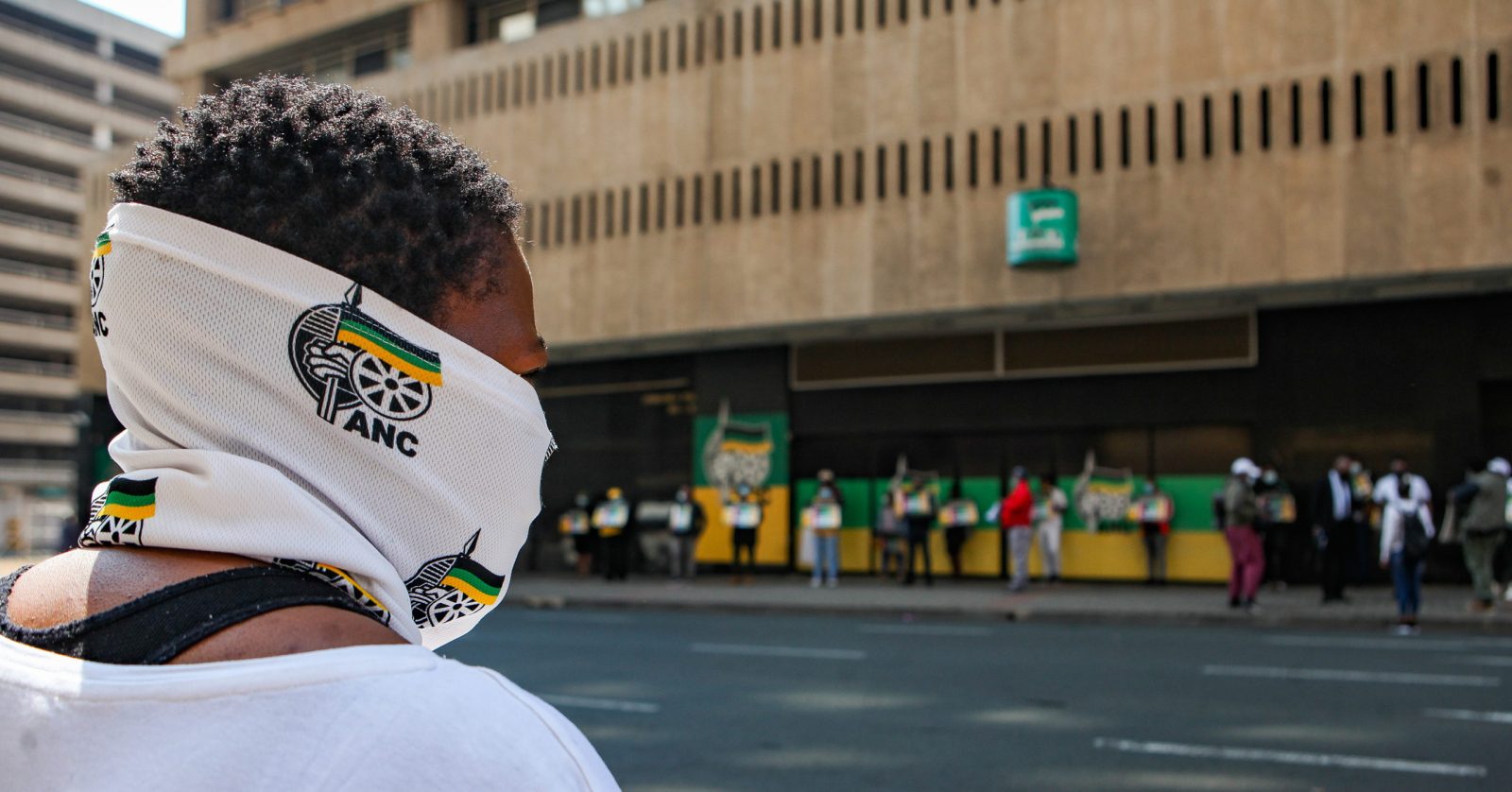 The evacuation came after military veterans marched to the ANC headquarters on Monday and demanded a meeting with party officials. Meanwhile, the Nelspruit Magistrates’ Court was evacuated following a bomb scare during the bail application of former Mpumalanga agriculture MEC Mandla Msibi, who has been charged with murder and attempted murder.

Luthuli House in the Johannesburg CBD was evacuated on Tuesday evening after a security breach and non-compliance with Covid-19 protocols, according to the ANC.

ANC spokesperson Pule Mabe said the party’s headquarters experienced a “breach” during discussions between delegations from the Liberation Struggle War Veterans (LSWV) and the party.

“We have ordered the immediate evacuation of our offices, so that this breach can be attended to, with the help of the relevant health and security authorities,” he said in a statement on Tuesday night.

Disgruntled military veterans had marched to Luthuli House on Monday and demanded to see party officials, but were informed they were on the campaign trail and unavailable.

Mabe said the group was allowed to sleep in the offices on Monday night “so as to not contravene the Covid regulations”.

Head of the president’s office at the ANC, Sibongile Besani, told eNCA on Wednesday that the evacuation was due to both a security breach and non-compliance with Covid-19 protocols.

“As we were giving feedback to the effect that we had to adhere to the protocols that relate to Covid-19, a group of comrades entered the building,” said Besani.

About 20 people came into Luthuli house without permission, which constituted a security breach, he said.

Mabe told eNCA on Wednesday that the military veterans had since “voluntarily stepped down”, and Deputy President David Mabuza, who chairs the Presidential Task Team on Military Veterans, will meet them on Thursday.

In November 2020, President Cyril Ramaphosa established the task team to find solutions to the legitimate grievances of the LSWV.

Besani indicated that the issues that prompted the march had to do with a “consensus document” and should be dealt with by the government and not the ANC.

Daily Maverick approached Mabe for comment. He had not replied by the time this article was published.

This is the latest of Luthuli House’s woes. Over the past year, cash-flow problems, mounting debt and unpaid salaries have almost crippled the ruling party. Staff members went on strike, which resulted in the party failing to submit a complete list of its municipal election candidates to the Electoral Commission of South Africa. They have since returned to work for the sake of the elections. The ANC resorted to crowdfunding to pay staff.

Meanwhile, former Mpumalanga MEC for agriculture Mandla Msibi’s bail application has been adjourned following a bomb scare at the Nelspruit Magistrates’ Court. The building was evacuated. A crowd of supporters had gathered outside in support of Msibi.

Msibi was charged with two counts of murder and one of attempted murder after two people were gunned down and another person wounded in August.

It was announced that Msibi was fired from his position as MEC on Tuesday in light of his arrest. He remains an ordinary member of the provincial legislature. DM