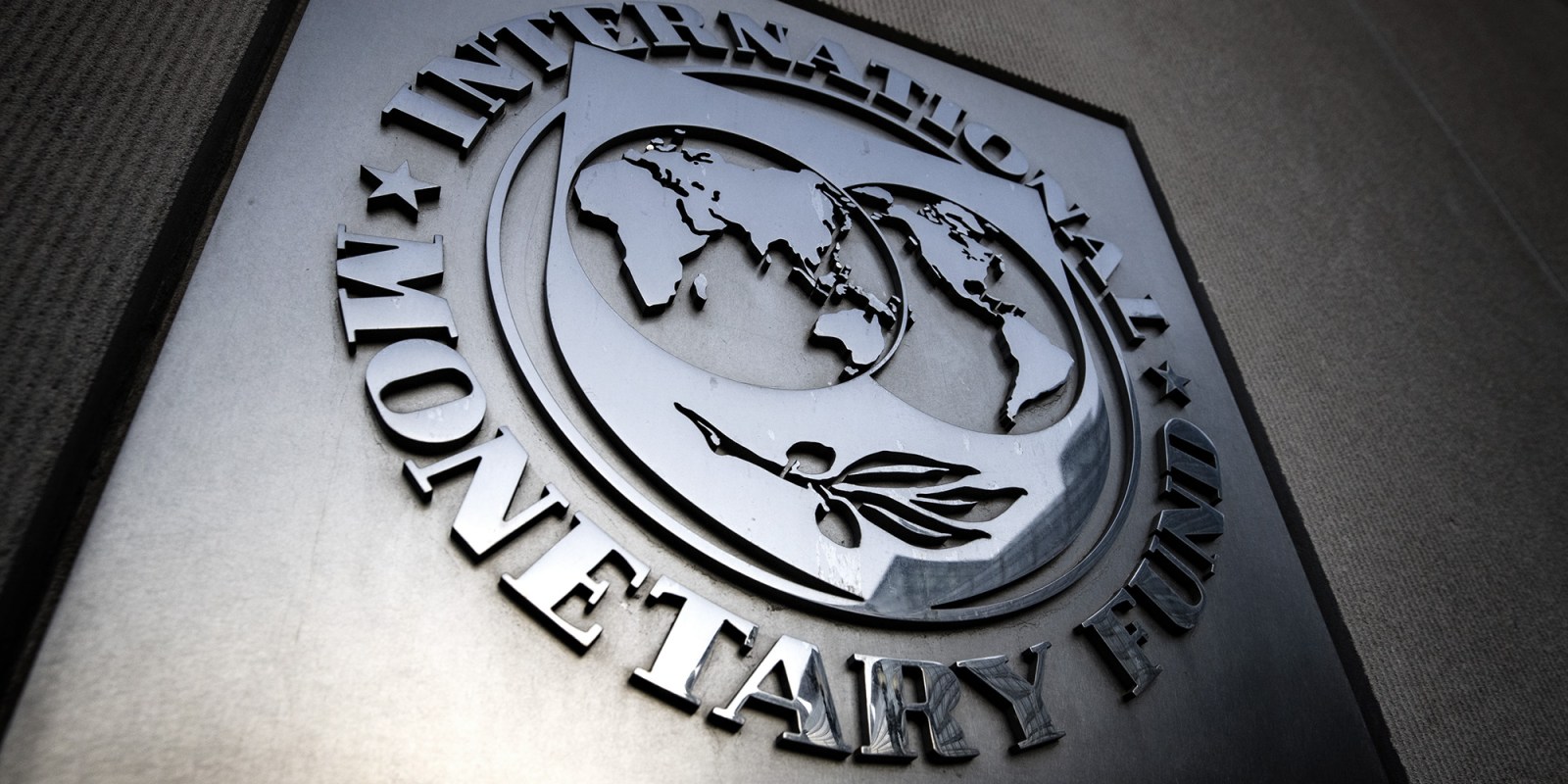 The International Monetary Fund (IMF) has revised its 2021 global economic growth forecast down slightly while highlighting the uneven pace of the vaccination roll-out between advanced and low-income economies. One message is loud and clear: It’s the vaccine, stupid.

The Washington-based lender revised its global economic growth forecast to 5.9% from 6.0% in July. That is not much, but the IMF noted that the modest revision “masks large downgrades for some countries… The outlook for the low-income developing country group has darkened considerably due to worsening pandemic dynamics”.

To have the vaccine or not, is what it all boils down to.

“The dangerous divergence in economic prospects across countries remains a major concern. Aggregate output for the advanced economy group is expected to regain its pre-pandemic trend path in 2022 and exceed it by 0.9% in 2024.

“By contrast, aggregate output for the emerging market and developing economy group (excluding China) is expected to remain 5.5% below the pre-pandemic forecast in 2024, resulting in a larger setback to improvements in their living standards,” the IMF said.

So, 60% compared with 4%. Wealth does indeed translate into health.

This certainly underscores the need to get jabs into arms, especially in the world’s poorest countries. But the pandemic is throttling growth in other ways. 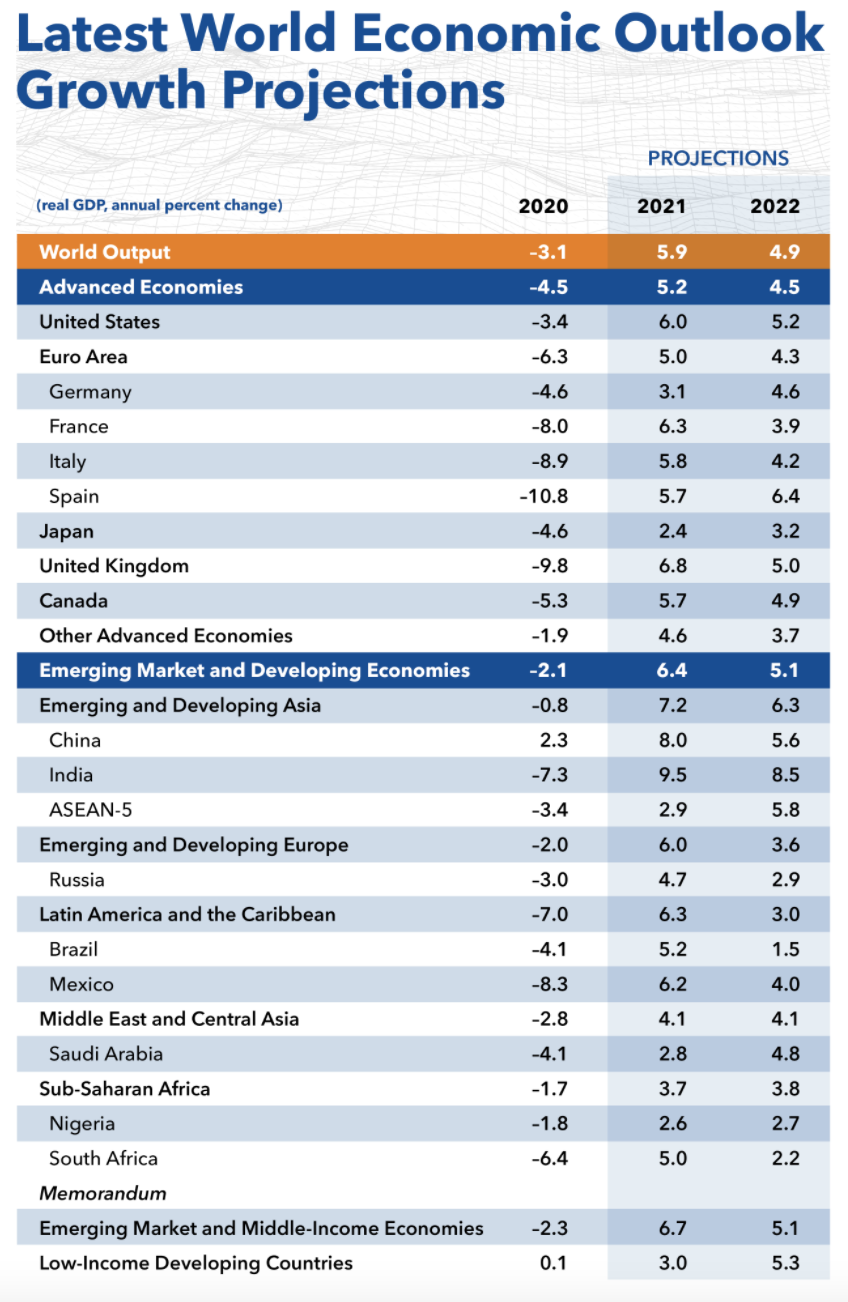 “The downgrade also reflects more difficult near-term prospects for the advanced economy group, in part due to supply disruptions,” the IMF said. Indeed, it slashed its growth forecast for the United States by a full percentage point from its July prognosis, to 6% from 7%.

“Partially offsetting these changes, projections for some commodity exporters have been upgraded on the back of rising commodity prices,” it said. That would include South Africa, which saw its growth forecast lifted by a full percentage point from 4% to 5% previously.

Commodity prices, and the mismatch in supply and demand stemming from global bottlenecks, have in turn set off inflationary alarm bells.

The IMF pointedly warned that “inflation risks are skewed to the upside”.

This scenario won’t be lost on the South African Reserve Bank, which is scheduled to make its next rate decision in November. This raises prospects for a domestic hike, in part to protect the value of the rand, which will be made more vulnerable if interest rates go north elsewhere, diminishing its yield appeal.

The fragile nature of South Africa’s recovery and sky-high unemployment may suggest otherwise, but “monetary normalisation” may also be on the cards here.

Hopefully, the IMF’s view will also inject a renewed sense of urgency into South Africa’s own vaccine roll-out. The bottom line is that it is about the vaccine, stupid. DM/BM