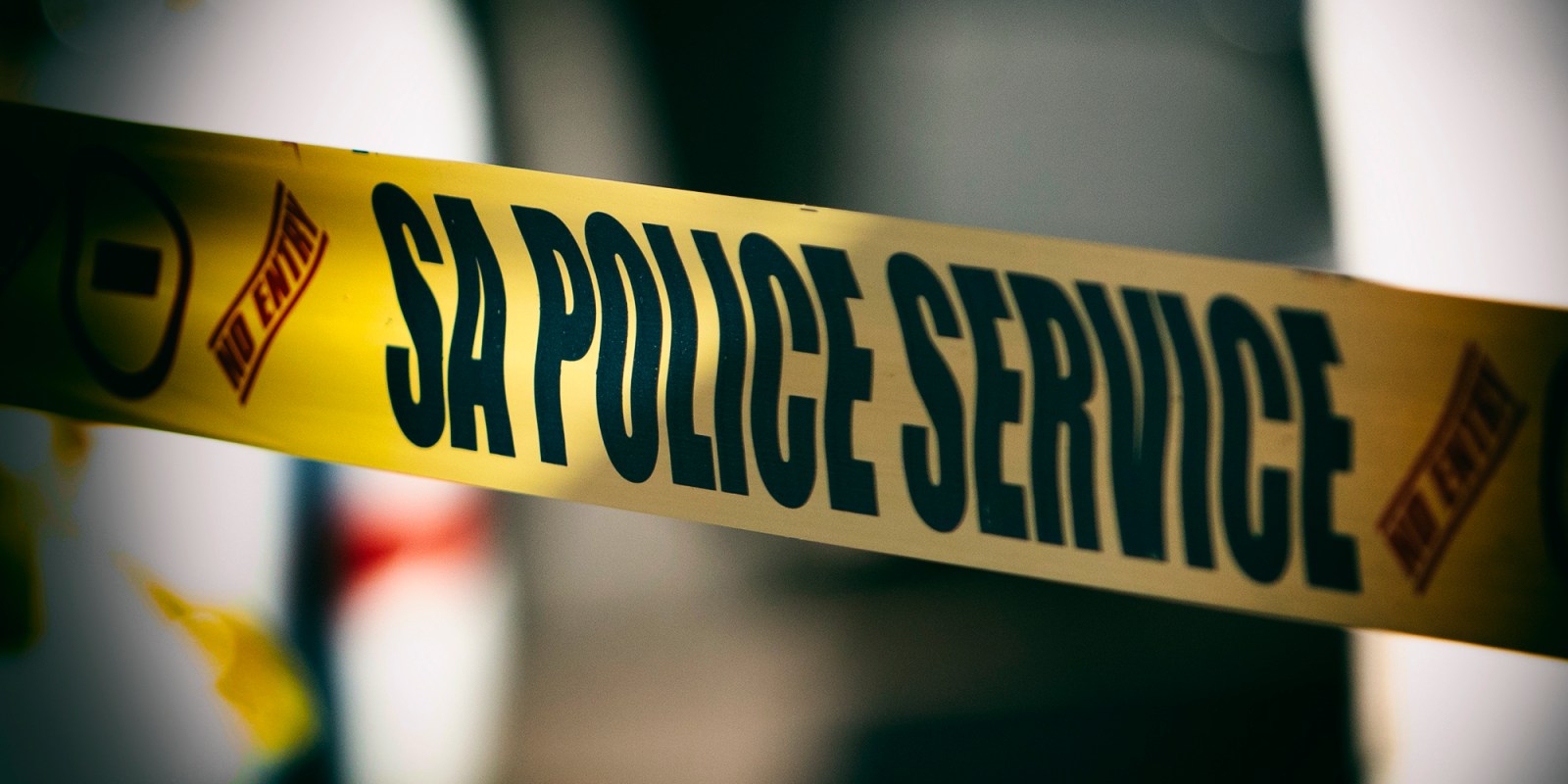 Budget cuts, a shortage of investigators, a staggering backlog of 8,000 cases, a backlog in DNA tests and resistance by the SA Police Service to carry out recommendations made by the Independent Police Investigative Directorate impedes the watchdog body’s ability to finalise cases of police wrongdoing.

In September this year, deputy police minister Cassel Mathale revealed that IPID’s case backlog as at 31 January 2021 stood at 8,068 cases.

There are countless relatives of victims of police brutality who spend months, and even years, waiting for feedback from IPID. Complaints are simply never resolved and in many cases the police involved remain on duty.

The report shows that, in the year under review, IPID suffered a budget cut of R14.6-million.

Covid-19 is partly blamed for delays in the investigation of cases. This resulted in the annual performance plan target set for the first six months of 2020/21 not being achieved.

IPID said its failure to reach its performance plan target can be attributed to delays in obtaining technical reports such as ballistic and post-mortem results, and the intermittent closures of laboratories due to Covid-19.

The report stated that investigations into rapes allegedly committed by police officers were also negatively affected. Out of 190 reported rapes (100 for 2018/19 and 90 for 2019/20), only 81 investigations were completed. The excuse in this case was, “Delays in obtaining technical reports such as DNA.”

Dr Johan Burger, senior researcher at the Institute for Security Studies, told Maverick Citizen on Wednesday that IPID’s ability to render efficient services had been severely hampered by staff shortages.

“Over the years, IPID has been operating on a 50% staff shortage. Investigators don’t last long because of the immense resistance they get from police officers they investigate.

Another impediment Burger identified is the issue of disciplinary action, where police circumvent IPID’s recommendations.

IPID had, for 2020/2021, recommended disciplinary action against 686 SAPS members. Only 106 convictions were secured by SAPS.

“What this says is that a police officer can be accused of committing a crime, IPID can recommend disciplinary actions, but SAPS can decide otherwise. This discourages investigators,” Burger explains.

An Eastern Cape police officer based in Mthatha was sent to jail for 18 years for rape. Another officer, this time based at the Ekangala police station in Gauteng, was given a slap on the wrist on a rape charge – 10 years suspended for five years.

Also disturbing is the low number of rape investigations concluded by IPID.

A total of 80 rapes were committed by police officers in the different provinces. Most rapes, 16, were reported in Gauteng followed by Western Cape with 13 and the Free State with 12.

A total of 6,122 cases were reported to IPID during the period under review. This included 4,228 cases of assault, 830 matters in respect of complaints of the discharge of an official firearm, 353 cases of deaths as a result of police action and 256 cases of torture.

The Western Cape reported the highest number of cases at 1,224, followed by Gauteng with 1,082 cases and KwaZulu-Natal with 763 cases.

Another shocking revelation is the number of “suicides” by hanging which occured in police custody nationwide. Most of the incidents were reported in the Western Cape, with 17 cases, followed by Gauteng with 14 cases and the Free State with 10 incidents.

In Heidelberg in the Southern Cape, at least three cases were under scrutiny. This included the death of Nicolin Davids, a Western Cape College of Nursing student, killed on 27 October 2019 in a hit-and-run allegedly involving a police vehicle, Jan Esau, 51, who was found hanged in the Heidelberg police cells on 3 October 2020, and Gerald Esau, who was arrested on a drunk and disorderly charge in 2015, allegedly assaulted by police and, after being in a coma for eight months, died in 2016.

Another grim picture, with a total of 4,484 incidents of torture and assault recorded during the period under review. The Western Cape registered the highest number with 1,033 (17 torture and 1,016 assault), followed by Gauteng with 692, (14 torture and 678 assault) incidents and Free State with 598 incidents (33 torture and 565 assault).

The report also revealed IPID’s inability to attend crime scenes 146 of them, in this case. The reason? “In some instances the victims passed away while in hospital, as a result crime scenes could not be attended.”

During the period, IPID referred 1,887 cases to the National Prosecuting Authority for a decision on whether or not to institute criminal proceedings against suspects. Out of these, the NPA decided to prosecute in 34 matters and six were withdrawn. The NPA decided not to prosecute in 369 matters and in 1,478 cases, a decision has not yet been taken.

IPID spokesperson Grace Langa, reacting to a question about police brutality, said IPID is engaging with police at a high level as part of a consultative forum to try to address issues of police misconduct.

Responding to IPID’s low success rate in finalising cases, Langa said a lot of factors are at play, including witnesses or complainants giving the wrong address or relocating.

“Delays in forensic results also cause delays when it comes to NPA decisions. Another factor is the delays the NPA itself is experiencing,” Langa said.

On staff shortages impeding national investigations, she said: “Take note of the fact that IPID has only 170 investigators across the country who are expected to investigate hundreds of thousands of police officers.