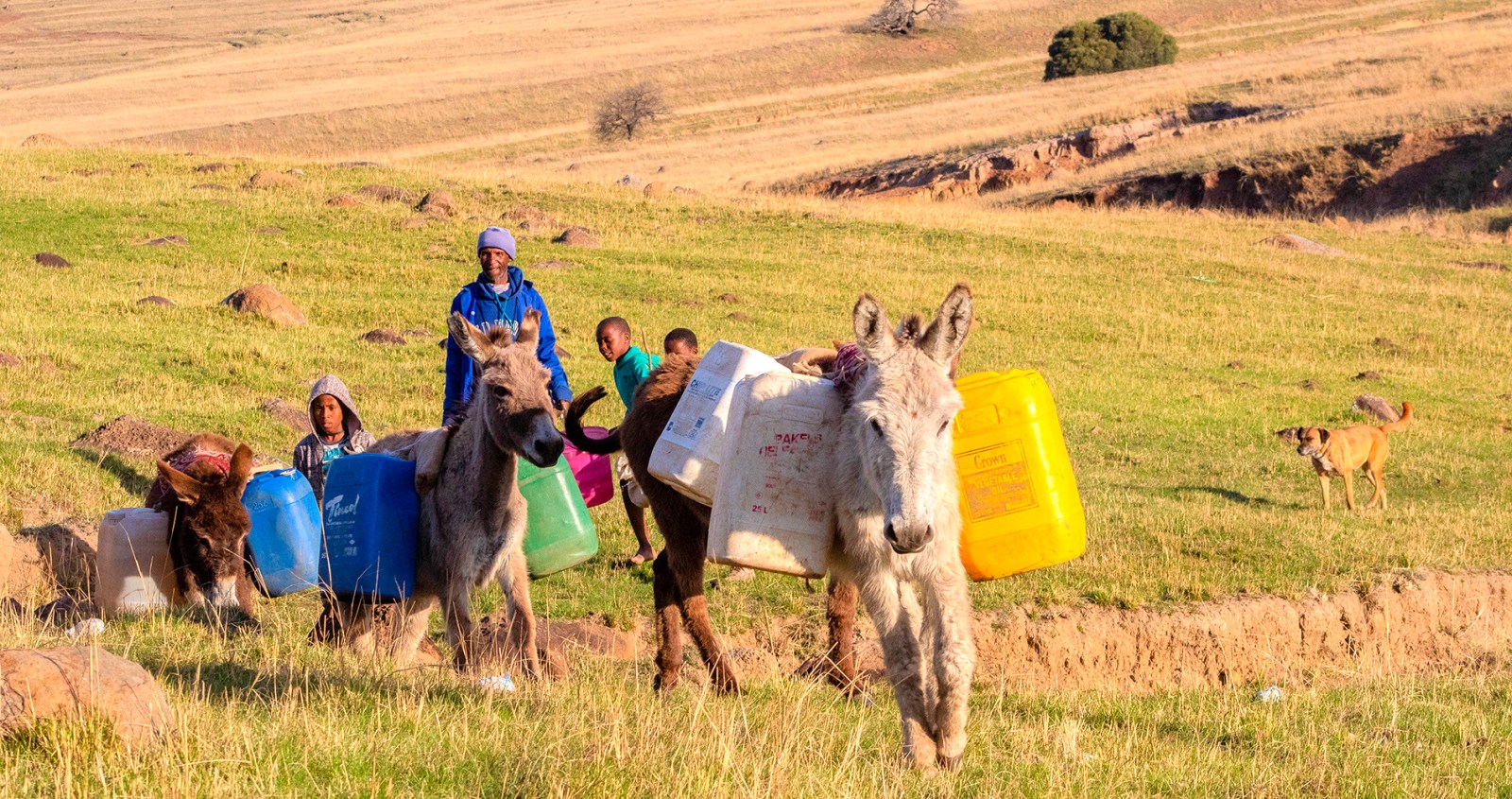 Communities in the rural Eastern Cape have secured a major victory after the high court ordered various levels of government, including Water and Sanitation Minister Senzo Mchunu, to develop an urgent plan to provide water to residents of Mnquma Municipality’s Ward 28.

By 22 October, all three spheres of government are expected to deliver a plan for the provision of “immediate water relief” to residents of Ward 28 of the Mnquma Local Municipality, the Mthatha High Court ruled on Friday.

At the moment, none of the residents there has access to potable water – and they last had water four years ago.

The court order is the latest development in a long battle by the communities, who are assisted by the Masifundise Development Trust.

Naseegh Jaffer, director of the trust, said he was very happy that they had won the first part of their case and obtained an urgent court order.

“At least now we have a deadline for them to deliver their plan.”

He said he was concerned about the timing, so close to the local government elections, as water should never be a political issue.

Describing their journey up to the issue of the court order, Jaffer said they had been engaging with the different spheres of government for years.

“Even where we succeeded and they provided tanks they did not put them on a concrete slab but on uneven ground. It was not long before they were cracked and could no longer be used. In another case, they put them at the bottom of a hill where the community lived at the top and there were no pumps provided.”

Jaffer said he believed the legal victory was significant as it provided a precedent for other communities.

“There had been a few other cases before, but people only went to the magistrates’ court. Now we are in the high court and we have a high court order. One can only hope that they will respond more seriously.”

He said he hoped that as Mchunu was also cited in the court order this will further speed things up.

“We hope that the government will take notice. They are under a court order to deliver a plan.”

He said they are determined to return to court to keep authorities accountable.

“I am a little concerned that even though an order has been issued there has been no movement in the communities that show an intention to take action. We really want communities to be part of the development of this plan.

“This is an urgent human rights issue.”

“There is currently no prospect that we will ever receive water,” community leader Lulamile Daveyton Khetshemiya said in papers before court motivating why they had asked for legal assistance.

According to court papers, communities in Ward 28 received a single tank that was only filled once as part of the government’s response to the Covid-19 pandemic earlier in 2020.

“We are unable to take the preventative measures that could be the difference between life and death in our communities,” he said.

Ward 28 of the Mnquma Local Municipality is home to 8,180 residents and some of the poorest communities in South Africa.

The closest source of water for Khetshemiya’s village is the Kobonqaba River, a 90-minute walk away. The closest borehole is at the clinic, 20km away. Residents must collect river water and boil it before it is used.

In 2008 the municipality installed 22 taps in the village – they all ran dry and some have since been vandalised.

Khetshemiya added that when President Cyril Ramaphosa declared a State of Disaster coupled with a hard lockdown, he and other community members held a meeting to discuss the water crisis.

They were arrested for breaking lockdown regulations. One of those who were arrested, Harvey Ntshoko, said he was relieved with the outcome of the case.

“We are relieved that the courts have finally recognised the water needs of Nxaxo, Nombanjana and Ngcizele. Our right to water is linked to our dignity and now finally our dignity has been affirmed.

“We hope that the court order will be respected and executed swiftly because we have been suffering without water for a very long time,” Ntshoko said. DM/MC