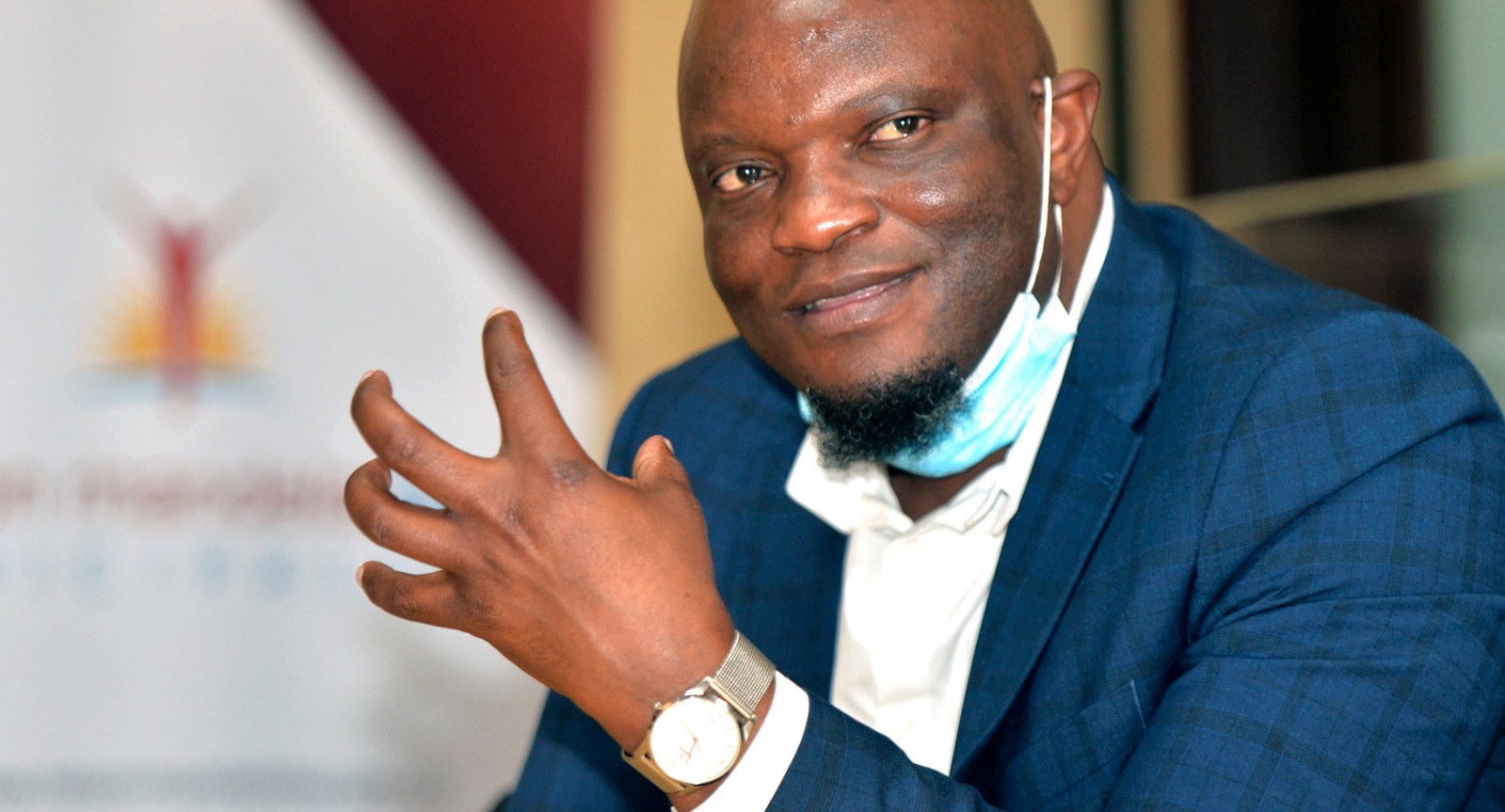 Maverick Citizen asked about the recent extended water outage in Nelson Mandela Bay after a ‘full-scale investigation’ was promised, but despite giving officials close to a week to respond, none of our queries was answered.

Large parts of the Nelson Mandela Bay metro, about a third of the Eastern Cape’s biggest metro, were left without water for six days last week following a burst in a bulk supply line.

While water to the affected areas was restored by Wednesday, 29 September, public confidence had not been, following claims by the Democratic Alliance, a main player in what Executive Mayor Nqaba Bhanga calls the metro’s “coalition of good governance”, that there had, at worst, been sabotage and at best gross negligence and incompetence by metro officials in handling the crisis.

The outcome of investigations into the water outage had not been made public by Monday.

Maverick Citizen has been trying since last Tuesday (28 September) to get answers from the metro’s director of water distribution, Joseph Tsatsire, about what caused the outage.

This came after Mayor Bhanga had promised a “full-scale investigation” into the water outage, officially caused by a major pipe burst, then a second pipe burst coupled with delays due to a security threat and a third pipe burst in a river bed.

The metro is in the grip of a devastating drought, with dam levels hovering around 10% and predictions that its supply dams will run dry in the next few months unless the area receives significant rainfall in its catchment area. Some rainfall last week saw the dam levels increase by 0.18%.

The metro does receive a significant amount of water from the Orange River through the Nooitgedacht Scheme and will as a result avoid a Day Zero scenario.

After much of the city was without water, senior DA members including party Whip Morne Steyn and Mayoral Committee member Rayno Kayser put out a video claiming “sabotage was likely involved”.

Another senior member of the party and member of the provincial legislature, Retief Odendaal, offered a R10,000 reward for information on the outage.

The DA called it “Watergate” and stated on social media: “Answers must be given. Heads must roll.”

However, Bhanga said on Monday he had a meeting with officials and that no evidence of sabotage had been found “yet”.

In the DA-branded video, Steyn says he will get to the bottom of the water problems. At the time of posting it, he said the Chelsea Reservoir had not received water for four days — despite the pipe being repaired.

A written statement released later in Bhanga’s name stated: “A full-scale investigation has been launched to determine the causes of this extended outage, and the failure of monitoring systems to pick up on the crisis timeously. We cannot at this stage rule out the possibility of this being [a case of] sabotage. If this is proven to be the case, I will ensure that action is taken and criminal charges are laid against any individuals implicated.”

Tsatsire confirmed during a media briefing that the Chelsea Reservoir was only 6% full. He said no acts of sabotage had been identified.

Bhanga further said that “severe drought” coupled with low dam levels and “ageing infrastructure that has not been maintained for many years, is a major problem we face.”

Questions on the information an investigation hopes to discover about the water outage have received no response.

Maverick Citizen’s questions for Tsatsire are:

One question, whether another burst pipe (the third in two days) in the Chatty River bed had been fixed, was answered by communication staff explaining why parts of Despatch — within the metro — were without water.

On 2 October the metro issued a statement saying Despatch was experiencing water outages as “an initial repair by the metro’s plumbers was not successful and additional resources had to be requested”.

Further water outages were experienced in another suburb of Nelson Mandela Bay, Fairview, over the weekend after one of the metro’s biggest electrical substations was severely damaged by vandals. DM/MC