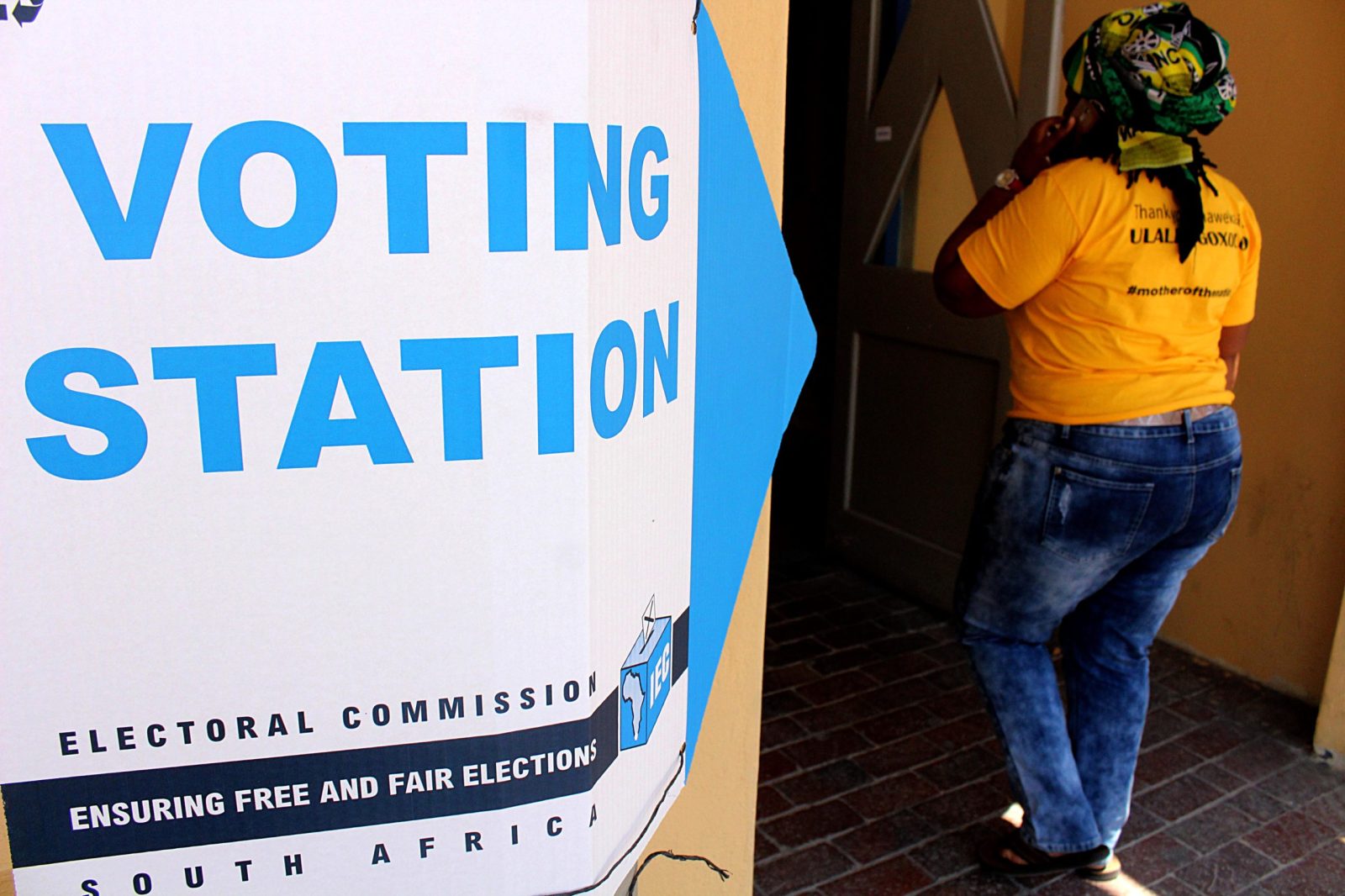 The Independent Electoral Commission and long-standing election observers have called for more civil society and faith-based organisations to sign-up members as election observers ahead of the 1 November 2021 Municipal Elections. (Archive photo: Masixole Feni)

Over 23,000 voting stations but only 6,000 observers expected at latest count.

The Independent Electoral Commission (IEC) and long-standing election observers have called for more civil society and faith-based organisations to sign-up members as election observers ahead of the 1 November 2021 Municipal Elections.

Since 1994, South Africa’s elections have been regarded as transparent, free and fair. Independent election observers play a vital role in ensuring they remain that way and that there is popular confidence in the voting process and the election results.

Observers check the voting process at voting stations, watch the counting and the determination of the results for any irregularities or abuse. During the counting process, which is done behind closed doors, with only the party agents, candidates, security and electoral staff present, the election observers watch on behalf of civil society.

Mlungisi Kelembe, IEC head of commission services, told GroundUp that while the deadline for observer accreditation is Friday 1 October, late applications will be considered on a case-by-case basis.

In previous elections, the IEC registered on average 60 to 90 organisations, with between 4,000 to 6,000 observers. National elections tended to attract more international observers.

Kelembe also wished to emphasise that election observation is completely voluntary. “The IEC cannot pay people to provide an opinion on our work. We need responses of exactly what happened on the ground.”

Reverend Annie Kirke of More Than Peace, which has trained election observers across the continent in Chad, Côte d’Ivoire, Burundi, Mozambique, and Zimbabwe, told GroundUp that many more organisations should register to do election observation.

Reverend Kirke says that South African election observers play an increasingly important role in elections across the continent. More than Peace is working with the National Foundations Dialogues Initiative, an NPO that brings together major public interest foundations, to establish a national independent observer mission, and will be releasing online training materials for observer organisations in the coming month.

Organisations can register for observation duties online at the IEC’s website. They must provide

Observers must identify themselves with clothing that says “Election Observer” in large font on the front and back of their clothing. Observers must be independent of any party or candidate contesting the election, be neutral, and be able to report to the IEC about the conditions at the polls. DM