What have we done for you lately? The City of Cape Town is far from perfect, but the DA’s delivery record is outstanding 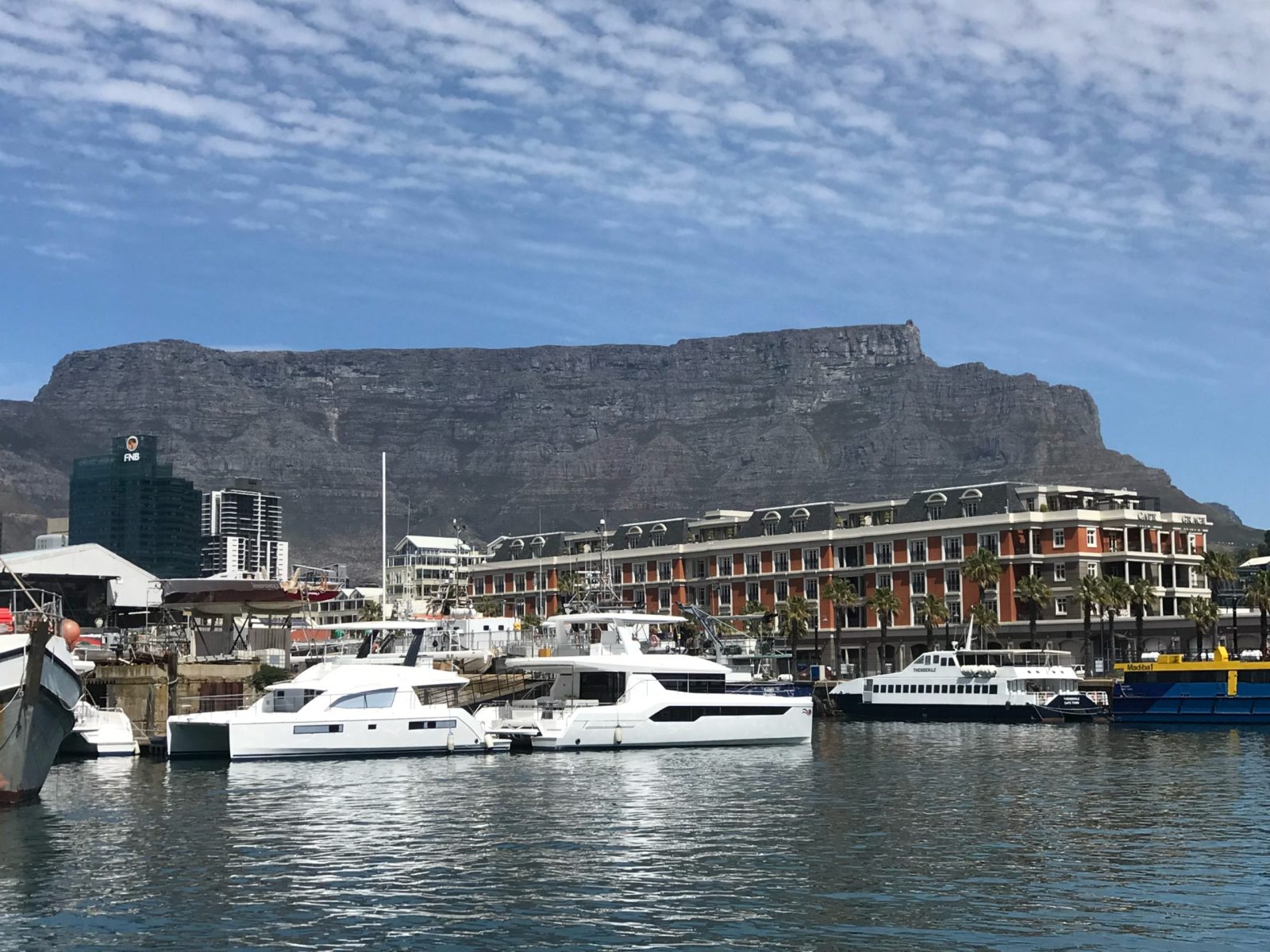 The City of Cape Town has an unmatched 98% payment collection rate, which in turn enables us to do more for residents, especially the vulnerable. Good governance enables us to provide R3.35-billion in rates relief and a R4-billion debt write-off for 2021/22. This is alongside the lowest residential property rates of metros in South Africa.

In his latest column, Ismail Lagardien acknowledges the “outstanding delivery record” of the Democratic Alliance (DA) in government. He asks the question “What has the DA delivered for the Cape Flats, Khayelitsha and elsewhere?”  but doesn’t answer it (“What have you done for me lately? Despite its outstanding delivery record, the DA is its own worst enemy”, Daily Maverick, 21 September 2021).

What have you done for me lately? Despite its outstanding delivery record, the DA is its own worst enemy

Let me answer Mr Lagardien’s question as it relates to the City of Cape Town, and how it has delivered for vulnerable communities across our city.

Good governance creates the enabling environment for progress and a better life for more people. We are seeing the results in Cape Town, and we are committed to doing more to make our city a great place to live.

A particularly promising sign of progress in many working- and middle-class neighbourhoods is the R1.5-billion in building plan approvals for Khayelitsha/Mitchells Plain in 2020/21 — the second-highest total for all districts in Cape Town.

Against the odds of national lockdowns and a global pandemic, people are still able to make progress in their lives, and Cape Town continues to maintain the lowest unemployment rate of SA’s metros.

Since 2018, we’ve secured R20.5-billion in new investments for our city, resulting in over 21,500 jobs and 7,600 training opportunities. This is in no small part due to Cape Town’s Investment Incentives Policy, which includes one-stop investment facilitation, an incentivised electricity tariff, waiving of fees, and fast-tracking of development applications.

As part of our Economic Action Plan, we are focusing on employment and training in high-growth sectors with low barriers to entry, creating opportunities especially for more young people from vulnerable communities.

Since 2018, we’ve pumped R180-million into job placement and training in key sectors and we are seeing the results, with 60,000 people now employed in the local call centre industry, 50,000 employed in tech start-ups, and the local green technology industry set to be worth R110-billion by 2035, to name just a few examples.

Cape Town leads on the key indicators of service delivery to the poorest:

These are remarkable indicators, given the sky-high rates of in-migration to SA’s major cities, and the national policy shift away from government being a main provider of housing towards playing more of an enabling role.

And with so many suffering due to the impact of Covid-19 national lockdowns, Cape Town as a caring city has gone above and beyond its municipal mandate to help the vulnerable.

Safety is a huge concern in Cape Town’s vulnerable communities. Since 2018, Western Cape policing numbers have shrunk, while the population increased, along with policing needs.

All of the most crime-affected policing stations in Cape Town have seen a decrease in resources, a state of decline similar to other key national government-run services, including rail and electricity.

Meanwhile, the City of Cape Town has increased its overall Safety and Security budget by 55% in 2021/22 compared to 2016. Together with the Western Cape government, we are on track to deliver an additional 1,000 law enforcement officers through the R1.7-billion Law Enforcement Advancement Plan (Leap programme) by the end of October 2021.

Our increased safety investment since 2016 has led to:

And together with communities, we’ve been building Cape Town’s Neighbourhood Watch (NHW) network for 15 years. This includes R20-million in equipment for accredited NHWs since 2016, tripling the number of wards this initiative supports.

To enhance delivery in communities heavily impacted by crime and social problems, the Mayoral Urban Regeneration Programme (Murp) has put R200-million into service delivery coordination in 2021/22, appointing precinct managers, and enhancing basic services and by-law enforcement in 23 identified precincts across the metro.

And we are working daily to advance public transport for more residents, with the MyCiti Phase 2A expecting to service 200,000 passenger trips per day by 2027, providing commuters from over 30 communities with affordable, safe, and reliable public transport between Mitchells Plain, Khayelitsha, Claremont and Wynberg.

The City and province are also prepared to run commuter rail in the best interests of Cape Town residents — national government need only commit to transfer responsibility.

While the provincial and national governments hold the education, healthcare, and social development mandates, the City further delivers a range of crucial community services particularly to vulnerable communities:

Good governance helps us do more

Finally, Cape Town is the only metro to achieve 15 consecutive unqualified audits since 2006. It is therefore no wonder that the City was voted the most trusted metro in the country for the seventh time in a row according to the 2020 Consulta Citizen Satisfaction Index.

This trust is the reason the metro has an unmatched 98% payment collection rate, which in turn enables us to do more for residents, especially the vulnerable.

Good governance enables us to provide R3.35-billion in rates relief and a R4-billion debt write-off for 2021/22. This is alongside the lowest residential property rates of metros in South Africa — 25% lower than Johannesburg and over two times lower than eThekwini.

We are not perfect, and we are committed to doing more for residents, but the overwhelming evidence does indeed confirm Mr Lagardien’s central hypothesis: that the DA in government has an “outstanding delivery record”. DM