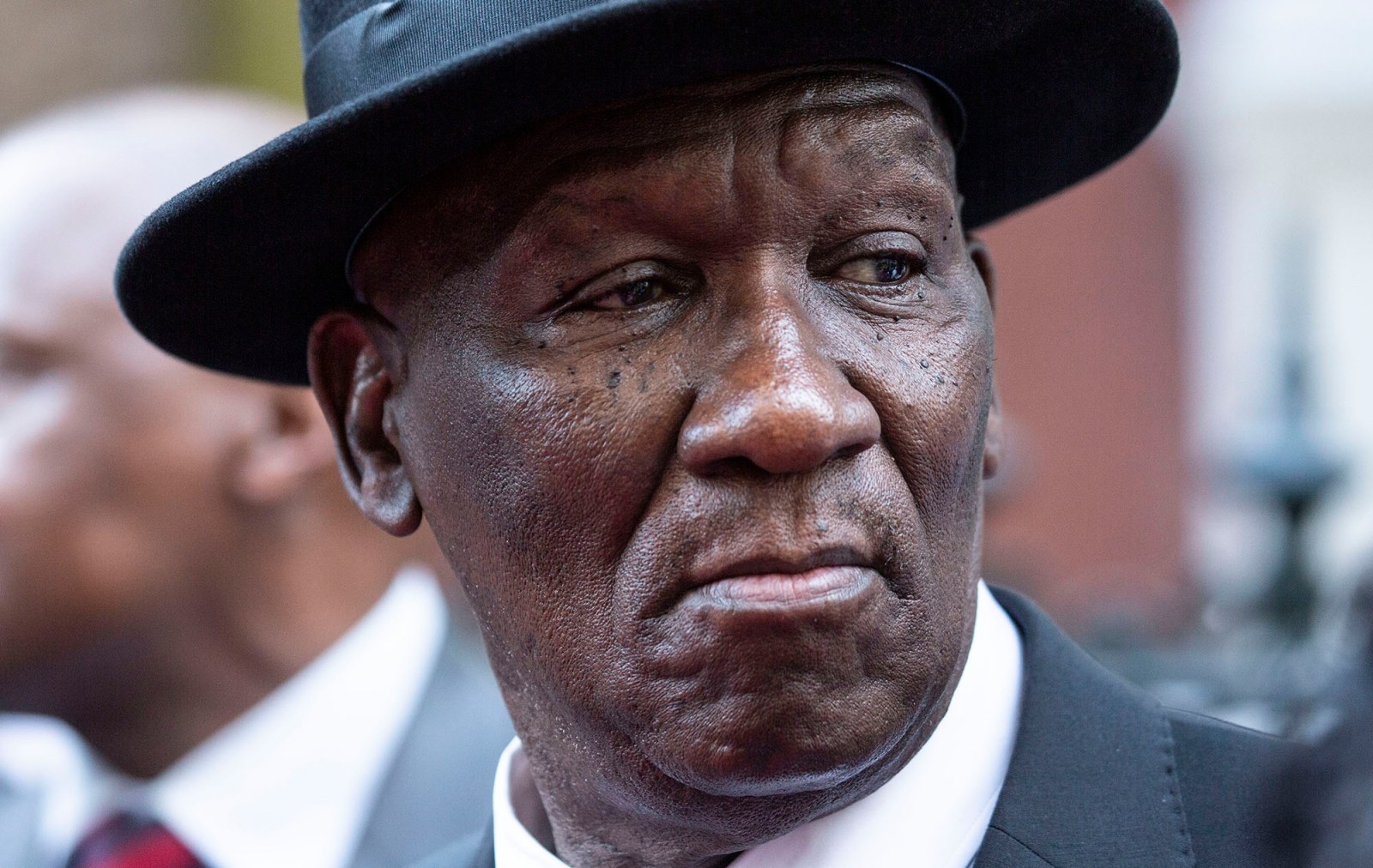 Action Society has given President Cyril Ramaphosa and Minister of Police Bheki Cele 30 days to fix a legislative blunder that led to the release of more than 96,000 convicted offenders on parole without their DNA being added to a national database set up with the high priority of solving gender-based violence cases and cold cases.

Providing no dates, no offer to speed things up and very little detail, the secretary for the South African Police Service (SAPS), Alvin Rapea, this week wrote to the lawyers of civil rights organisation Action Society about their threat to go to court over a crucial bill that will allow for DNA to be taken from convicted prisoners before they are released on parole.

Action Society has given President Cyril Ramaphosa and Minister of Police Bheki Cele 30 days to fix a legislative blunder that led to the release of more than 96,000 convicted offenders on parole without their DNA being added to a national database set up with the high priority of solving gender-based violence cases and cold cases. The failure, especially on the side of Cele, has been described as a “catastrophic miscarriage of justice” by Andrew Whitfield, the DA member of Parliament’s Committee on Police. Cele initially pushed for the entire country’s DNA to be put on file before he would approve legislation to extend the DNA sampling of convicted criminals, but later abandoned this notion.

The convicts who were released were charged with Schedule 8 offences that included rape and murder and sexual offences committed against children.

Rapea states in his letter that he has “noted” the demands of Action Society.

He said the views of the SAPS on their readiness and ability to implement the law must be obtained first, and then it would be necessary to “communicate the obligatory taking of DNA samples to all police stations and offices and also to ensure that the logistics, to implement the law, were in place before proceeding”.

“A request for an urgent response in this regard has been made to the National Commissioner of the South African Police Service.” Rapea said they will also have to liaise with the Department of Justice and Constitutional Development.

“It can be stated that the Bill is in the process of being promoted through the Justice, Crime Prevention and Security (JCPS) Cluster and it is planned to brief the JCPS Ministers (some of whom have only recently been appointed by the President) as soon as possible on the Bill and to submit the Bill to Cabinet at the earliest possible meeting of Cabinet to consider the introduction of the Bill.

“The Bill is prioritised by the Minister of Police to be promoted through Parliament during this Parliamentary year,” Rapea wrote in his letter.

But, in his response to Rapea, Daniel Eloff, representing Action Society, wrote that it did not appear that the DNA legislation had been marked as a priority.

Eloff added that they considered Rapea’s statements to “be shocking admissions of the failure by the Police Ministry to act expeditiously, notwithstanding repeated promises to the contrary.

“As far as we can ascertain from what you have said in your letter, there has been no progress on the passage of this Bill since you made the promise in March 2021. In fact, it appears to have suffered a reversal in its state of readiness since, and notwithstanding, your undertakings on 2 March 2021.

“Furthermore, if we consider the Minister’s statement to the Portfolio Committee during 2020 that the DNA Bill would be expedited, we are sure that you will understand our client’s concern about the lack of progress, notwithstanding frequent promises of action to the contrary.

“The failure to take effective measures to progress the DNA Amendment Bill is alarming on its own, but if looked at in relation to the practical effect of these delays, this is a situation that our client and, we feel sure, society in general, regards as utterly shocking.”

He pointed out that the police had seven years to prepare for the implementation of the law.

“Above all, the general public is suffering, on a daily basis, the negative consequences of the failure of the government to apply existing and effective legislation in the fight against crime,” Eloff added. DM168