City of Cape Town is trying to resolve the Metrorail Central Line debacle, but Prasa won’t come to the party 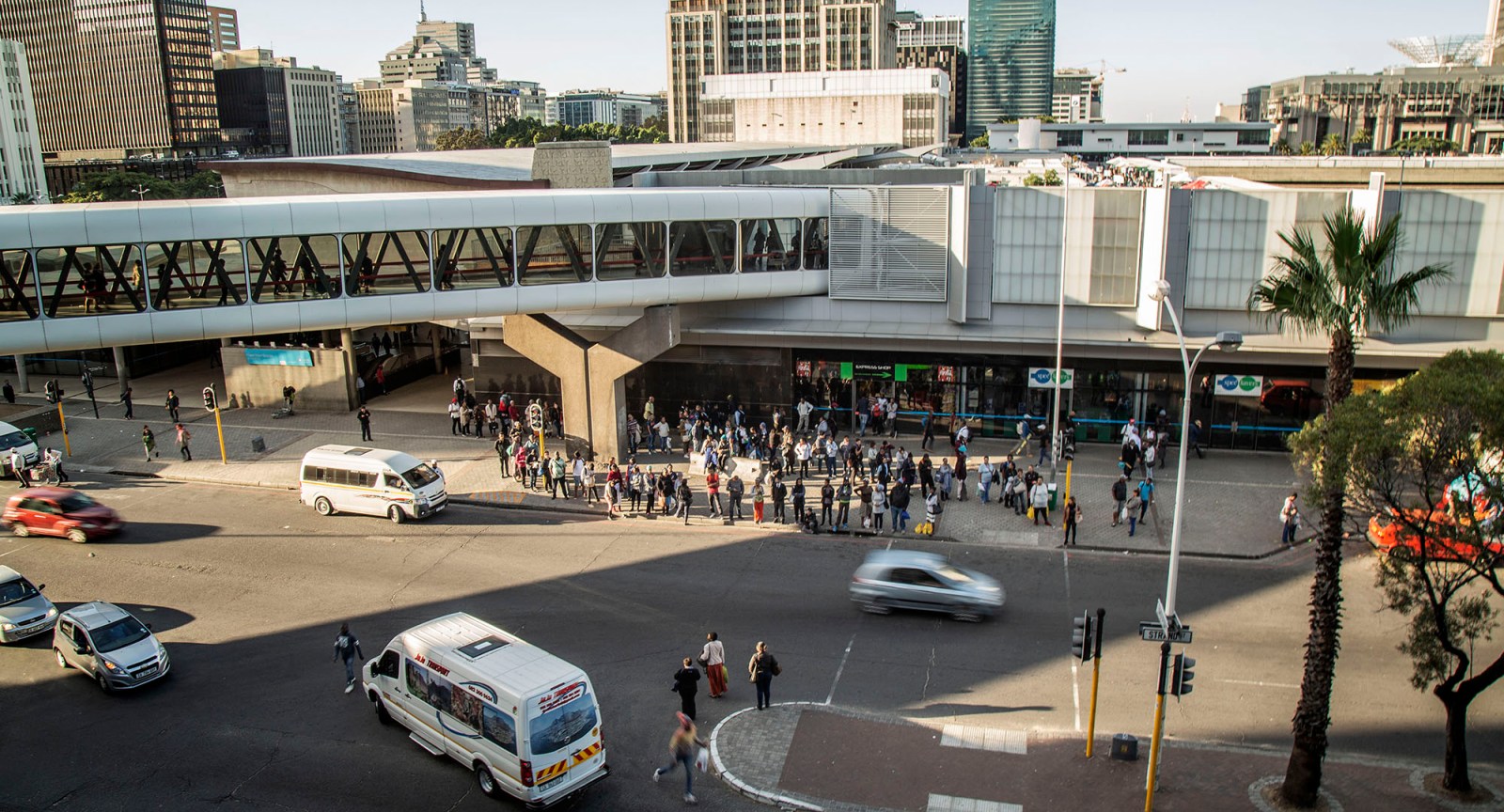 There is no fiendish, cunning DA plot at the City of Cape Town to have passenger rail assigned to its responsibility. This is national policy and allowed for in the Constitution.

Dr Oscar van Heerden, in his Daily Maverick Opinionista column, “Stop the politicking over control of Cape Town’s rail system and get down to the business of providing safe transport” (31 August 2021), makes some unsubstantiated claims.

Dr Van Heerden asserts that the Central Line of the Cape Town Metrorail network is not operating “because the DA-run administration actually wants devolution of responsibility when it comes to the passenger rail service”. He also states that the City of Cape Town is required to remove people living on the rail line and provide alternative living spaces.

This is an attempt to blame the disastrous state of affairs of the passenger rail system, which is run by the Passenger Rail Agency of South Africa (Prasa), on the City.

First, let me deal with the land invasion issue. The railway line in the Philippi area was originally invaded in 2018. Prasa made an attempt to clear the area but it resulted in damage to Philippi Station and the burning of a train, so they abandoned the effort. The City offered to assist Prasa and warned them of the danger of leaving this situation unresolved. However, the City cannot act to remove informal settlements without Prasa’s agreement. Prasa has continually refused to give this permission.

All of this happened before the imposition of the Disaster Management Act restrictions to contain Covid-19.

Notwithstanding the challenges, the City has continued to work with Prasa to assist them where we can to have the rail service operating. The City has spent 18 months in meetings with Transport and Public Works Department ministers and provincial counterparts to make progress.

We are hopeful, now that Prasa has obtained an interdict to move the people from the Central Line, that they will be able to relocate the residents onto land the Department of Public Works has allocated for the purpose. It is also worth mentioning that earlier this month mayor Dan Plato met the CEO to agree to the construction of a wall to protect the railway as part of the programme.

Dr Van Heerden implies that the City is refusing to provide land for those living within the rail reserve. Given that the illegal occupiers are on Prasa land, it would be for the national government – either public works, Prasa or transport – to find alternative land for the occupiers. This is not the City’s responsibility.

The City has a waiting list for housing and many people on this list have been waiting too long already to get a house. The City land for housing, which is under development already, has beneficiaries allocated in terms of the council’s housing policy.

It would be unfair to allow a few thousand people who occupied the rail reserve under Prasa’s watch to jump the queue.

I also need to add that it is not some fiendish, cunning DA plot at the City of Cape Town to have passenger rail assigned to its responsibility. This is national policy and allowed for in the Constitution.

Cape Town, and indeed all the metros, cannot meet the objectives to better integrate land use and transport planning, overcome traffic congestion and hope to meet climate change commitments without the establishment of a safe, efficient, attractive, affordable and integrated public transport system. Rail should be the backbone of this system that also includes buses and minibus taxis as well as light rail or other options.

The act is also in line with the constitutional requirement to “assign to a municipality… if (a) the matter would most effectively be administered locally, and (b) the municipality has the capacity to administer it.”

Thus, the devolution is listed in the NLTSF as a key performance area (KPA) under 5.11.2 intergovernmental relations.

The NLTSF states in 5.4 Public Transport that “feasibility studies for the devolution of passenger rail to metropolitan municipalities should be carried out”. However, when the City appointed consultants to undertake such a study, National Treasury intervened to state that if the City went ahead with the study it would constitute “fruitless and wasteful expenditure”.

Another example relates to security. In order to assist Prasa, the City, in conjunction with Prasa and the provincial Department of Transport and Public Works, jointly funded, equipped and trained a special Rail Enforcement Unit. This unit achieved a good deal of success in improving security on the trains. However, Prasa refused to renew the agreement. DM

Rob Quintas is the mayoral committee member for transport.