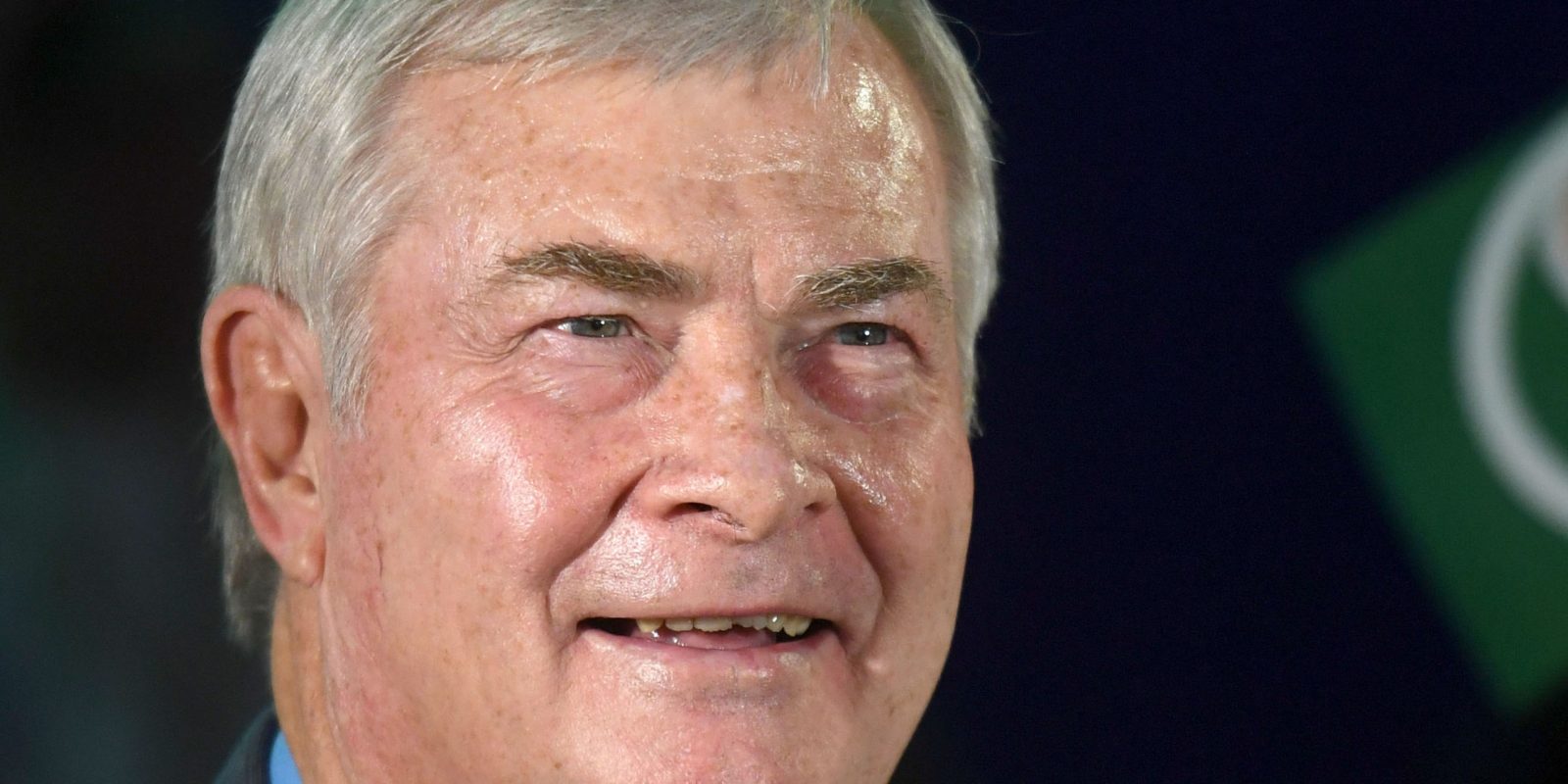 The pressure is on to show that the May 2019 election in which the Freedom Front Plus almost tripled its number of MPs wasn’t a flash in the pan. Party leader Pieter Groenewald points to the FF+ taking wards and increasing its votes in by-elections as proof of what’s possible.

The Freedom Front Plus hasn’t really done that well in local government elections. While the 2016 municipal poll saw a resurgence to the numbers of votes cast in 1995 – around 230,000 – this signifies more of a recovery rather than polling growth, given the larger voters’ roll.

But the 2016 municipal elections netted the FF+ 79 councillors. Add to that successful recent by-elections – like the wards taken off the DA in Schweizer-Reneke and JB Marks (Ventersdorp) – and the FF+ goes into the 2021 local government poll with 83 councillors. It’s confident it will improve on that in the 2021 poll.

“All the indications are there. I can’t see that we will not do better,” FF+ leader Pieter Groenewald told Daily Maverick on Wednesday. “I am very confident. I am very positive. We have good candidates. It looks good.”

That optimism stems in no small measure from the May 2019 election that showed a 150% increase in votes, albeit off a low base. The FF+ emerged as the biggest winner, increasing its MPs from four to 10, and to two in the National Council of Provinces.

The argument that local government elections follow national polling trends is what the party sees as the wind in its sails.

But the crucial first step is to get supporters out to vote, and that includes getting home the message that every vote counts, given the proportional representation, or PR, councillors at local government. The reasoning is that even if a FF+ councillor candidate does not clinch a ward, votes cast there and in other wards may well still give the party a councillor or two in a municipality.

The other FF+ election strategy is to get voters to buy into their local government package of how to deliver services, rather than just promises.

“We need merit when it comes to appointments, not affirmative action. We have to ensure we have proper financial control and to ensure that money for services like electricity and water is used to pay the supplier, not using Eskom money to pay salaries. We will have to ensure economic growth in local governments,” explained Groenewald.

“But the most important thing is the FF+ says we must do away with black economic empowerment when it comes to the economy of local governments. People, and I’ve explained this many times even to the president, they inflate prices in such a way that it is not affordable.”

And with that the FF+ kicks against two government policies – broad-based BEE and affirmative action – regarded as central to redressing apartheid injustices and structural economic disadvantage.

But shedding BBBEE and affirmative action has been a perennial FF+ policy, for which it has been criticised as anti-black and anti-transformation, not just by the governing ANC, but also the EFF and others. Groenewald rejects this.

“I do not apologise for who and what I am. This is our policy, and we say to the people, you make a decision.

Minority rights matter, as does self-determination. Levelling the playing fields must unfold naturally, and merit is key.

“We have black candidates in this election. I’ve had three calls from the centre of Soweto; they wanted to start a branch.” Groenewald said.  “These are our principles, this is our mission and you decide whether you want to support us or not.”

It’s a take it or leave it approach by a party that points out that long gone are its days as an Afrikaner nationalist party, formed in 1994 by retired General Constand Viljoen to bring Afrikaners into the constitutional democratic fold at the time when agitation for right-wing violence was rife.

The FF+ launches its manifesto for the 2021 local government elections on 9 October. Already, an eight-point service delivery plan – the how rather than just the what – is public.

Aside from merit and no BBBEE, Groenewald on Wednesday also spoke about fair tariffs and taxes and economic growth at local level.

The former 1988 Stilfontein mayor recalls how he told his administration to allow businesses to move free of charge into an industrial area.

“The civil service couldn’t understand that if you do that then you attract investors and they create jobs.”

Over the years the FF+ has put in a lot of work to represent residents, even if they are not in charge of the ward or council. Over the past year alone it has highlighted exposed wires in Ekurhuleni, municipality power cuts leaving residents in Mkhondo, Mpumalanga, in the dark, and the still not established so-called garbage terrain at Nketoana, Free State, despite the allocation of R13-million.

In the past, such resident-focused work did not necessarily pay off. In the 2011 municipal poll, the party’s seven Tshwane councillors were cut to four as the DA increased its electoral prestige by gobbling up other opposition parties.

But this time round it will be different, according to the FF+.

In Cape Town, it is banking on Lennit Max as mayoral candidate to attract the votes. Max, a serial party hopper and one-time adviser to Police Minister Bheki Cele, was introduced on Wednesday as the FF+ said it would contest all Western Cape municipalities except Bitou and Prince Albert.

The push for minority rights protection might seem a vote catcher in the Western Cape. While in August 1983 Mitchells Plain was the birthplace of the anti-apartheid mass movement, the United Democratic Front, in democratic South Africa, the opposition has dominated Western Cape governments. First it was the National Party under Hernus Kriel, and then the ANC government from 2004 on the back of alliances and floor-crossing was ousted in 2009 by the DA.

Similarly, the majority of the Western Cape’s 30 councils are DA-governed.

But with a new councillor selection process in place – including criminal record checks, interviews and a test on knowledge of party and local government – the FF+ is confident the May 2019 electoral support surge will continue. In Johannesburg, Tshwane and possibly Nelson Mandela Bay, the FF+ has its eyes set on playing an important role in the coalitions expected after the 2021 local government elections.

“There is no opposition party that will be able to become government on their own. That’s why we are going back to coalitions.”

Off the table are coalitions with the ANC or the EFF. But aside from that, everything will be considered, with a proper agreement in the interests of people and communities in place.

Groenewald believes the FF+ has everything to play for, and nothing to lose. “We are here for a mission… and we will continue.” DM