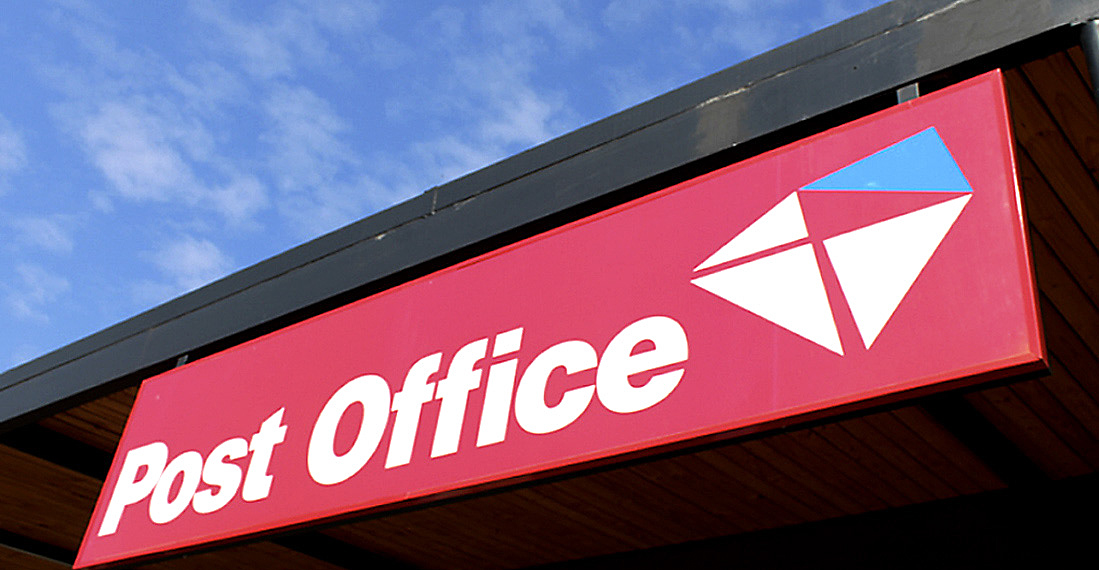 The SA Post Office has been cycling through Treasury bailouts for the past six years and has already cost taxpayers billions. (Photo: SA Post Office/Twitter)

More than 9,000 SA Post Office employees will have no health cover because Sapo has not paid over their contributions to its medical aid scheme for more than a year.

“Make a noise about this” – that’s the advice Helen Schutte got when she found out that her 86-year-old mother will be without medical cover from next month because her deducted premiums have not been paid over for 15 months.

Schutte’s mother, Miems Human, is one of 9,175 South African Post Office (Sapo) employees and pension beneficiaries who contribute to Medipos and who discovered this month that their medical aid cover would be suspended by the end of September for the foreseeable future. This is because Sapo has failed to pay over contributions it has deducted from employees and employees’ families to its own medical aid scheme, Medipos, for the past 15 months.

The arrears amount now stands at R602-million, with no clear strategy on how to claw out of looming insolvency or what action will be taken against Sapo or Medipos. Worse still, there is no clarity on the fate of the affected members whose premiums for medical cover have been deducted all along.

Schutte, who recently took over her mother’s affairs, including her email account, says she was shocked to open an email dated 8 September 2021 to see “an arrears amount” of about R89,000 attributed to her mother’s account and the onus for the arrears directed at members. This, even as about R6,000 a month was coming off her mother’s pension for medical aid contributions. The letter went on to say the medical scheme reserves were used to pay out claims and had dwindled to R233-million as of 31 August,  and that “the scheme has not ruled out following the legal route to collect outstanding contributions”.

It also urged members not to “jump ship” and “to work with the scheme to ensure that Sapo honours its commitment to the members …” It added that their application to the Council Medical Schemes (CMS) requesting “an extension… to have protection against applying the rules of the scheme till February 2022 was rejected”.

“This is just shameful and potentially catastrophic; we don’t know where this leaves us going forward. My mom is 86 years old with existing conditions. I’m not sure any other medical aid is going to want to take her on,” said Schutte.

“My stepfather, who has been deceased for nearly 20 years, worked for the post office his whole life and was obviously contributing to the medical aid, probably for 60 years.”

Schutte’s anxiety turned to outrage when she was advised to “speak to a call centre agent” when she tried to get answers and resolution. The agent was unable to help beyond urging her to “make a noise about this”.

She remains in the dark about how members, like her mom, will be accommodated and how Sapo and Medipos will be held to account for dropping the ball and allowing the scheme to collapse as spectacularly as it has, more than a year down the line.

The blame game has seen Sapo and Medipos both dodging responsibility in answering members’ questions and using the catch-all excuse of Covid-19 disruptions for “reduced revenue levels” for why arrears ballooned to where they now stand.

Medipos’ principal officer, Thabisiwe Mlotshwa, says Medipos has throughout the last 15 months engaged with the Council for Medical Schemes (CMS) and continued “to make efforts to collect contributions due”.

Mlotshwa confirms that the scheme’s reserve funds are now depleted by more than 62% from R623-million as at December 2019. She also confirms that members will have no coverage as of 1 October and there is no provision for a refund as “members had cover and claimed for legitimate services during that period of cover”.

Sapo meanwhile was earlier this year declared financially insolvent by the Auditor-General because “the company is loss-making, cash-strapped and battles to honour its debt payments when they become due”, Business Maverick reported in April. There have also been leadership vacuums, with resignations and unfilled vacancies at the battered state-owned entity.

Johan Kruger, Sapo communications manager, could not outline a strategy for how, when and from what specific revenue sources the R602-million will be found to pay contributions. He also did not answer why members’ paid contributions were not ring-fenced and paid over for their intended purposes. Kruger insists “there is no negligence in this regard”.

His responses are short on detail, saying only: “The outstanding contributions will be transferred to Medipos as soon as revenue levels allow or financial assistance is received. Sapo has developed a strategy to improve its operational and financial performance.”

The SA Post Office has been cycling through Treasury bailouts for the past six years and has already cost taxpayers billions. Business Maverick reported in April that Sapo had recorded financial losses of R1.76-billion, with liabilities exceeding assets by R1.49-billion.

For Schutte, it comes down to “diabolical” mishandling of her mother’s medical aid contributions, a shirking of responsibility and a dire lack of planning and oversight in making timeous provisions for members now left in the lurch.

“Medipos, Sapo and the new CEO have all been fully aware of this for 15 months, so why have they not treated this with the urgency that it deserves? We don’t know what we’ll do if my mother suddenly takes seriously ill,” Schutte says.

The CMS, which is the statutory body that’s supposed to regulate medical schemes to protect schemes and members, is still stuck at “wait-and-see”, even as medical aid coverage for thousands of people expires in days.

The CMS media centre responded in two paragraphs, saying: “CMS is currently monitoring the situation and is in constant consultation with both the executives of Sapo and trustees of Medipos. This matter is between employees who are members… At the appropriate time, CMS will take the necessary action aimed at protecting members of the scheme in line with the Medical Schemes Act.” DM/MC