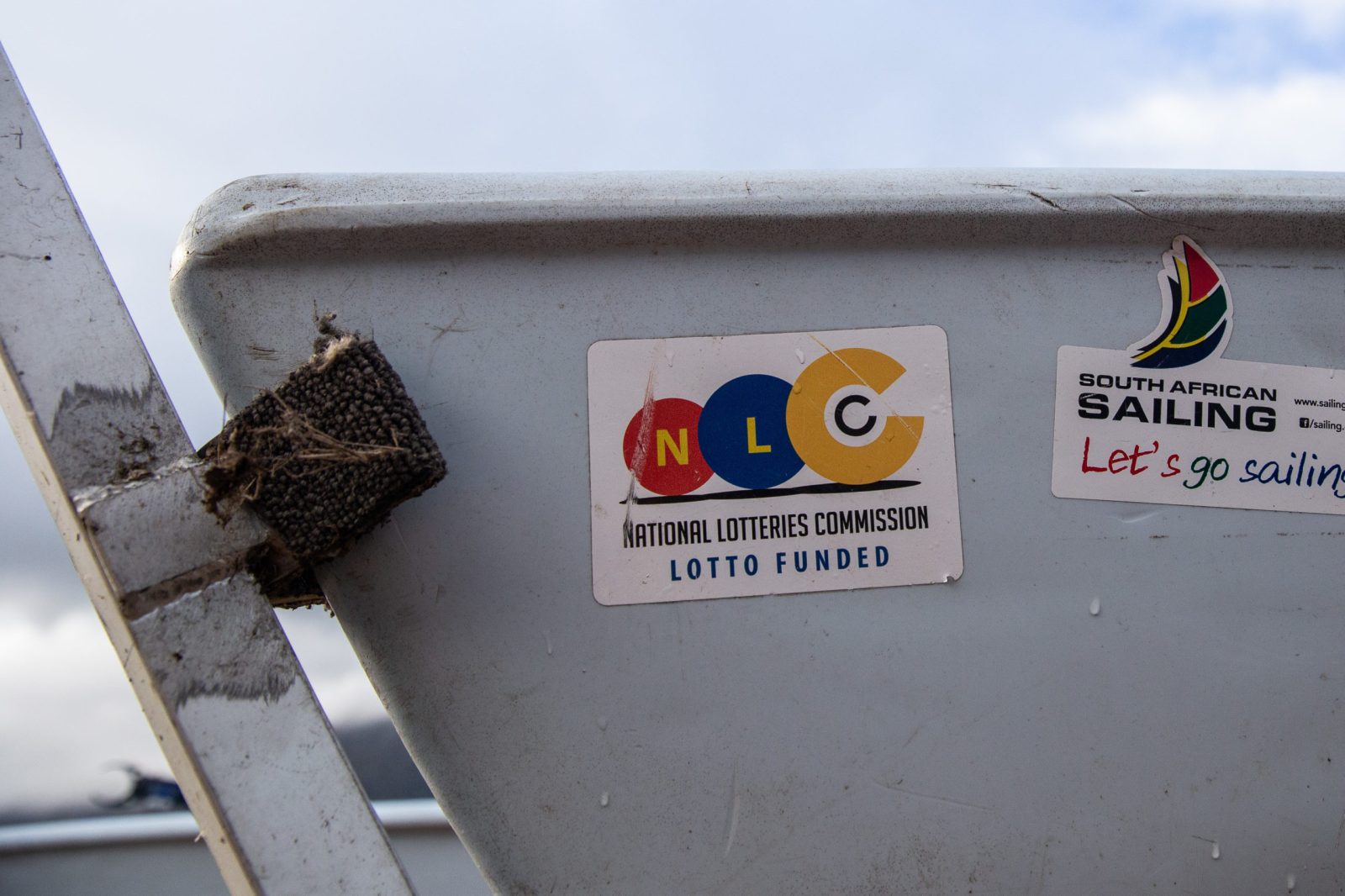 Minister Ebrahim Patel responds to questions in Parliament. on claims made by NLC COO Phillemon Letwaba.

The National Lotteries Commission (NLC) has failed to provide any evidence to back up wild claims made by chief operating officer Phillemon Letwaba against journalist Raymond Joseph, a response to a question in Parliament by Minister Ebrahim Patel shows.

On 29 July, Letwaba was interviewed on Stephen Grootes’s show on Newzroom Afrika, announcing the NLC’s decision to provide R5-million in funding for KwaZulu-Natal following the unrest in the province. Grootes decided to press him on the corruption that has plagued the NLC, and Letwaba’s role in it.

Letwaba tried to defend himself and the NLC against Grootes’s probing, referring to himself in the third person and insisting that the grants paid out to his family members by the NLC were not the result of corruption. Letwaba then proceeded to attack the character of Raymond Joseph, the Nat Nakasa Award-winning journalist who has led GroundUp’s coverage of the NLC corruption.

Following the interview, Democratic Alliance MP Mat Cuthbert, a member of the Trade and Industry Portfolio Committee, asked Minister Patel about the allegations that Letwaba made in the interview. He asked for the details of the 12 organisations supposedly linked to Joseph that allegedly received grants from the NLC, the amount of money granted to each, the year that the funds were disbursed and any other relevant details.

In a written reply on 27 August, Patel said he had been given an answer to this question by NLC Commissioner Thabang Mampane. Mampane said that “the NLC received ‘a formal anonymous complaint’ relating to Mr Raymond Joseph having direct or indirect interest in eight NLC funded organisations”.

Patel said the NLC had provided him with a list of these eight (not 12) organisations, but had failed to provide him with any details of the so-called links with Joseph.

He said he had “requested that such information be supplied”, and that he would give Cuthbert “a supplementary reply after receipt of the information”.

Meanwhile, GroundUp sent questions to Mampane and Letwaba, asking for evidence for the claims made in the interview. No response has been forthcoming. DM