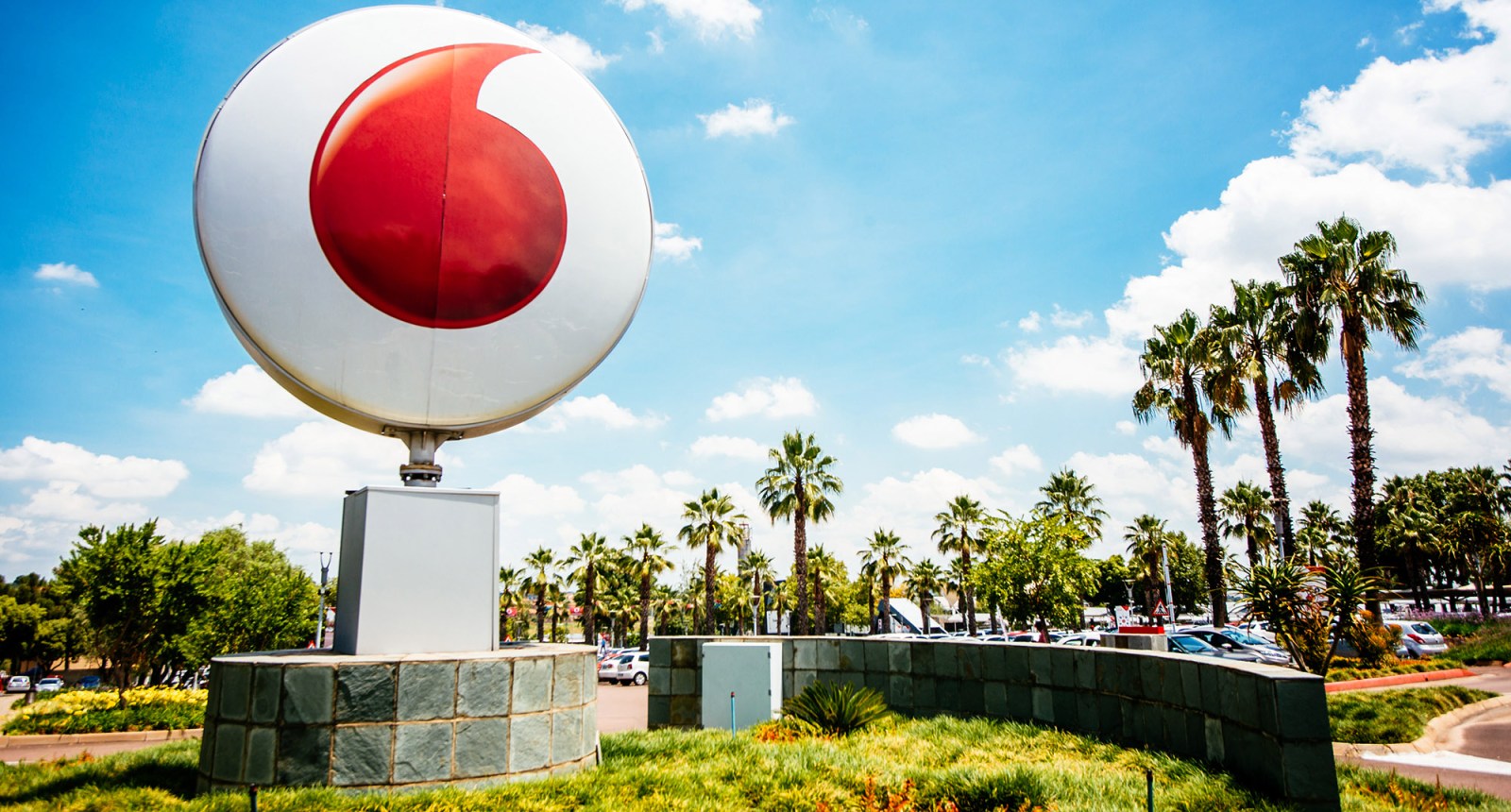 Ethiopia is a hotly contested market, considering its growing population and slow penetration by telecommunication services. The country has more than 100 million people and an estimated mobile penetration rate of 39%, which is pretty low.

Vodacom has emerged as a winner in the heated race to enter Ethiopia, beating its rival MTN in being awarded a telecommunications licence in Africa’s second most populous country.

Vodacom announced on Monday that a consortium, which it is part of, has been officially awarded a telecommunications licence by Ethiopia’s government.

Vodacom joined forces with its parent company, Vodafone, together with Safaricom (Kenya’s largest telecoms provider), CDC Group (the UK’s development finance institution), and Sumitomo Corporation (a Japanese firm with investments in mining, infrastructure, and other industries) to form the consortium that successfully placed a bid for a licence in Ethiopia.  Safaricom is leading the consortium.

Going the consortium route has spared Vodacom the high costs associated with purchasing a full-service telecommunications licence. A consortium approach also means that Vodacom will share the financial risk with other companies in building, owning, and operating a nationwide telecommunications network in Ethiopia.

But Vodacom’s consortium has successfully outbid the one that MTN is part of in the race to secure a licence from the Ethiopian government. The Vodacom consortium outbid MTN by $250-million (R3.5-billion). Bloomberg reported that the consortium that includes Vodacom submitted a bid of $850-million (R12-billion). MTN recently confirmed to Business Maverick that its consortium, which includes the Silk Road Fund – China’s state-owned investment fund that mostly bankrolls infrastructure, energy, and resource projects – placed a bid of $600-million (R8.5-billion).

A foray into Ethiopia has always been a stated ambition of MTN’s management team and board. Its former president and CEO Rob Shuter expressed an interest in the Ethiopian market. This ambition is now shared by Shuter’s successor, Ralph Mupita, who plans to implement MTN’s new strategy of focusing on the rest of Africa and allocating more capital in the continent by 2025.

Ethiopia is a hotly contested market, considering its growing population and slow penetration by telecommunication services. Ethiopia has more than 100 million people and an estimated mobile penetration rate of 39%, according to research firm DataReportal. Telecommunications companies generate higher profits if they grow their active mobile subscribers or if more people sign up for their services.

Peter Takaendesa, a senior portfolio manager at Mergence Investment Managers, said Ethiopia is a hotly contested country, as “every company wants exposure to the market” because it is “the last remaining large market that hasn’t been explored by international companies”. DM/BM