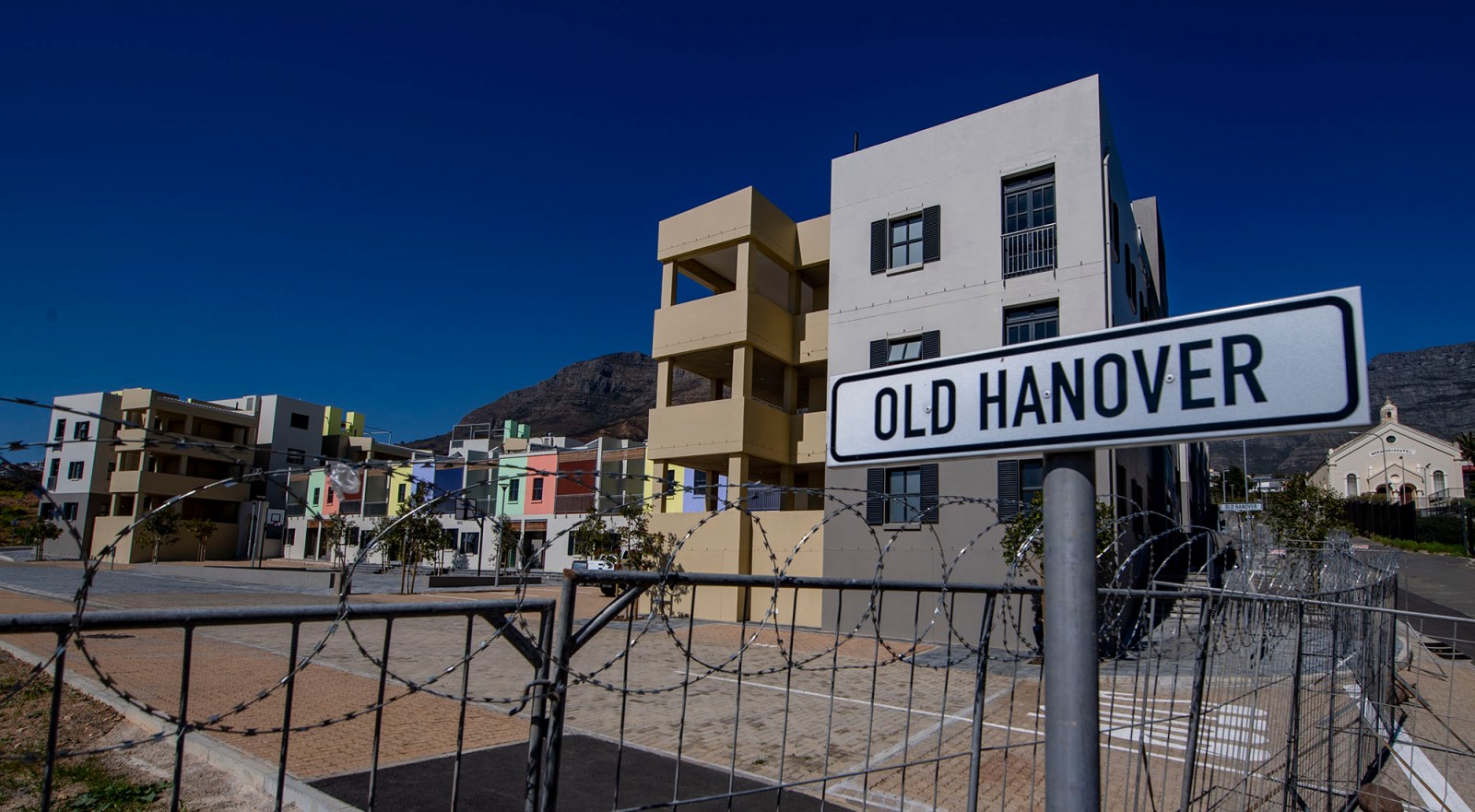 The Department of Agriculture, Land Reform and Rural Development confirmed it will meet this week’s court update for progress on the redevelopment of District Six, following renewed complaints by claimant groups over slow progress in the area’s redevelopment.

“Enough is enough,” said the District Six Working Committee (D6WC) about delays related to the allocation of 108 housing units for land claimants.

This week, the committee will remind the Department of Agriculture, Land Reform and Rural Development about its obligation to report to the Land Claims Court on the progression of the District Six redevelopment.

The committee has described the restitution of the once multiracial and multicultural inner-city area as “lethargic”.

In a landmark court case, the D6WC took the department to court over the slow process for claimants who were forcibly removed from District Six, when the area was declared a ‘Whites Only’ area under the apartheid Group Areas Act. The committee wanted government to admit that it failed claimants in the restitution process.

The next court-mandated update falls on Friday 17 September.

The D6WC said it will write to the department to remind them of this date and to ask for a meeting with Minister Thoko Didiza and the Office of the State Attorney over claimant concerns. D6WC spokesperson Karen Breytenbach said in a statement the claimant community wants answers on who will move into the Phase 3 redevelopment, which will see 108 housing units allocated to claimants in District Six.

In December 2020, at a meeting held by the committee, it was announced that 108 housing units would be handed over to land claimants — both from the committee and other claimant groups. Claimants were initially due to move in during March, but delays associated with the Covid-19 lockdown had shifted the timelines for claimants, many of them elderly and waiting to return to their once loved District Six before they pass away.

“The District Six delays have become truly untenable … enough is enough,” said Breytenbach. “The many delays we’ve seen with the current third phase of the District Six restitution project over the past year are not only holding up other parties and parts of the greater restitution process but are causing grave, repeated distress to the already traumatised claimant community,” she added.

Spokesperson for the Department of Agriculture, Land Reform and Rural Development Reggie Ngcobo told Daily Maverick the department has been meeting the quarterly deadline of the court, “and it will also meet the one of 17 September 2021”.

Explaining the delays, Ncgobo said: “the construction has reached full practical completion and has been handed over by the contractor … subsequently there were some minor snag issues that came about after recent rains that are being addressed currently. Phase 3 was severely delayed because of the Covid-19 pandemic in terms of the various lockdown regulations and its impact on productivity and activities on site”.

In May 2021, Daily Maverick reported there was uncertainty over which claimants would be granted one of 108 units built near the Cape Town CBD. At the same time, a land occupation has occurred in the area by people who are also questioning when they would receive housing despite being on housing lists for long periods of time.

“Many of our claimants are in their 80s and 90s, and Mrs Shariefa Khan is 100, and have had their suitcases packed for months. They are losing hope in the entire process. Their dreams are crumbling before their very eyes. The State owes them answers, and greater respect,” said Breytenbach and added, “where is the government’s sense of urgency, decency, empathy, humanity?”.

Responding to the confusion faced by claimants about who will move in, Ncgobo said “the 108 claimants have been identified and those who have accepted the dwelling have signed the acceptance letters and completed the settlement agreements. They will be informed of the occupation date.”

However, Breytenbach said, “the department offered new excuses for the delays each month, ranging from the pandemic, to the weather, to construction issues, administrative issues”.

On 15 September, the Western Cape legislature’s Human Settlements oversight committee will be hosting an engagement with different stakeholders on the District Six land restitution process. DM