Return to District Six for 108 claimants ‘will happen by December’ 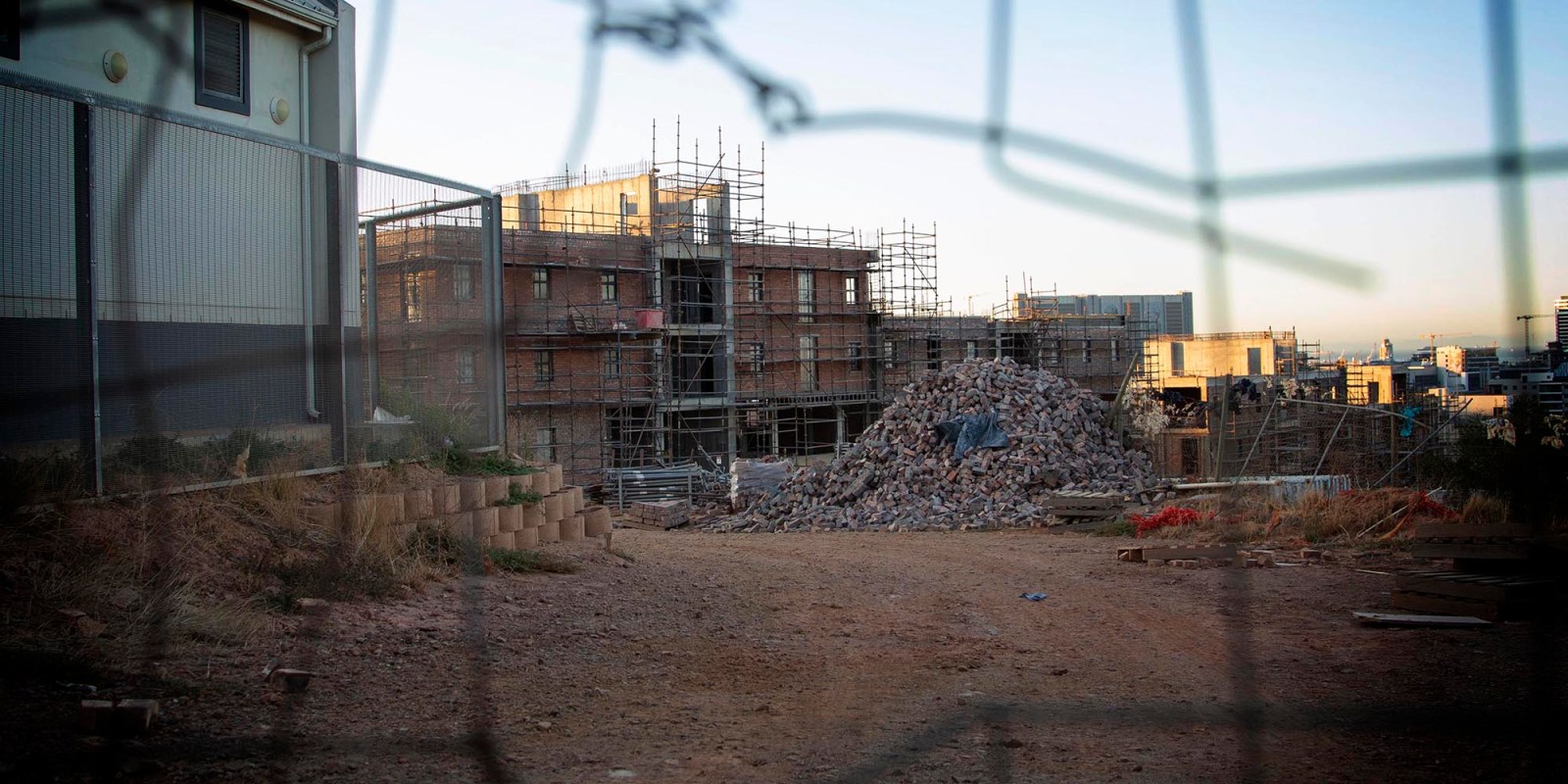 The latest plan to bring former residents back to District Six — the multiracial and multicultural community within the Cape Town CBD that was uprooted during apartheid — could happen by December 2020.

A total of 108 land claimants, who applied between 1995 and 1998, will be able to move into housing units by the end of 2020 as part of a land claims settlement in District Six.

By 2023, it is hoped another 954 land claims could be settled and families moved back into the area, according to the District Six Working Committee.

On Sunday, about 500 people, former residents of District Six, the majority of whom are now claimants, packed the Blackpool Sports Complex to hear Shahied Ajam, chairperson of the District Six Working Committee, explain plans for these claimants to move back into the area they were forced out of by the apartheid regime. In 1966, District Six, within walking distance of the CBD, was declared a “Whites Only” area. Residents categorised as African and coloured were forced out of the area and on to the Cape Flats in areas such as Mitchells Plain, Hanover Park, Langa and Manenberg.

Ajam said the 108 claimants could move back into District Six by December 2020, as part of the government’s third phase of building units for former residents to move to. Ajam said:

“The government is rushing to get that third phase done”.

And with good reason: most land claimants from District Six are elderly and could die before their claims are settled and before they move into their new homes.

In June 2018, the Department of Rural Development and Land Reform appeared before the Standing Committee on Human Settlements, where it said that between 2006 and 2018, only 139 housing units had been built and a further 108 units were to be completed.

It is March 2020, and these units have still not been completed, with construction, next door to the Cape Peninsula University of Technology, still in its early phases. This is why Ajam said there was a rush from the government to complete the development by December.

It is on this premise — of delayed restitution for people removed from District Six — that in April 2018 the District Six Working Committee launched litigation against the department, compelling it to provide restitution in the form of housing for claimants who had opted to return. In November 2018, Judge Jody Kollapen, presiding in the Land Claims Court, ruled that the department needed to submit a holistic plan, including specific timeframes and funding for claimants who wanted to return home.

In December 2019, the department, under minister Thoko Didiza, submitted the plan. According to the plan, there are an additional 954 claimants who will receive housing by 2023. Claimants will be selected, using as criteria age and health. These will all be claimants who applied for restitution between 1995 and 1998.

But on Sunday, Ajam warned those who will be moving back that the area is not the same anymore. Claimants, Ajam said, needed to be aware of criminal activity that the committee has been receiving complaints about — especially in and around open fields. These include drug use, crime, gangsterism and murder. Ajam said “the more the empty spaces will remain there, the more crime will flourish”.

Carrol Webb, a former resident who was forced into Manenberg and now works at a non-government organisation in Lavender Hill, told the audience she is worried about who will accompany returnees to District Six.

“What bothers me the most is that coming back to District Six is, coming back with all those children who are gangsters… I see them, how they manipulate the grannies — can you imagine a granny coming to live here and a child needs a place whether he is a drug addict or not — she is going to take him,” said Webb.

Ajam said while he didn’t have an answer, it would take the whole community, working with civic organisations and all spheres of government, to find solutions.

According to the specifics of the ruling set out by Judge Kollapen, the department needed to provide the court with updates every three months on the redevelopment process. As the department submitted these documents in December 2019, it needs to provide an update to the Land Claims Court this month. DM