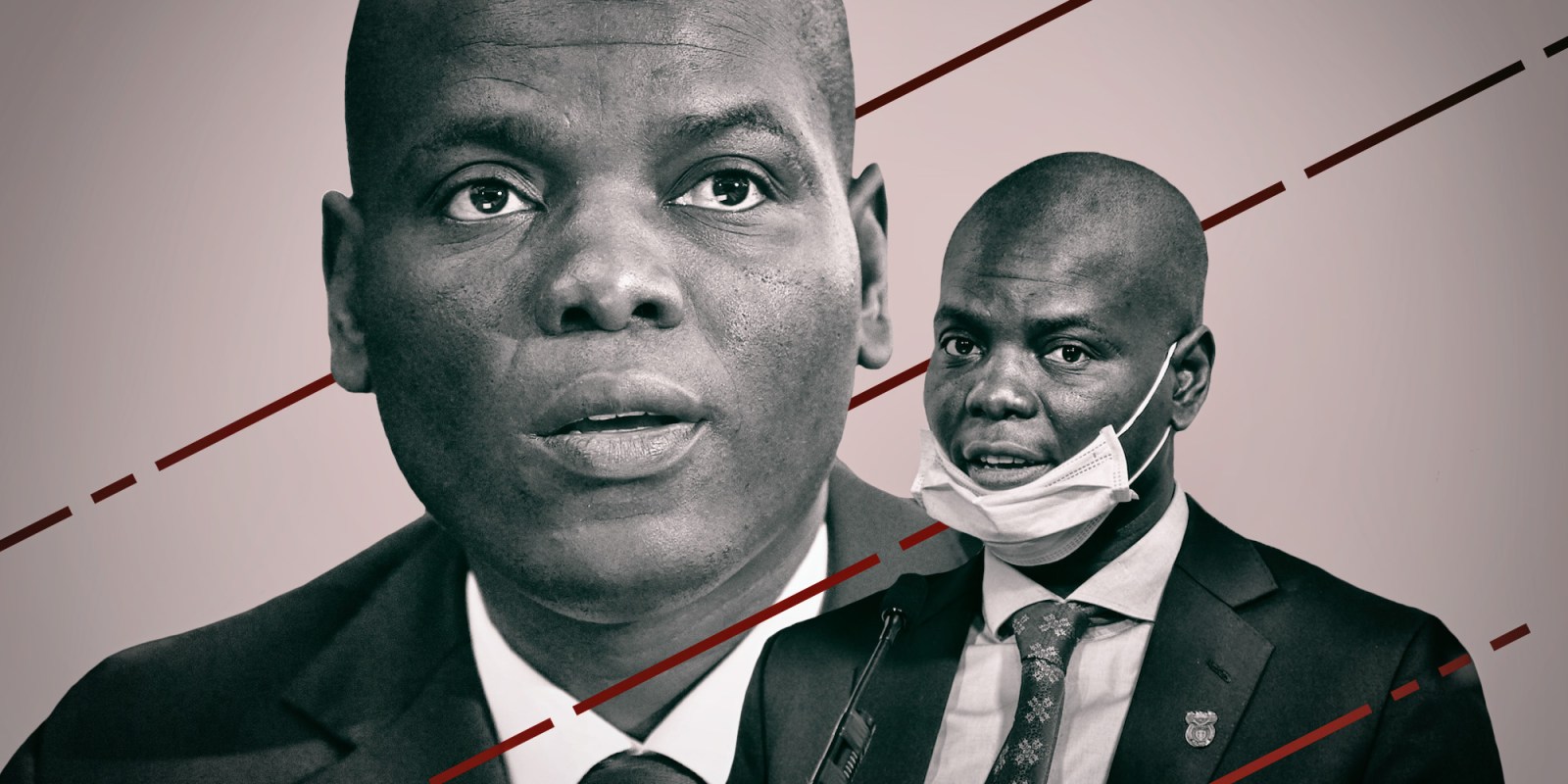 South Africa’s Justice Minister Ronald Lamola acted against the advice of his own top legal officials – which he himself seemed to endorse – when he decided last month to extradite former Mozambique finance minister Manuel Chang to Mozambique, where it’s suspected he enjoys immunity from prosecution, instead of to the United States.

A 27 July 2020 memorandum drafted by Justice Department officials on the basis of five legal opinions – which Lamola himself signed – recommended that Chang should be extradited to the US and not to Mozambique.

The controversial memorandum is among the papers which Lamola has filed in the Johannesburg High Court defending his decision of 17 August to extradite Chang to Mozambique. He is opposing an application by the Mozambique watchdog NGO Fórum de Monitoria do Orçamento (FMO) – Forum for Monitoring the Budget – for a court order overturning this decision. The court is scheduled to hear the case on Friday, 17 September.

Chang has been in a South African jail since 29 December 2018 pending a decision by South Africa to extradite him either to Mozambique or to the US on charges emanating from his role in a major swindle. In 2013 and 2014, as finance minister, he signed off on $2-billion of secret international bank loans to Mozambique to buy a fleet of fishing and patrol boats that were grossly overpriced and have never been used.  Meanwhile, Chang and many others allegedly received millions of dollars in bribes to authorise the purchase and the loans.

The July 2020 memorandum by the Justice Department was not included in the record of Lamola’s decision to extradite Chang to Mozambique which he submitted to the court on 30 August this year. Lamola only submitted the memorandum after FMO saw a reference to the memorandum in an email and asked Lamola for it.

FMO, which is asking the High Court to order Lamola to extradite Chang to the US instead, said in court papers that it still took Lamola a further six days to provide the July 2020 memorandum. It is demanding that the court order Lamola to personally pay the costs of this litigation on the grounds of his “scandalous” and “deplorable” conduct in such late filing of papers. Though Lamola claims he “inadvertently” failed to file the memorandum originally, “the true reason for the Minister’s omission is obvious,” FMO said. “The memorandum destroys his case.”

The court said Chang could not be extradited to Mozambique because he still enjoyed immunity from prosecution then, as a Member of Parliament and had not even been indicted by the Mozambican authorities.

Since then Chang has ceased to be an MP and Mozambique claims to have indicted him last year. However, the legal experts whom Lamola and his officials consulted, according to the July 2020 Memo, cast doubts on these assurances by Mozambique.

They said, for example, that Mozambique had not explained if Chang’s immunity had ceased automatically when he resigned as an MP or if further processes were necessary to remove it.

One expert also noted that Mozambique’s assurance that Chang’s immunity had already been lifted did not accord with its previous contention that Chang would have to be present in Mozambique for his immunity to be lifted.

Another legal expert suggested that Chang might still enjoy a privilege not to testify about information acquired by him in the exercise of his rights and duties while he was minister of finance.

FMO notes in its submission to the court that Lamola only filed the reasons for his decision after he had seen the FMO’s original affidavit. FMO says that there is no written record in Lamola’s court submission of his reasons for making the decision – at the time of the decision. This was clearly because he had no reason to extradite Chang to Mozambique.

“He could not have, when the reasons he endorsed for extradition in July 2020, were reasons against extraditing Mr Chang to Mozambique … this renders his decision unlawful and irrational,” the FMO says.

FMO accuses Lamola of subsequently “retrofitting” his reasons for deciding to extradite Chang to Mozambique, after he had already made the decision.

In his response, Lamola acknowledges that his own officials advised him to extradite Chang to the US, not Mozambique. But he insists that he was entitled to accept or reject their advice.

He also insists Chang’s immunity has now ended because he is no longer an MP and because the Mozambique authorities indicted him on 9 November 2020 – and so he will be prosecuted in Mozambique. To demonstrate Mozambique’s bona fides, Lamola refers to other Mozambican ministers who have been prosecuted, convicted and sentenced for corruption and notes that others are currently on trial in the same “hidden debts” scandal for which Chang has been indicted.

FMO retorts, however, that the 9 November 2020 indictment is in fact only a provisional indictment that has to be served on Chang to be effective. And it adds that in any case, an indictment is not the same as an arrest warrant and that it is irrational for Lamola to think that Chang can be detained pending trial “only because an indictment asks a court to do so”.

Lamola denied FMO’s “scandalous” argument that he “retrofitted” these reasons for his decision to extradite Chang to Mozambique. He insisted that these were the real reasons he had in mind when he made his decision and the fact that he only signed them on 31 August and filed them to the court on 2 September was not relevant. DM